Looking for a less risky route to ICO investing? CoinStarter’s multi-stage process might be it

Editor: This is NOT a guest post, or a paid post. It is just my honest assessment of the services of a company that came to my attention just a few days ago.

An Initial Coin Offering (ICO) is a tool that startups (even those that barely qualify as such) operating in the cryptocurrency space have used and increasingly turning to to raise funds, completely bypassing the traditional Venture Capital-based system in the process. Those old enough to recall the IPOs of the 1990s have likened the ICO market to the bubble that wiped out many retail and even some experienced investors back then.

I have first-hand experience with that 1990s IPO bubble, and I can tell you that the ICO market has all the trappings of a bubble. When a couple of guys can raise millions (of dollars) within an hour just by peddling a White Paper (and issuing tokens), that’s solid evidence of a bubble.

However, it’s yet to hit feverish-pitch. Actually, it’s only just getting started. When it eventually crashes, which I think is still at least two years out, most of those crypto-startups will disappear – completely. Only a few with real business models will be left standing, just as the likes of Alphabet (formerly Google) and Amazon survived the 1990s tech bubble.

The fear of a bubble will not deter many from investing in ICOs. Yes, the risk is great, but so is the reward. The fear of missing out on another Bitcoin is just not bearable. And with many sitting on a load of cash, thanks to the longest-running bull market in recent memory, the appetite for risk is huge.

What an investor who wants to minimize his/her exposure to the inevitable ICO market crash needs is an ICO service that filters out crypto-startups that are most likely to crash and burn. I’ve not made an investment through an ICO service, but most of those I’ve come across are run-of-the-mill; they present to potential investors any crypto-startup that shows up.

CoinStarter, an ICO service I wrote about just a couple of days ago, seems to offer a different approach. Unlike the other ICO services, it takes a crypto-startup needing to raise funds through a series pf steps, designed to weed out those most likely to fail, that is, those without a real business model. Transparent to all involved, each stage helps potential investors to make the right call. The stages, which are available on your CoinStarter account dashboard, are reproduced below:

As stated earlier, this CoinStarter system is designed to minimize risk exposure to investors, and to force startups going through the process to deliver on their promises before being able to collect substantial sums. I think it’s a good system, hence no regret in opening an account with the company two days ago. Who knows, I might event start a campaign to raise funds for one of my projects.

No system is perfect, and I don’t think the one outlined above is an exception, but it seems to be better than any I’ve come across. If you know of one that offers something similar or better, post a comment. I’ll like to take a good look at it myself. And if you’re interested enough in CoinStarter to open an account, you may do so using this link (that’s my referral link). The company is offering free tokens and a number of other incentives to new and existing accounts. When you sign up, you’ll also be issued your own referral link. I’ll update this post or post a new one if something significant develops. You may also create a new CoinStarter account by clicking on the image below. 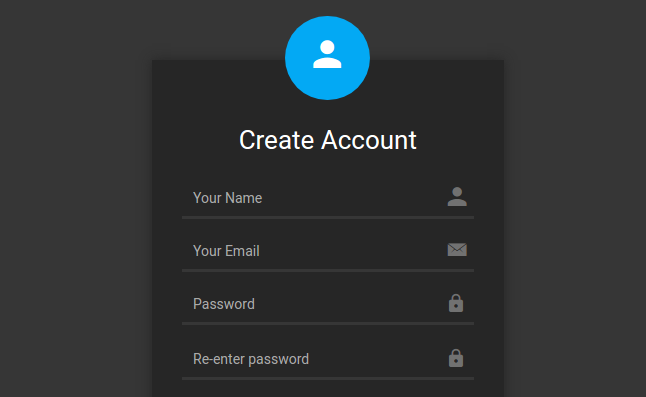