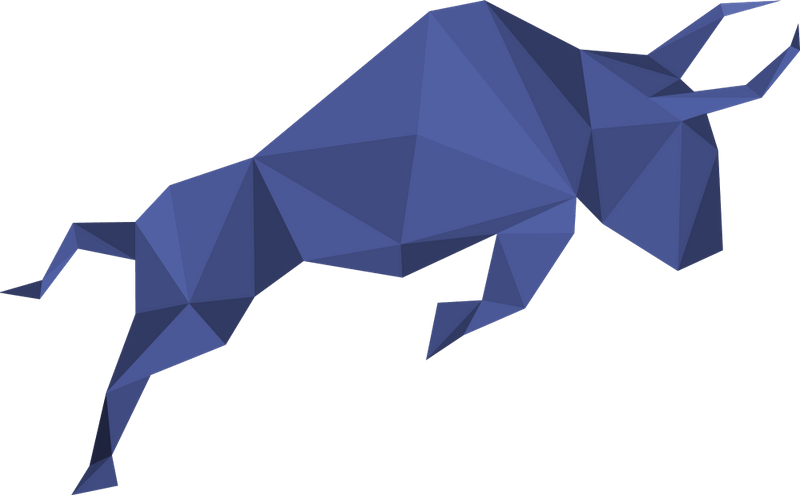 Editor: This post is sponsored by PolymathNetwork, a crypto startup in the fintech space.

Initial coin offerings have become a big liability in the world of finance. That’s not only because a fair few of them are outright scams, but also because most of the tokens are securities. As a result, we will see a growing list of projects which violate securities law, especially in the US. This is where Polymath comes into the picture, as this platform helps companies issue securities tokens. 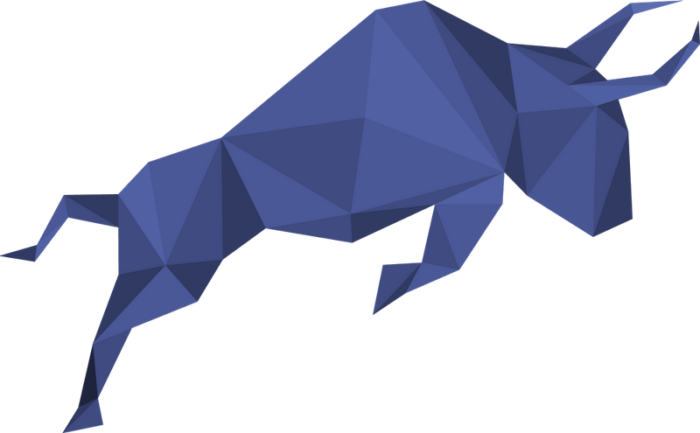 It is evident a lot of companies taking the ICO route offer something they officially can’t without regulatory approval. So far, there have been virtually no ICOs whose tokens aren’t designed to derive value over time from speculation and product development. As a result, every single one of these projects is in violation of existing securities laws, something that is often frowned upon by regulators. This has become pretty apparent in the United States as of late, with the SEC cracking down on multiple projects in recent weeks.

Changing this situation will not be easy. Most ICO projects now try to avoid catering to US-based investors, rather than take the necessary legal steps to avoid any repercussions in the future. However, there is a third option, which comes in the form of hosting a securities token sale on a regulated platform. Polymath aims to provide exactly that service, although it remains to be seen how successful it will be at it.

More specifically, this new platform serves as a securities token issuance solution. So far, it has partnerships with three companies looking to combine the ICO concept with securities tokens. It is good to see some companies openly acknowledging they are indeed issuing securities tokens and not something else. Other ICO teams could learn a thing or two in this regard, as it doesn’t matter what you call your token if it is still a security on paper.

Surprisingly, one of the partners of Polymath is Ethereum Capital. Although the latter project has not made any major media headlines yet, it is a real estate investment trust focused on commercial and residential housing in Latin America. The team wants to introduce an asset-backed crypto token for that purpose. Whether or not this project will have any degree of success remains to be seen. When even Ethereum Capital doesn’t issue its token on the Ethereum blockchain, it becomes evident Polymath may be onto something with its product.

With this new platform available to the masses, it becomes easier to issue securities tokens. Moreover, said tokens can represent shares in traditional financial assets and investment vehicles. The concept of digital tokens has a lot of merit, as they are easier to use and trade, and a fair bit cheaper too. Whether or not other companies will take note of Polymath’s initiative moving forward remains to be determined.

No one can deny initial coin offerings have had a good run in 2017. At the same time, the regulatory uncertainties and potential repercussions should not be overlooked either. Partnering with a company that knows how to issue tokens – even if they are securities – is an option more companies will need to explore. For now, it seems most groups will keep issuing tokens on the Ethereum blockchain and not worry about legal matters too much. It’s a daring approach, but one that might come back to bite them in the rear eventually.