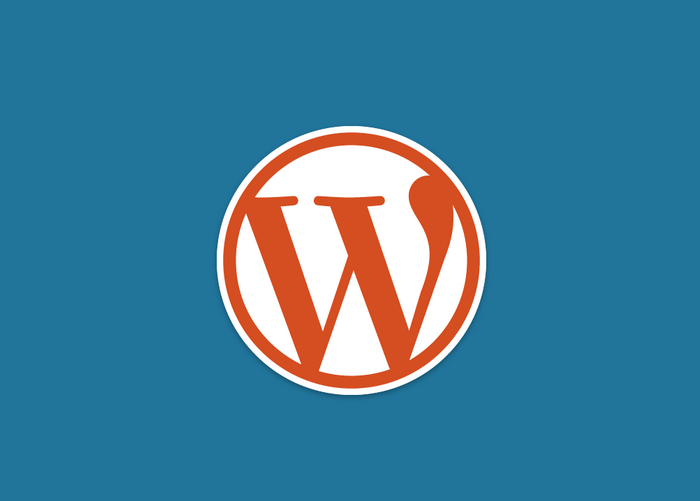 Foundational blockchain, envisioned as a decentralized online marketplace network, announces advisory board for the new technology.

DALLAS (Oct. 24, 2017) — CyberMiles, a new blockchain network designed and optimized for commercial applications, has concluded the private stage investment opportunity leading up to its initial coin offering, slated to begin Nov. 21. Empowering the decentralization of the online marketplace, CyberMiles is raising millions to fund the development of its groundbreaking technology.

In addition to concluding the private stage round, CyberMiles has announced the formation of an advisory board comprised of well-connected, influential leaders in technology, finance and venture capital. The diverse slate of advisors and contributors includes experienced men and women of different races and backgrounds, along with notables such as Amanda Bush of St. Augustine Capital Partners.

“We’re excited to welcome an exceptional board of advisors to help guide CyberMiles to fruition,” Dr. Lucas Lu, CyberMiles’ initiator and the founder/C.E.O. of the 5miles marketplace, said. “As a public blockchain network that is breaking ground with ‘smart business contract’ modules, CyberMiles can benefit greatly from our advisors’ expertise as well as the funding needed to power this initiative forward.”

The modular solutions that are a hallmark of CyberMiles have protocols for 12 key commercial applications and more than 300 sub-categories of transaction types widely in use. These cover a large portion of potential online marketplace and e-commerce applications via smart business contracts.

“The purpose of CyberMiles is to bring practical blockchain technology to the fore,” Garwin Chan, C.F.O. of 5miles/CyberMiles, said. “Developing commercial apps that are more effective and transparent is what we’re after, something that will benefit both marketplace businesses and consumers.”

5miles, for its part, is committed to migrating its existing 12 million users (along with more than with $3 billion in transactions annually) to CyberMiles. The user identity, credit history, reputation, and transaction history data all can be encrypted and recorded on the CyberMiles blockchain, enabling a wide range of business applications for partners like 5miles.

As one of the most popular shopping apps for both Android and iOS devices, 5miles is the first app of its kind to offer a full-category, hyper-local marketplace experience with access to a variety of goods as well as services, housing and jobs: real items from real people in real time—all within five miles. To learn more about or to register for CyberMiles’ upcoming ICO, visit cm.5miles.com.

About CyberMiles
CyberMiles is a new decentralized blockchain protocol optimized for business transactions. Initiated in the fall of 2017 by 5xlab, a blockchain development laboratory, CyberMiles uses innovative “smart business contract” modules to facilitate and process transactions simply, effectively, and with transparency. This technology focuses on commercial applications with protocols that ensure the appropriate balance between vertical effectiveness and network compatibility. Learn more at cm.5miles.com.

About 5miles
5miles is a free, local marketplace app, one of the fastest-growing online shopping ventures in the United States. The app is the first of its kind to include services, housing and jobs, in addition to second-hand trading. 5miles launched in January 2015, immediately setting itself apart with an easy-to-use mobile interface, identity verification capabilities (for added safety and security), mobile payment and shipping options, and a hyper-local curation of offerings users can search—all within their very own neighborhoods. Since then, buyers and sellers in every major market coast-to-coast have transacted more than $5 billion in merchandise through 5miles, which Google Play has ranked a top 10 shopping app. Visit 5miles.com.