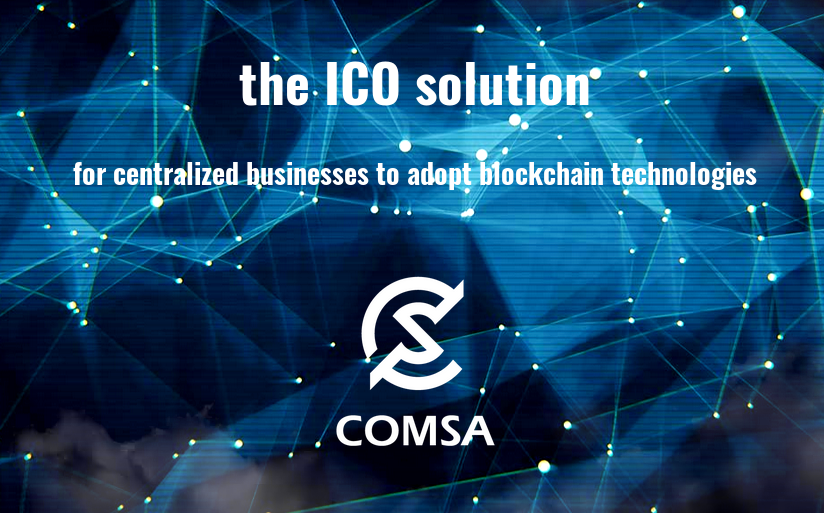 Editor: This is a press release from one of our sponsors.

SAN FRANCISCO, Dec. 19, 2017 /PRNewswire/ – The Bee Token, a decentralized sharing economy platform, today debuted a first look at Beenest, a short-term housing marketplace that uses sophisticated blockchain technology to address the consumer-facing issues with today’s centralized business model. Built on the mission of giving power back to hosts and guests, and allowing them to more equitably profit from a platform for which they generate value, Beenest provides the first 0% commission solution in which the incentives of the network and its users are aligned. By removing the middlemen and introducing a decentralized, automated sharing economy platform, Beenest will reverse the concentrated distribution of ownership, double-digit transaction fees, and vulnerability to security breaches and data manipulation of the existing short-term housing marketplaces.

Bee Token CEO Jonathan Chou said: “While the leading peer-to-peer sharing economy platforms like Airbnb and Uber have achieved astronomic success, the business models that have brought them to their multibillion dollar valuations are not in the best interest of consumers. High commission fees are charged to users, and the enormous value generated from these users that keep the network running goes into the pockets of a select few– the founders and investors. This current iteration of the sharing economy has amassed huge private valuations, but the future will be passing on that value to the users, and that’s what we’re building at The Bee Token.”

The Beenest platform will be hosted on the Ethereum blockchain and powered by Bee Protocols which will provide secure payments, arbitration, and digital identities. Payment is the core of the Bee Protocols and allows users to send and receive tokens that are held until fulfillment of service. The Arbitration Protocol will solve disputes through trustless voting, ensuring transparent and unbiased conflict resolution, should one arise. The Reputation Protocol will manage reputation scores for all P2P entities that are backed by transparent algorithms defined in smart contracts and accessible to the masses. In addition to decentralizing The Bee Token network, these native protocols are designed so that existing centralized sharing economy applications can also build on top of Bee Protocols and tokenize their offerings, providing wider access to the crypto market.

Bee Token CEO Jonathan Chou said: “The advent of blockchain offers the perfect avenue to give participants in the sharing economy the keys to the network, and the Bee Protocols validate the necessary trust between participants and users for this arrangement to flourish. Our dedicated engineering team developed these protocols to provide the base layer for a revolution in the industry so there can be a seamless and cost efficient implementation for new dApps within The Bee Token ecosystem. Short-term housing is the first sector we’re tackling and there will be more to come.”

The Beenest platform is developed by a team of industry veterans from some of the most disruptive companies in Silicon Valley including Google, Facebook, Uber, and Civic. A private alpha version of the platform is available now and will be widely available for users in early 2018 upon the Token Generation Event for its ERC20 cryptocurrency, the BEE token.

The Bee Token CEO Jonathan Chou is available for interview