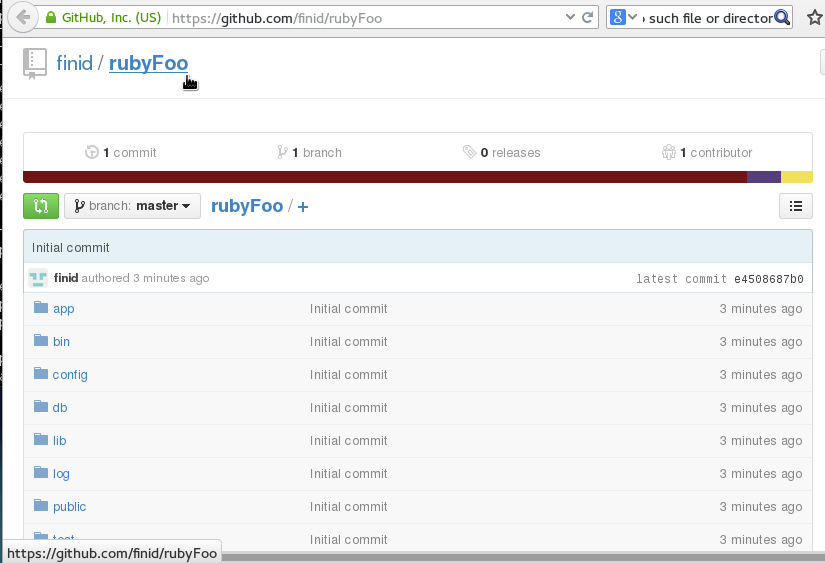 One application I came across while testing an installation of the main edition Fedora 21 alpha is DevAssistant. (See Fedora 21 Workstation: GNOME 3. KDE and Anaconda screenshots.)

DevAssistant automates the process of setting up development environments for a few of the most popular programming languages and development frameworks. Languages supported are shown in the screenshot below. 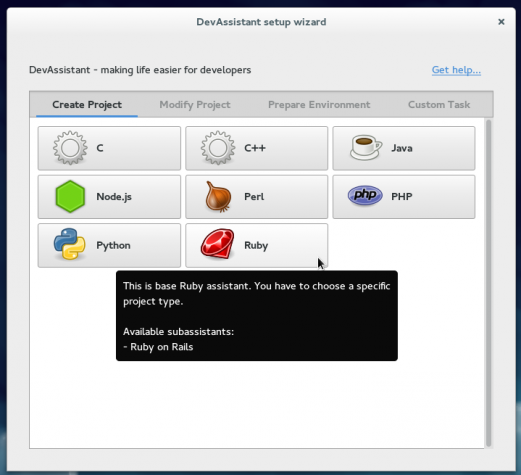 Just after a few hours messing with it, I can tell you that DevAssistant looks like a must-have app, though its website, devassistant.org, is down. One more screenshot showing a few of the features supported by DevAssistant. Yep, it will create a Docker file and Docker image for your Python project. 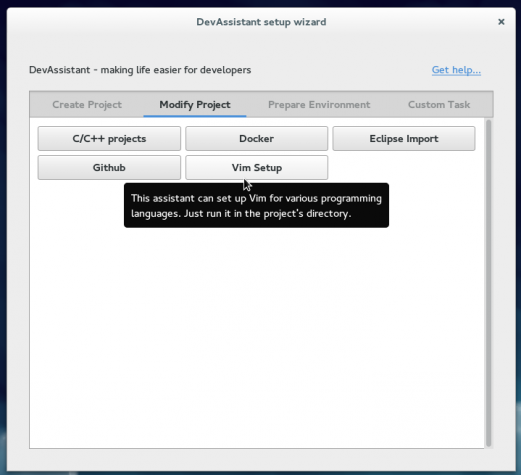 For each programming language, you can see the framework(s) supported by clicking on the language’s button. For Python, Django, Flask and Python GTK+ 3 are supported. For Ruby, Rails (Ruby on Rails) is supported. 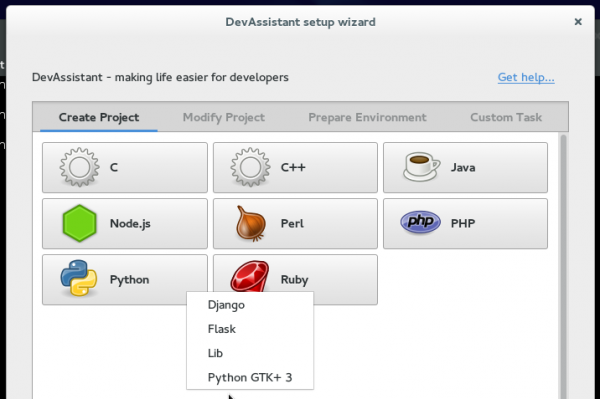 For any project, DevAssistant will install any dependencies the project needs to run. 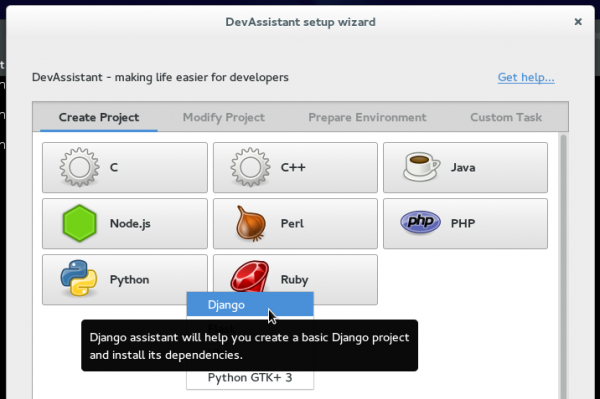 For a Python project, for example, DevAssistant can create a Docker file and Docker image, set it up in a virtual environment, create a Git repository for it (local and remote at GitHub using your GitHub account) and push the code to the newly created GitHub account. 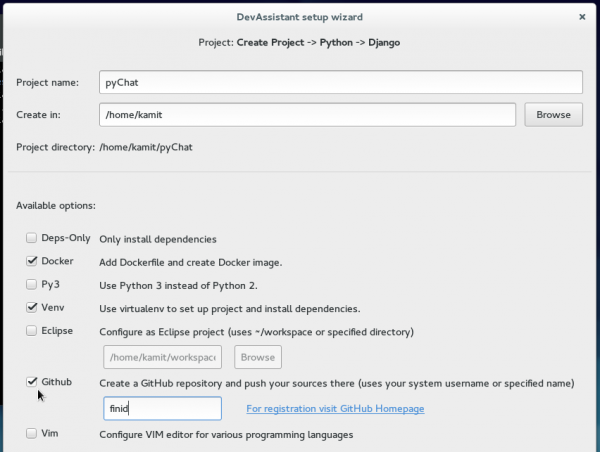 Here’s the corresponding page for setting up a Rials project. 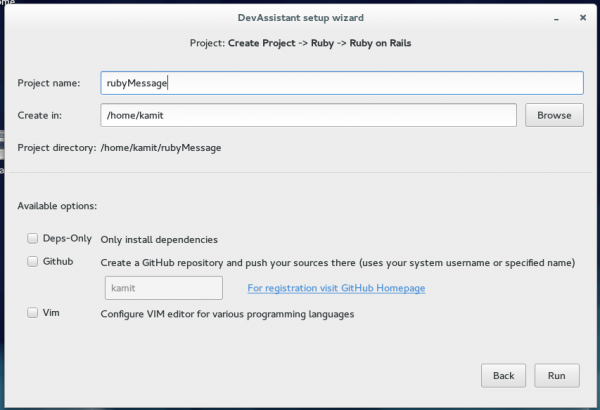 This screenshot shows all the dependencies that DevAssistant needed to install for a test Django project. 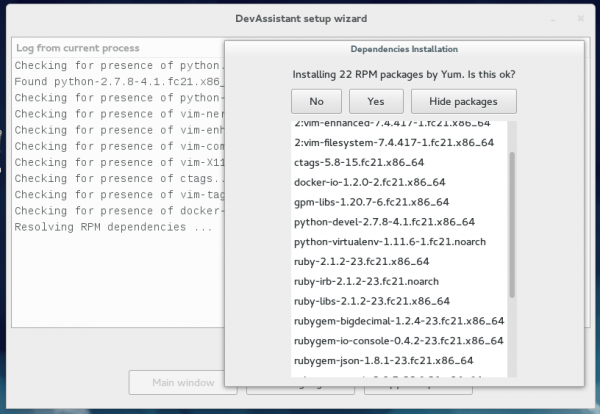 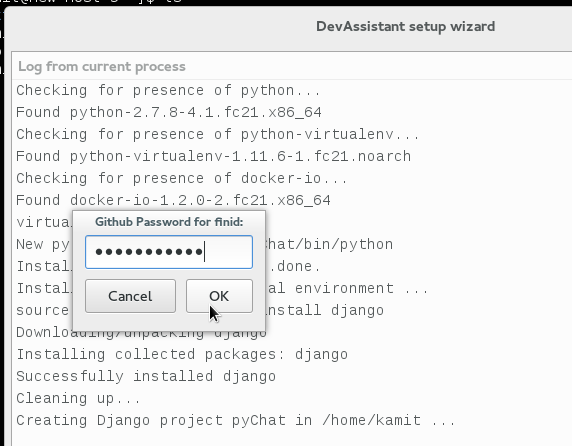 DevAssistant is supposed to push the project’s source code to the specified GitHub account, however, for the first two test projects I set up, I found that the files were not reaching the GitHub repo, even though the repo was created. 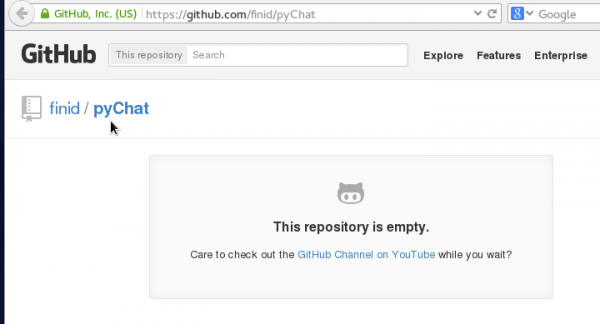 An examination of the setup messages showed that an attempt to push the files to GitHub were failing with this message: Problem pushing source code: ssh_askpass: exec (/usr/libexec/openssh/ssh-askpass): No such file or directory. Host key verification failed. After a little bit of snooping, I found the solution: Install openssh-askpass using this command: <strong>yum install openssh-askpass</strong>. 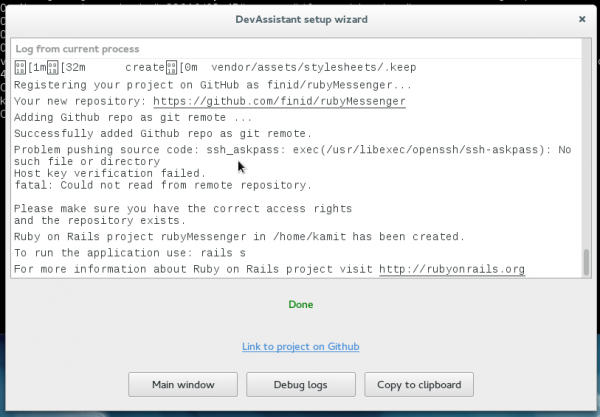 After installing openssh-askpass, DevAssistant prompted me to verify the SSH key for the next project I created. It’s just the same thing that happens when you attempt to ssh to a new SSH server whose key is not in the known_hosts file. 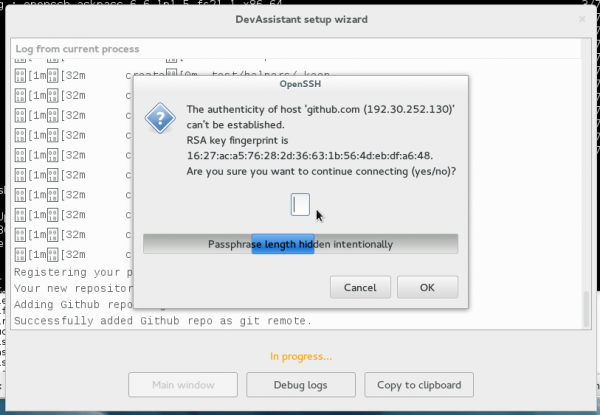 A line in this image shows that the source code for the project was successfully pushed to my GitHub account. 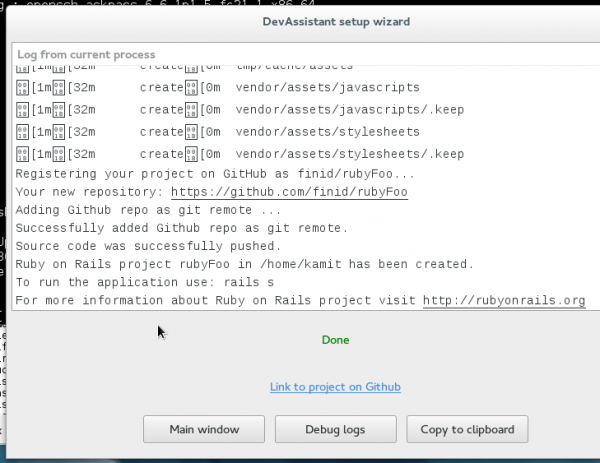 This one shows the GitHub repo for the test project. DevAssistant is truly a developers best friend. Give it a test drive. 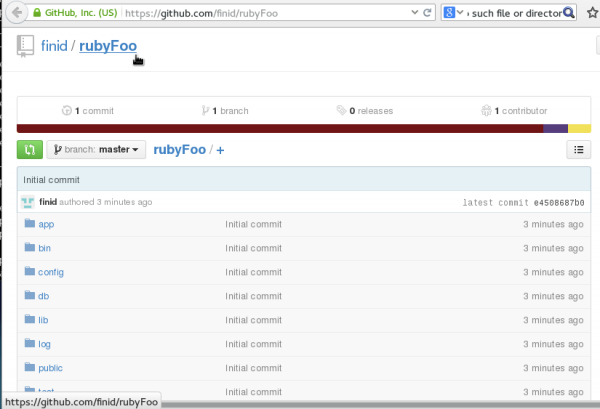