How to “uninstall” Linux or delete Linux partitions from Windows 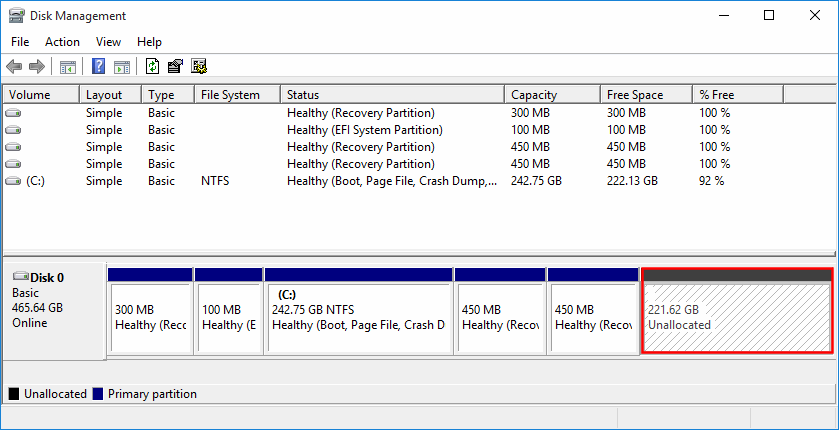 If you have set up a dual-boot system between any recent version of a Windows operating system, like Windows 7, 8, or 10, and a Linux distribution, and you want, for any reason, to “uninstall” the Linux distribution, this brief tutorial will show you how.

Note that you don’t actually “uninstall” the Linux distribution, you just delete its partitions.

So if you’ve not logged in already, log into Windows 10 or whatever version of Windows you have. In the menu’s search box, typing “partition” will bring up the Windows Partition Manager. Press the ENTER key to launch it or click on it with your mouse. 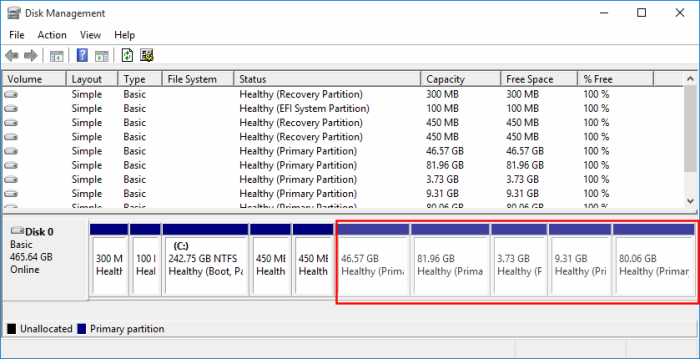 To delete a partition, right-click on it and select Delete Volume. Repeat for all the target partitions. Just be sure to not delete a Windows partition. That will not be good. 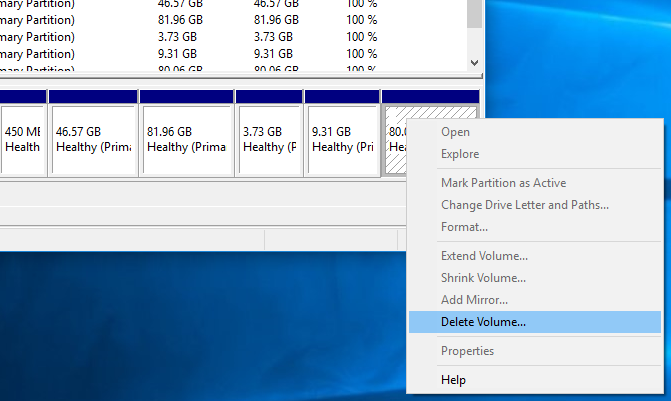 After all the Linux partitions have been deleted, the freed space should be shown as Unallocated. You have now successfully “uninstalled” Linux from your Windows operating system. And just to be sure that you can still boot into Windows, reboot the computer. 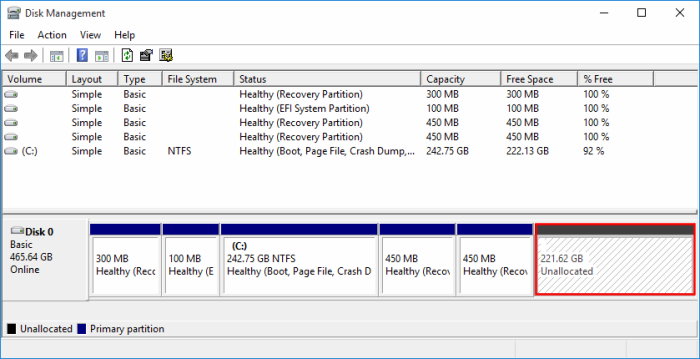 If the dual-boot system was set up on a computer with UEFI firmware, like my test computer, deleting the Linux partitions is just the first step to completely “uninstalling” Linux from the machine. The second and last step involves deleting the GRUB files from the Boot EFI Partition. If yours was set up on such a system, visit How to delete GRUB files from a Boot EFI partition in Windows 10 to complete that final step.

how do i delete linux from my phone if someone downloaded it without my knowledge, I just found it yesterday and I want it gone