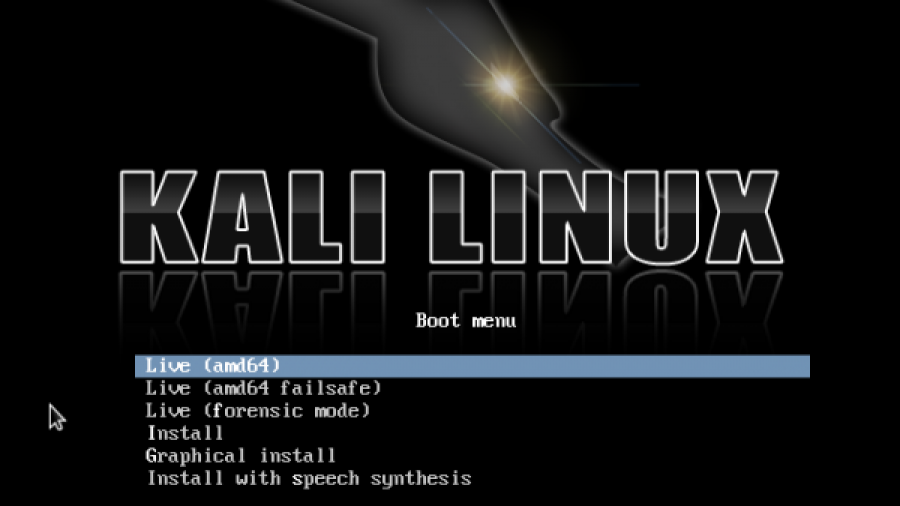 The latest edition of Kali Linux, Kali Linux 1.0.6, has been released.

Kali Linux is a Linux distribution based on Debian Unstable, and designed for hacking and penetration testing. It comes loaded with the best Free and Open Source (FOSS) hacking applications available.

Key features of this latest release are:

This screen shot shows the boot menu. By default, it boots into a Live desktop. 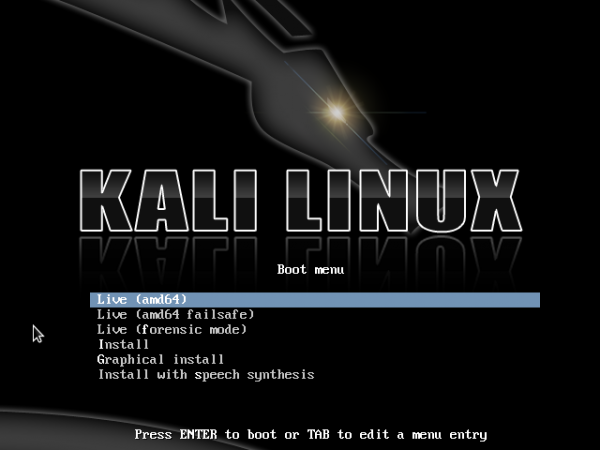 Sometimes it does make an unnecessary stop at the login screen. To get past it, click on Other. 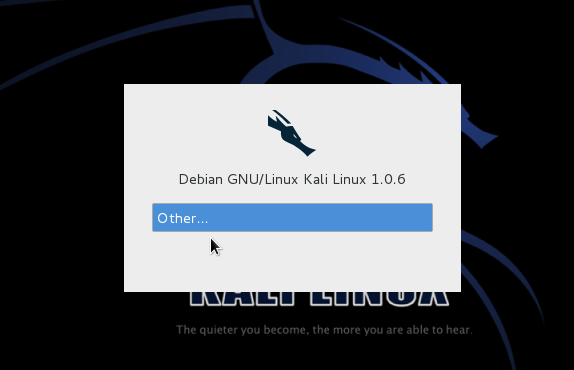 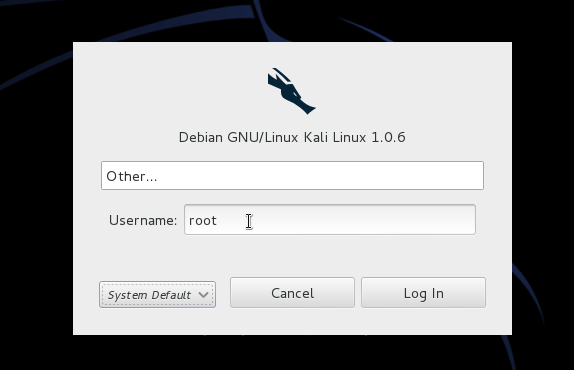 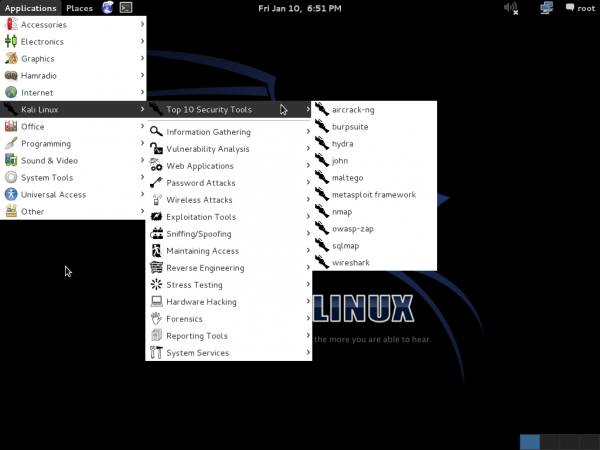 One more screen shot from the default desktop. Kali Linux is brought to you by the folks at Offensive Security. Installation images of this latest edition are available for download from here. You may read the release announcement here. 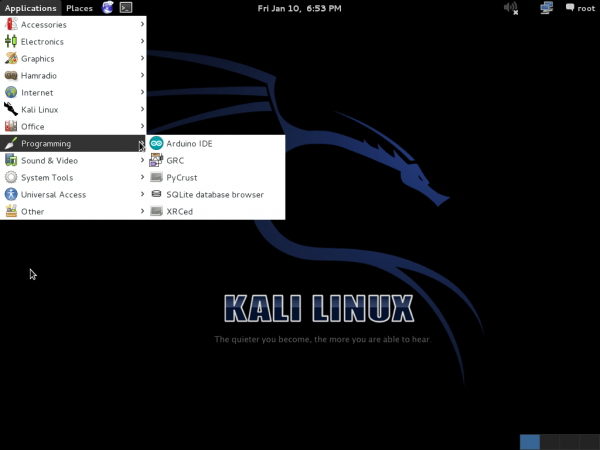