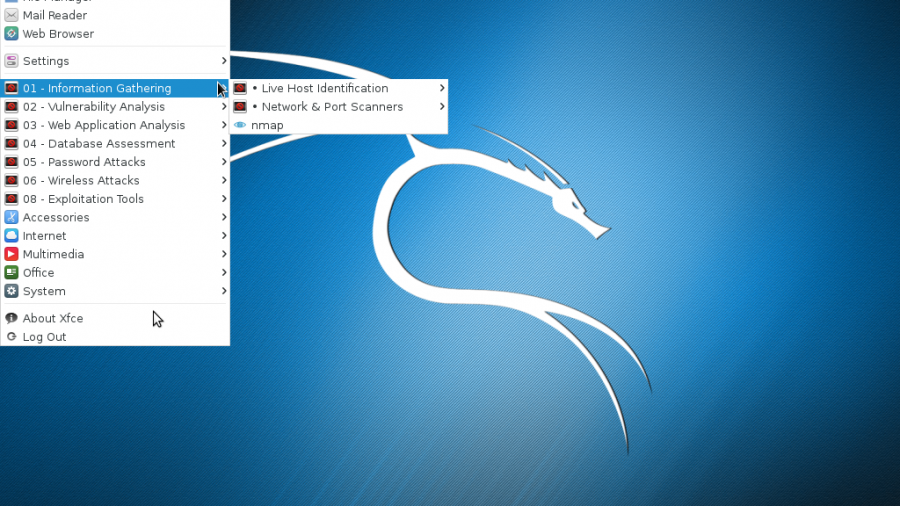 The first edition of Kali Linux Rolling, Kali 2016.1, was released more than a week ago. It marks the end of Kali Linux 2 and the beginning of a new release regime.

If you’re an existing Kali 2 user, you can upgrade to Kali Rolling by running the commands given in the following code block. 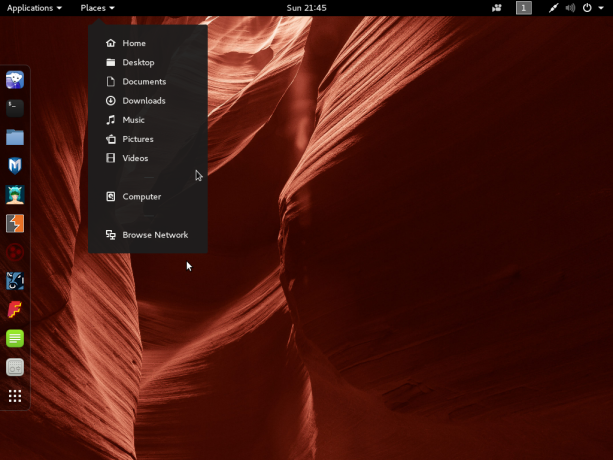 And this if of the same desktop with the menu showing the application categories. 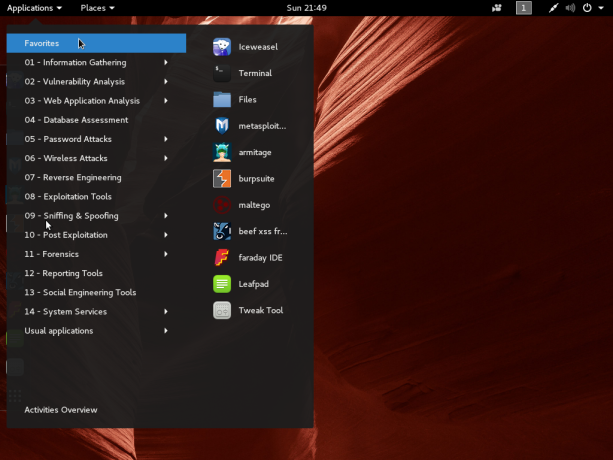 Figure 3 shows a screenshot of the Xfce edition, obtained from an installation of the Kali Rolling Light edition. 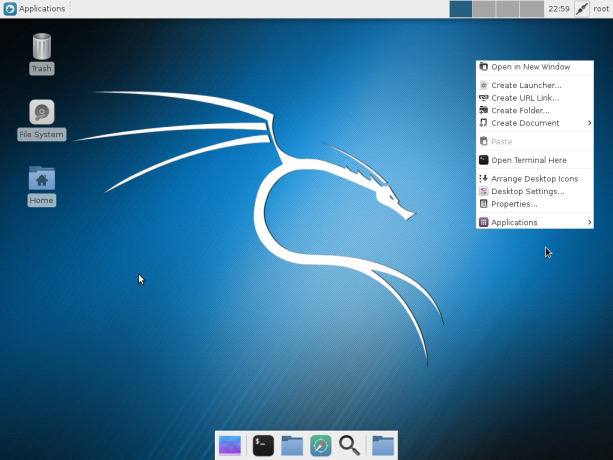 This last image is from the same installation as above, but showing the main application categories. 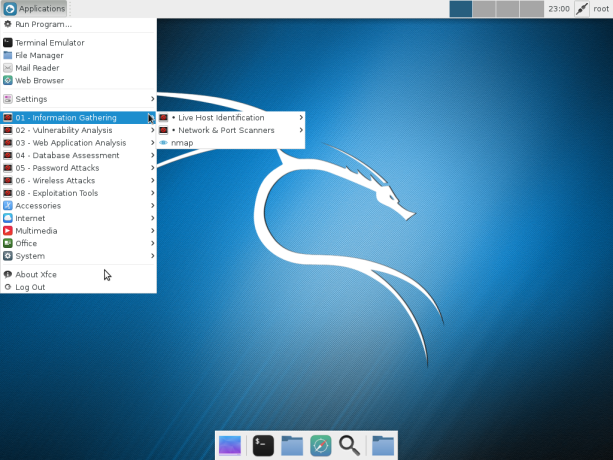 To download an installation image of Kali 2016.1 for your computer, visit the project’s download page. To find out more about what Kali Rolling brings to the table, read the official release announcement here. If you’ll like to hone your penetration testing skills, click here to download a free digital copy of the Kali Linux Cookbook. It contains more than 70 recipes that will help you master Kali Linux for effective penetration security testing.