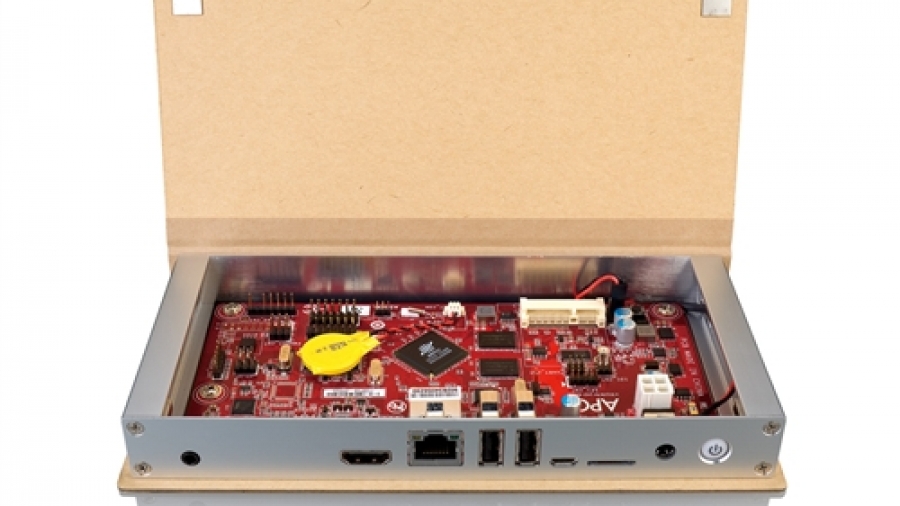 Taiwan External Trade Council (TAITRA) and the International Forum Design Hannover (iF) have awarded the APC Paper the Design and Innovation Award at Computex 2013, which kicks off tomorrow and ends June 8.

APC Paper is one of two Neo-ITX form-factor computers announced by VIA Technologies in January. The other is the APC Rock, which is a plain motherboard (it has no built-in case). 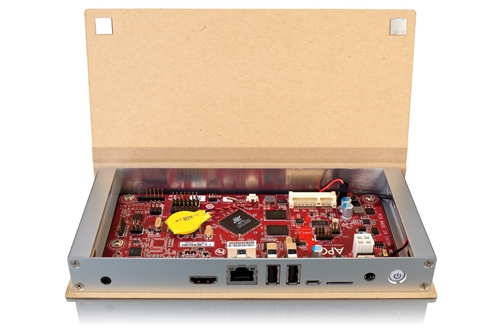 The complete specs for APC Paper are:

When it was first announced, VIA Technologies said the APC Paper will start shipping in March for US$99. That date has now been changed to the third quarter of this year. No change to the price has been announced, so we’ll have to take that to mean that the price will remain the same. Here’s the official description of the APC. You may read the award announcement here.

APC Paper, with its unique recycled cardboard case, is based on the Neo-ITX form factor which measures 17cm x 8cm. APC paper integrates memory, storage, and a full set of consumer I/O features in a small footprint Neo-ITX motherboard that can be connected to a TV or monitor. The system also features a custom build of Android 4.0 that has been optimized for keyboard and mouse input, and comes with a browser and a selection of preinstalled apps. APC Paper will be available early in Q3.