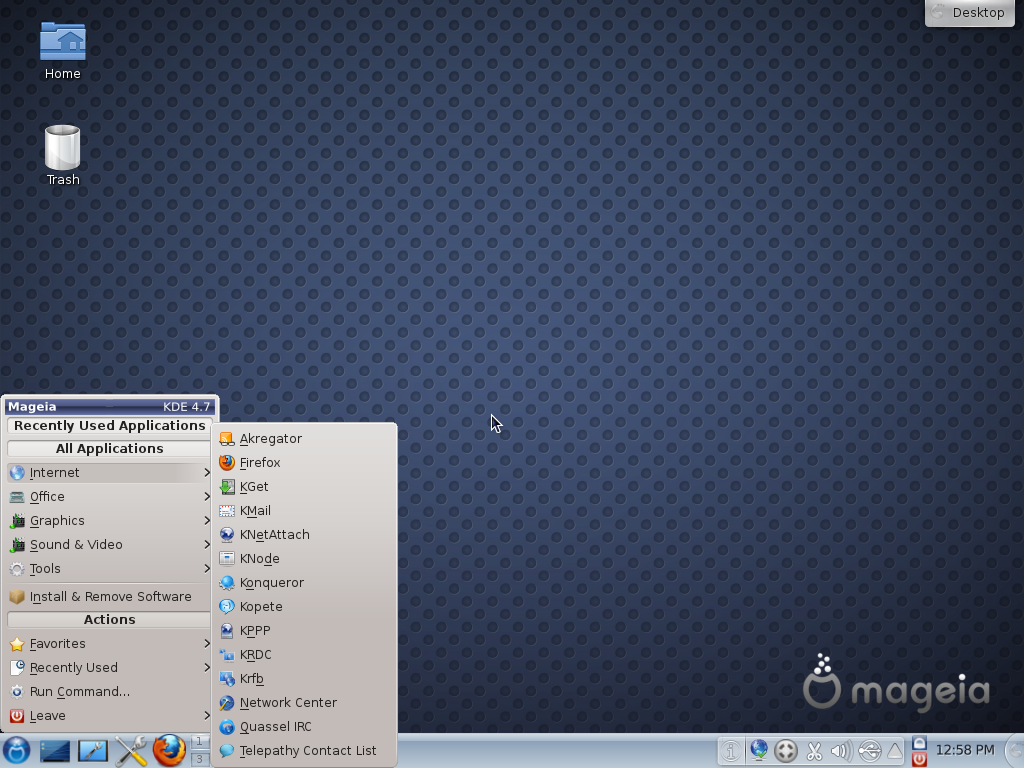 The first alpha release of Mageia 2 has been made available for download and testing. As you might expect, this is not a review-quality release, so if you have the time and resources, time to start hunting for bugs – and reporting them, if any, to Mageia Bugzilla. Installation and Live CD and DVD ISO images for 32- and 64-bit platforms are available for download here.

The final version is scheduled for an early May 2012 release, almost a full six months away. So if you will not be testing this or any other pre-stable release, the following screenshots of the KDE 4 and GNOME 3 editions will give you an idea of what to expect.

Regarding the installation program and installation process, that did not change one bit. And I do not see any indication that there are any planned changes to that aspect of the distribution.

Ok, the first screen shot is of the installer running in a Live desktop. 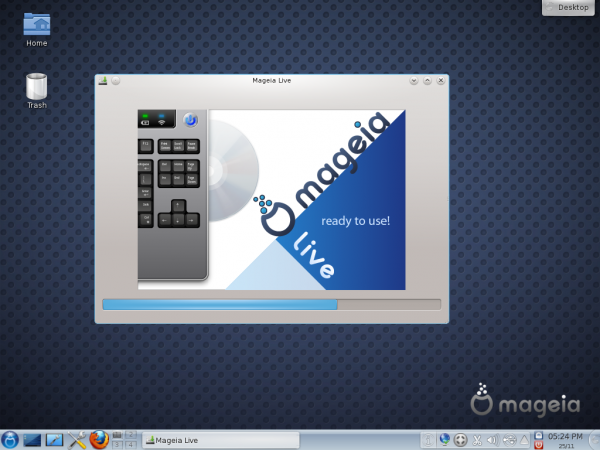 And this was taken as the system is been initialized, that is, as the desktop is being loaded. 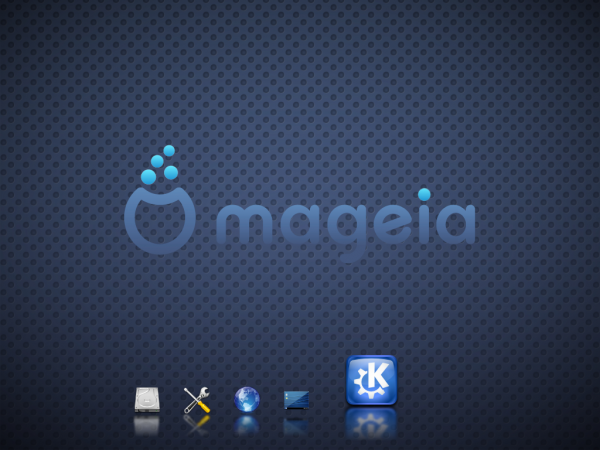 Next is the login screen of the KDE edition. 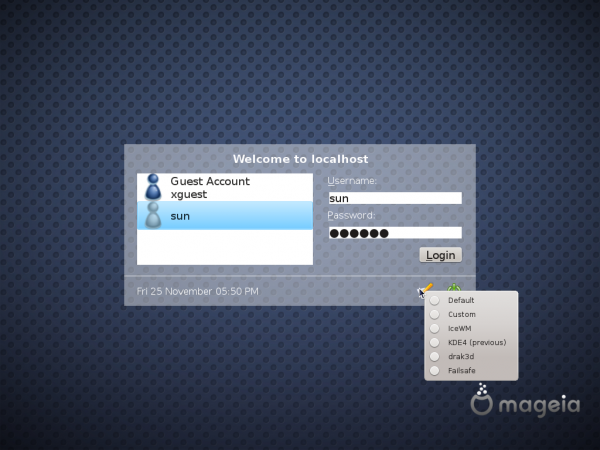 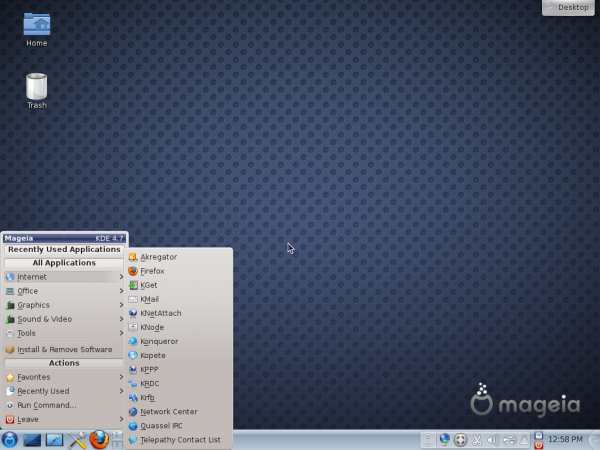 But with just two mouse-clicks, you can switch to the Kickoff style. 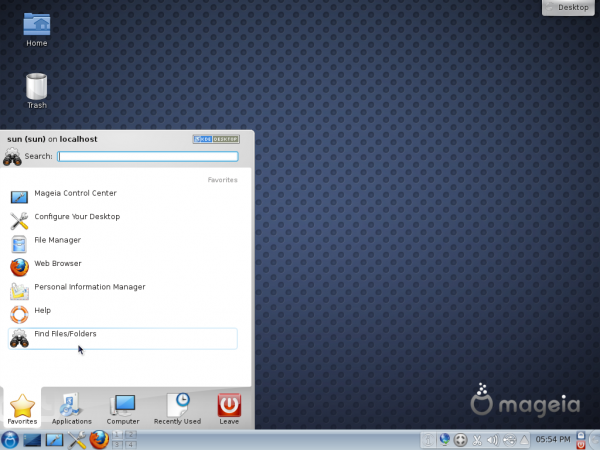 And there is also a widget for the Lancelot menu. 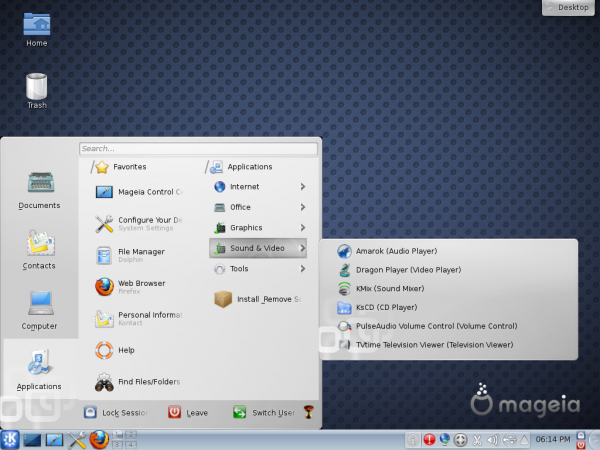 Dolphin, the best file manager in the universe. 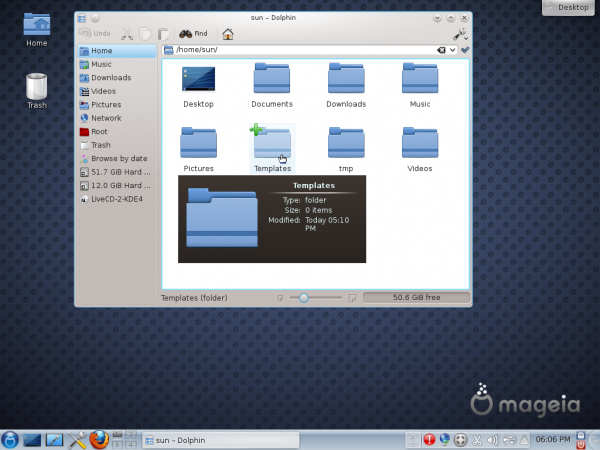 The desktop with a system update notification message. 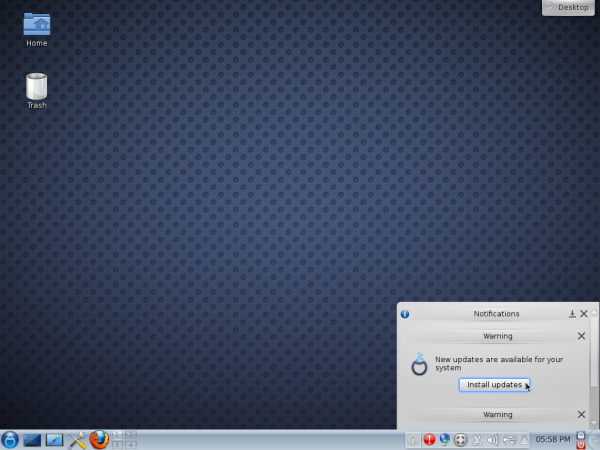 And the Instant Messaging Presence applet which uses the Telepathy communication framework. 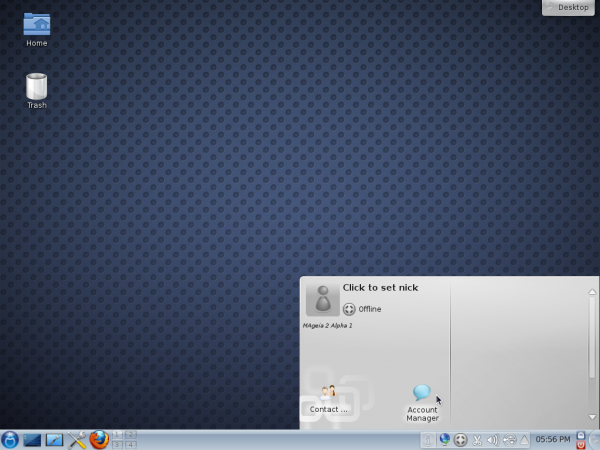 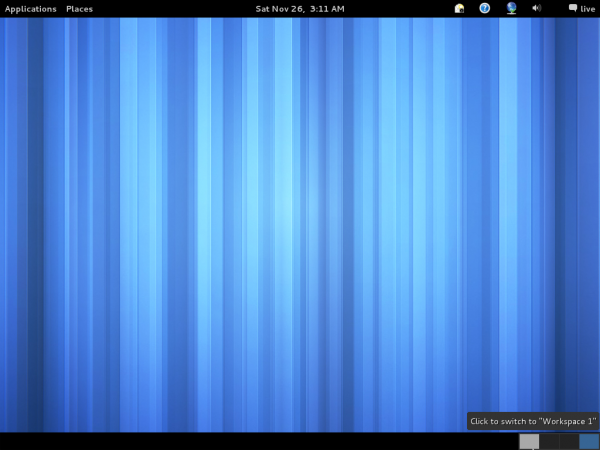 Then, with the menu exposed. 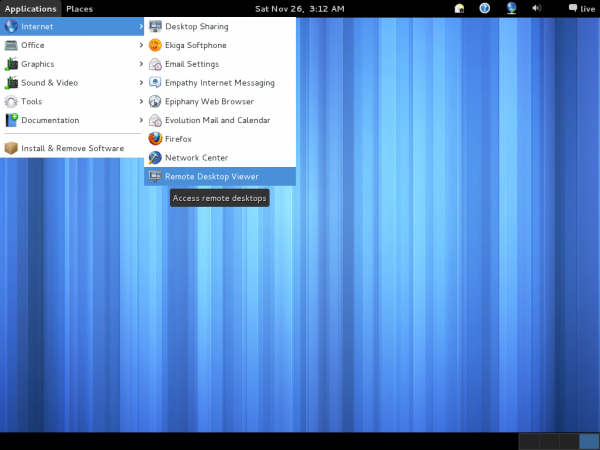 Mint Gnome 3 plus MGSE is doing great on a three year celeron dualcore with NVidia.
But Linux was meant for not so new computers, so what are we talking about?

GNOME3 probably wasn’t too buggy, but your hardware wasn’t good enough to support it.

On my AMD x4, 8G RAM box I have the same fallback.

From Fedora and and SUSE as well.