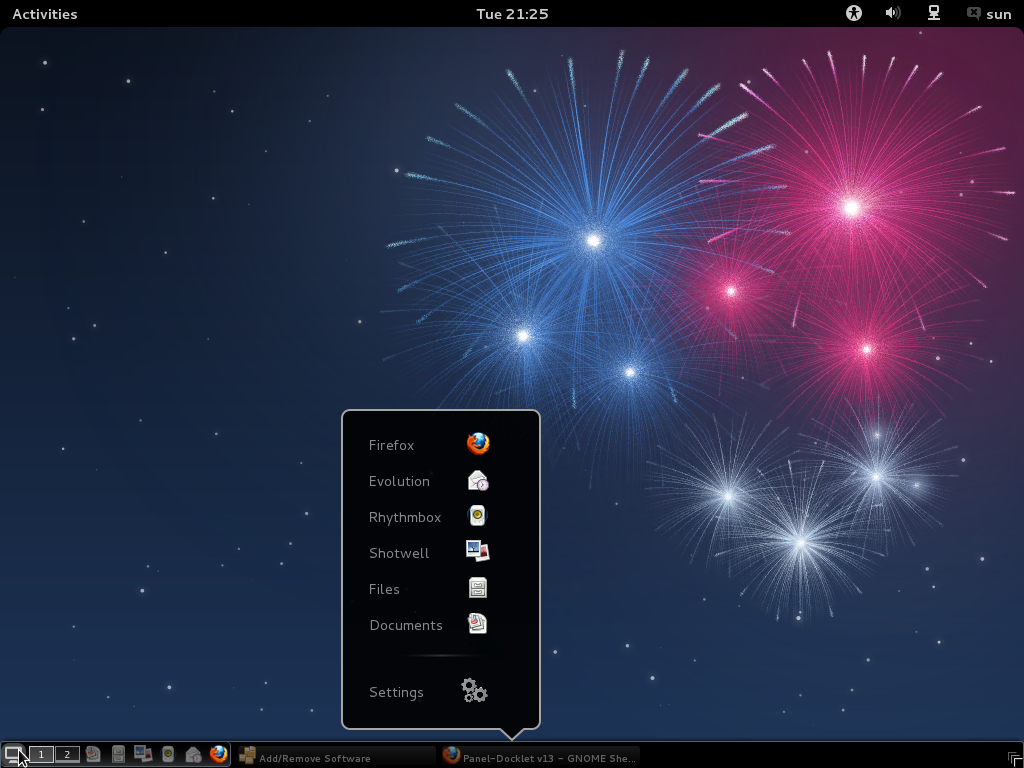 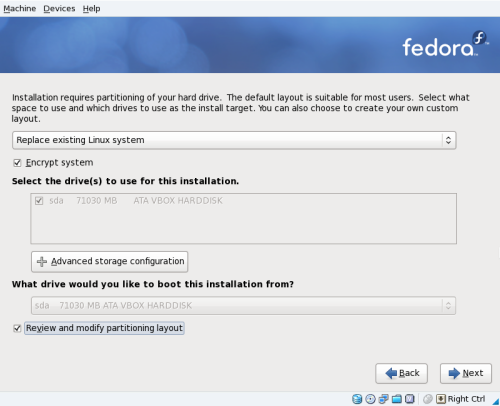 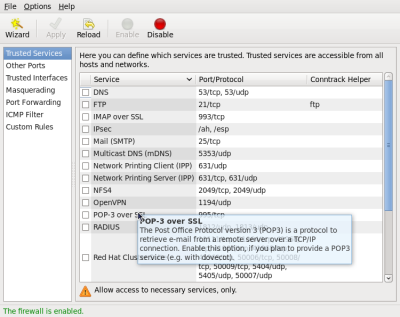 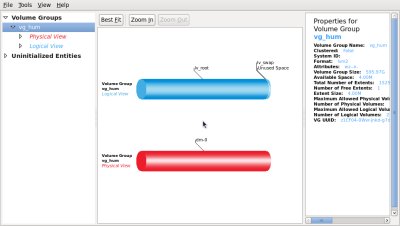 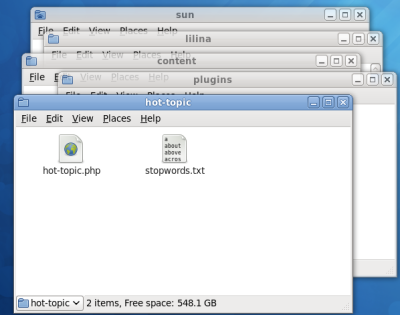 Why Fedora is different from others, They try to always do the right thing, and provide only free and open source software. They will fight to protect and promote solutions that anyone can use and redistribute. To this end, they use only free and open source software to power the Fedora infrastructure itself. With this in mind, all of their developers are focused on working closely with upstream development teams, so everyone can benefit from our work and get access to our changes as soon as possible. Due to the huge amount of innovation that Fedora drives, this focus has had significant and long lasting effects.
*Good FRIENDS are hard to find, harder to leave, and impossible to forget*

While the VLC-Player itself is actually free, you will need the libdvdcss to play encrypted DVD’s, which is not so free. If VLC delivers this library, it cannot be distributed by fedora. It’s just a legal thing. BTW – there’s a fedora-repo just for this library 😉

The problem of multiple windows opening in Nautilus can be solved by checking the option ‘Open in browser windows’ inside Nautilus Preferences !!

Fedora 12 is powered by Linux kernel 2.6.31, and it includes the KDE 4.3 and GNOME 2.28 desktop environments. Just like Mandriva, the Fedora developers introduced support for Moblin, as well as improved power management and webcam support, audio/video codec support and many more.