How Blockchain technology will change online and offline gambling 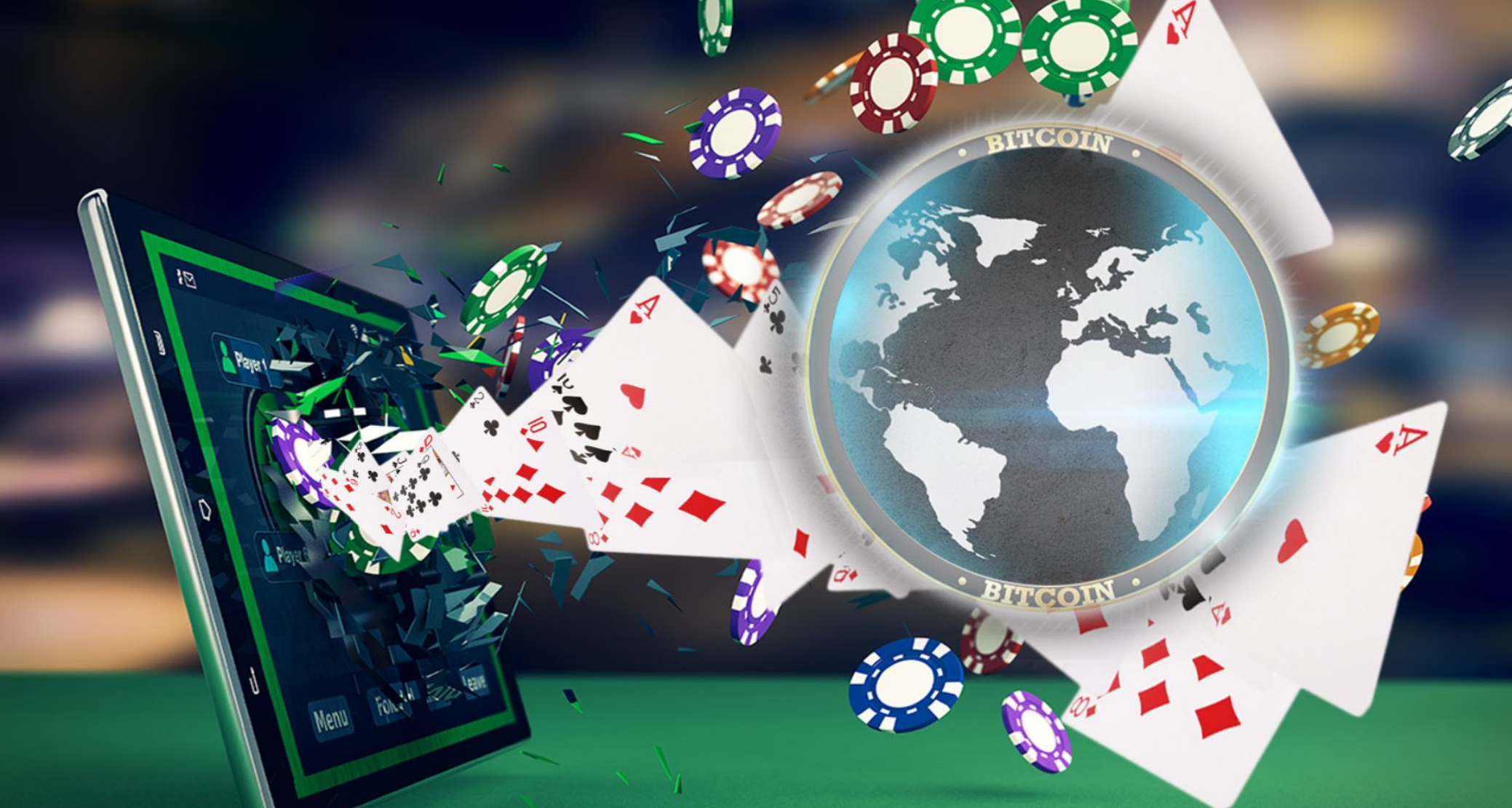 Blockchain technology has been touted by many as one of the most disruptive technologies of the 21st Century. Already, the innovation behind Bitcoin is shaking up the financial system by allowing for fully decentralised and sound money. However, this is just the tip of the proverbial iceberg.

People believe that blockchain could have a huge impact on many industries, since it can be used to accurately track supply chains, provide accurate proof of ownership, and likely a host of other innovations that people are yet to come up with. Just like how few people understood the disruptive impact of the Internet in its early days, many of the ground-breaking applications that will be created using blockchain are impossible to predict right now. 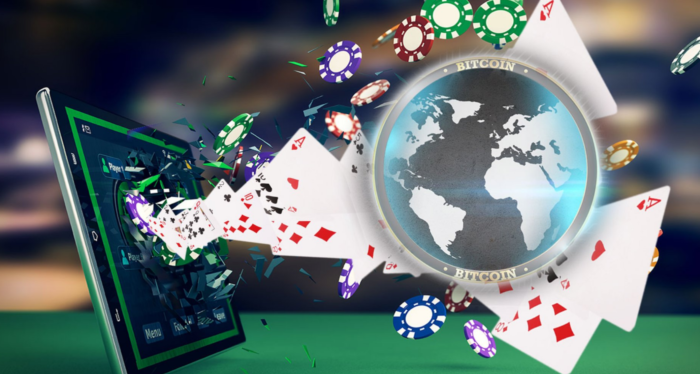 One industry that is already seeing great changes thanks to blockchain technology is the casino industry. Successful casinos (both online and brick-and-mortar) have a few things in common – easy payment options, they’re trusted, and they’re efficient. Blockchain technology can improve the user experience at casinos along these criteria and more. Let’s look at how the casino industry is being disrupted by blockchain and other distributed ledger technologies.

The first area in which blockchain technology is overhauling existing practices at casinos is payment options. As mentioned, the primary technology that allows Bitcoin and other cryptocurrencies to work as a trusted, global currency is blockchain. Integrating cryptocurrency payments to online casinos is incredibly simple for developers and more appear each month.

Blockchain essentially solves the problem of double spending digital currencies. Before Bitcoin, efforts at creating digital cash failed because people could cheat the system. Blockchain ensures that all Bitcoin transactions appear on the ledger in a known order. This article isn’t really long enough to explain exactly how it achieves this, but the important thing is that it does.

The implications of digital currencies are massive. For the casino industry, it means operators can offer their products with fewer overheads than when using strictly legacy banking options. VISA and MasterCard charge fees to use their services, fees that are paid by the casino themselves. Cryptocurrency payments are remarkably cheap in comparison and it’s the customer that pays the network fees. This means that the savings made by casinos can be passed on to players in the form of bonuses and higher RTP ratings. Take Edgeless, for example. As the name suggests, this blockchain-based crypto casino actually offers games that have no house edge whatsoever!

Cryptocurrency payments are also quicker than using a legacy solution such as VISA or MasterCard. This means that players can withdraw and deposit whenever they want. They needn’t trust the casino to sit on vast sums of money for them as is the case with serious players at traditional online casinos. Money can be moved between various cryptocurrency casinos much easier than it could using other payment methods.

It isn’t just the payment methods themselves that blockchain technology is revolutionising at casinos. The innovation can be used in other ways to ensure a fairer, more efficient experience for players.

Casinos built using blockchain technology benefit from being provably fair. This means that games hosted by blockchain casinos can be checked for their legitimacy. This is kind of like being able to count and verify that a deck of cards does indeed contain all 13 values across four different suits. You wouldn’t want to play a game of blackjack with one deck for the player and a different, more favourable set of cards for the house!

With traditional online and real-life casinos, a third party must be employed to audit the games. A whole industry has been created to facilitate these checks. However, at a blockchain casino, the player themselves can verify that each roll of a dice, spin of a roulette wheel, or deal from the shoe is fair and that it is indeed possible for them to win the game they’re playing.

One design firm making provably fair games for use at a wide range of licensed casinos is called FunFair. Creating fair games that anyone can offer lowers the barriers to entry to becoming a casino operator. This competition will allow for a proliferation of innovation in terms of marketing and design of online casinos.

Another advantage of blockchain casinos is that they can use Smart Contract technology. Put simply, a smart contract is programmable money. Funds are locked into the contract and code dictates that it will be released to one party if certain outcomes occur and to the other if a different outcome holds true.

How this works in a casino setting is that your stake and the casino’s stake are locked into an open source smart contract at the beginning of a game. Let’s use blackjack as an example. The contract will be programmed to pay out to the player if the player’s hand beats that of the casino. Likewise, it will pay to the casino if the player busts or fails to beat the numerical score of the dealer’s hand.

A game called SmartBox features smart contract technology for its European Roulette game. It’s built on the Ethereum public blockchain. This means that anyone can check the code of the contract and the game itself. SmartBox already has an online version ready to play and the same technology is being experimented with at brick-and-mortar casinos. The smart contract technology behind the game allows the makers of SmartBox, SmartPlay.tech, to do away with much of the expensive auditing process and thus pass on savings directly to their players.

These are just a few of the ways that both online and brick-and-mortar casinos will benefit from blockchain and distributed ledger technologies. For casino customers, such innovations only make the gaming experience fairer, cheaper, and ultimately more fun. As such, it looks like we could be heading into something of a golden age for the entire casino industry!