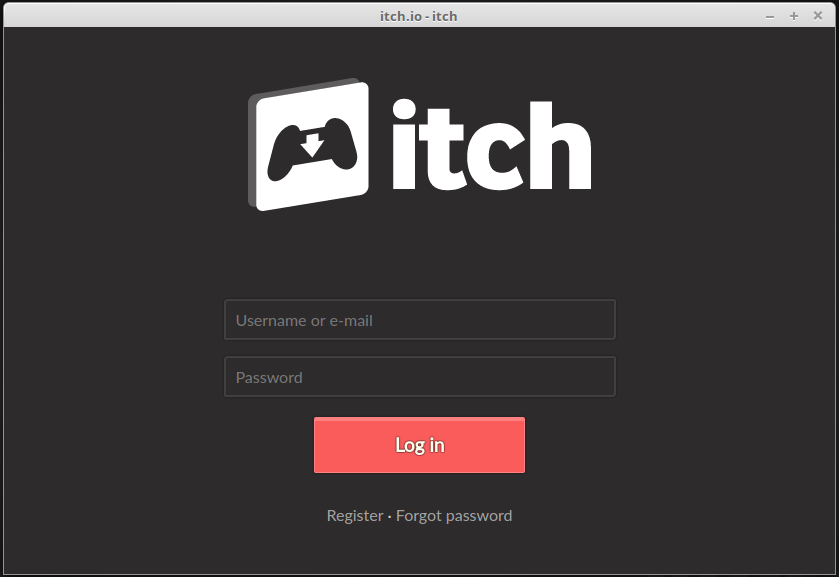 Since its initial release in the fall of 1991, the Linux operating system, despite concerted efforts by a well-known and very powerful developer of a rival operating system to snuff it out, has emerged as a very versatile and reliable platform for just about any computing activity. From smartphones to supercomputers, home appliances to automobiles, Linux has made its mark.

This degree of adoption as an operating system, given the opposition, is mostly due to the fact that Linux is free software – free to download, install and use, and free for developers to code on. The only platform where Linux did not garner that level of adoption early on is on the desktop, where Microsoft still rules. As a result of that small footprint on the desktop, many popular applications, including and especially games, did not have Linux versions. Many still don’t.

But with the popularity of browser-based games and other platforms that make it possible to play desktop games – regardless of the operating system running on a user’s desktop, that small footprint on the desktop is no longer as big of a deal as it used to be. So in this article, I’ll list four (4) platforms that make it possible to find and play most popular games on your favorite Linux desktop distribution, like Ubuntu, Debian and Fedora.

Though the following platforms offer the best option for playing popular desktop games on Linux that call for a computer with a very good graphics card, browser-based games that don’t require powerful graphics cards present another option for game fans. And casino slot versions of browser-based games tend to be very popular, perhaps because of the chance to make or lose money.

On all four platforms listed below, not all games are supported on Linux, but you should find enough, both paid and free, to keep you excited, and busy.

After it’s been installed, and you launch it, you’ll be prompted to login or create an account, if you don’t have an existing account. From there on, it’s you and the Steam desktop application and all the games that’s supported on it. 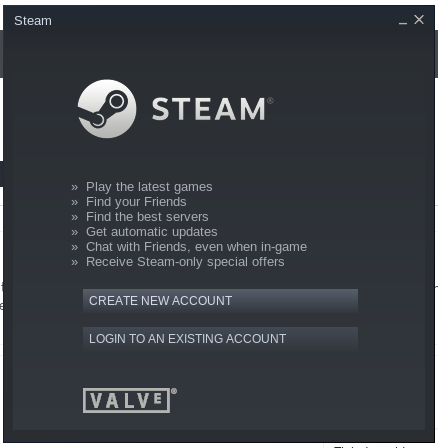 2. itch.io – This is an open marketplace mostly for finding and sharing independent video games. On itch.io, digital content creators can list and sell their content however they wish. As a user, the itch.io app, the desktop application, lets you interact with the itch.io platform. There’s a version for Linux. Find download directions at https://itch.io/docs/itch/installing/linux/. 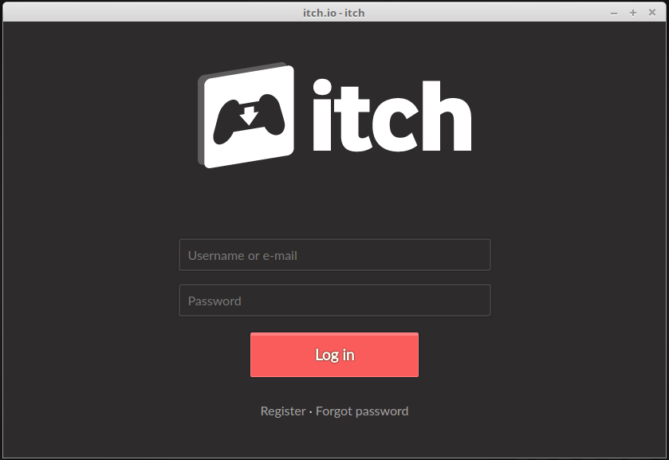 3. GOG.com – This is another gaming platform that allows users to discover and play games. Most are paid games. There is a desktop client called GOG Galaxy, but it is not supported on Linux. So to play a game from GOG.com on your Linux desktop, you’ll have to download it from the platform and install it manually. You can find games supported on Linux here.

4. Humble Bundle – This is a digital content platform that started out with just games in 2010, but has since grown to include other digital content. Some of the games in the Humble Store have direct Linux support, but many more have support for the Steam platform, giving you an extra option to play popular games available on the platform. Keep in mind that most of the games are not free.

If you just started using a Linux desktop operating system and need to play some games, try the platforms listed above and share you experiences in the comments section.