How to install Cinnamon on Fedora 16 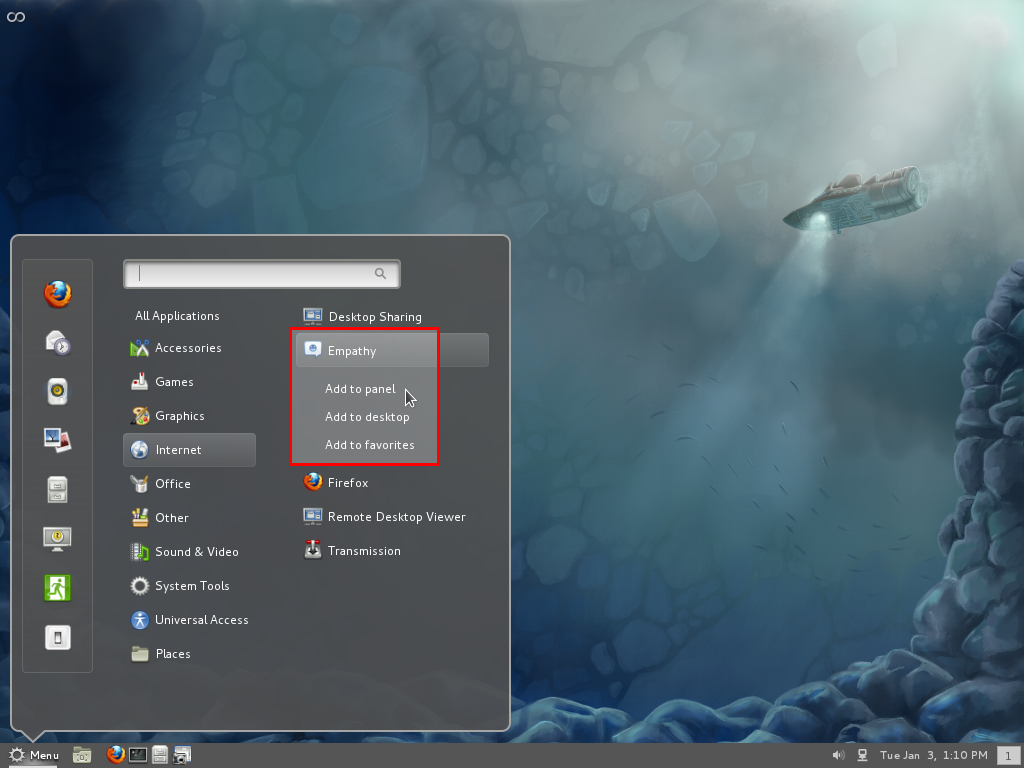 Cinnamon is a very recent addition to the list of desktop environments available for Linux, BSD and other UNIX-like operating systems. It was started by Clement Lefebvre and his crew at Linux Mint and it is an attempt to make the GNOME 3 desktop more user-friendly.

If you are not happy with GNOME 3, and are using Fedora 16, that is, the main edition, which uses the GNOME 3 desktop environment, you will find Cinnamon a lot more fun to use. This short tutorial gives the steps on how to install and use it.

Installing Cinnamon entails adding the Cinnamon repository to the system. There are two methods of getting that done. The simplest is to run the following command (first su to root): curl http://repos.fedorapeople.org/repos/leigh123linux/cinnamon/fedora-cinnamon.repo -o /etc/yum.repos.d/fedora-cinnamon.repo. Then install the cinnamon package by typing (also as root): yum install cinnamon.

Though it accomplishes the same thing, the second method is a little bit more involved: Copy the contents of this page to a file and name the file cinnamon-fedora.repo. Here is what the file should look like after you have copied the contents of that page. Save the file. As root, copy or move it from where you saved it to /etc/yum.repos.d/ directory with the following command: cp cinnamon-fedora.repo /etc/yum.repos.d/. The /etc/yum.repos.d/ directory is where repository files (.repo files) are located. On a new installation, there should three other .repo files in that directory. 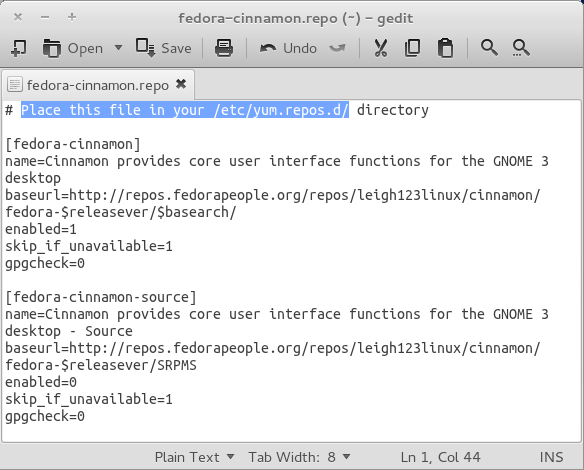 After the cinnamon package has been installed, log out and before logging back in, select CINNAMON from the session menu. 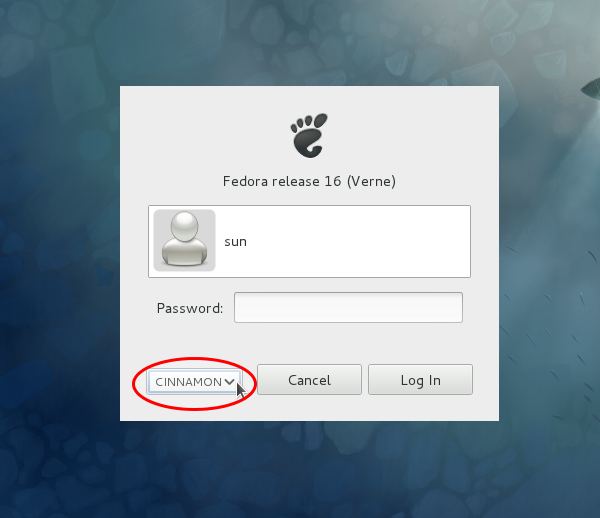 Once logged in, you will see a desktop just like the one shown in this screen shot. Looks more like what we expect a desktop to be, does it not? The menu style is similar to mintMenu of Linux Mint. No surprise there because Cinnamon is a Linux Mint project. Right-clicking on a menu item reveals options to add it to the panel, desktop or the menu’s Favorites column. 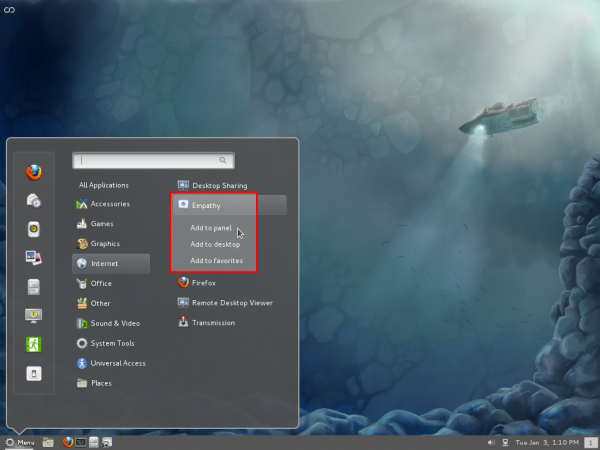 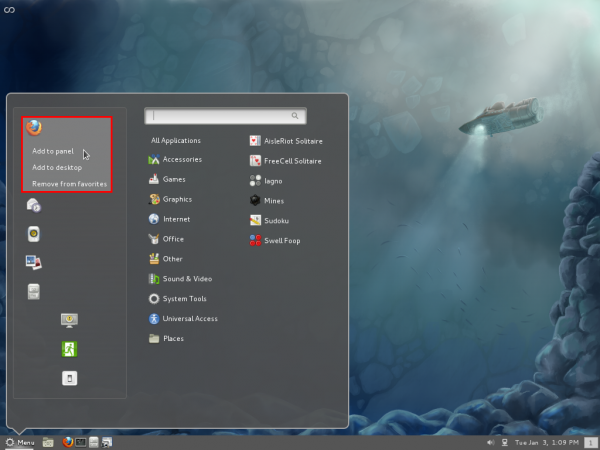 Right-clicking on an item in the panel gives you another set of options. Note that to add an item to the panel, you must right-click on an existing icon on it, not on an empty space on the panel itself. 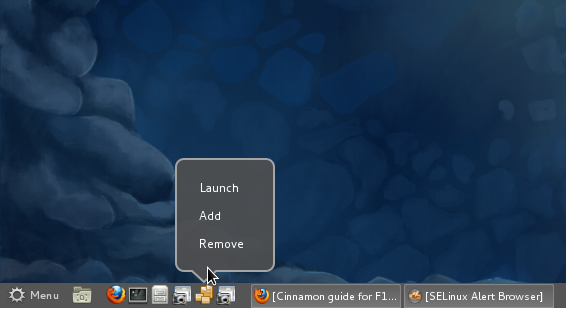 The desktop showing the calendar applet. 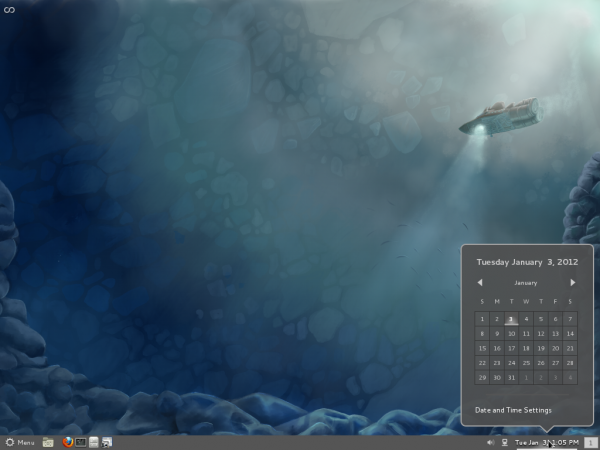 Cinnamon still has the Activities view, soomething that is no longer needed on a desktop environment with a panel and workspaces. You may read an earlier article on Cinnamon at What does Cinnamon bring to the desktop?. 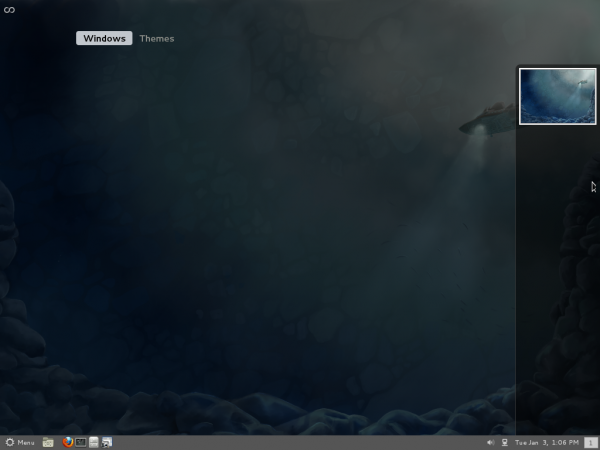 After I install the repo via:

I try to “yum install cinnamon”, but I get:

“No package cinnamon available.
Error: Nothing to do”

Am I doing something wrong?

Thanks for the informative write up on this high potential project.