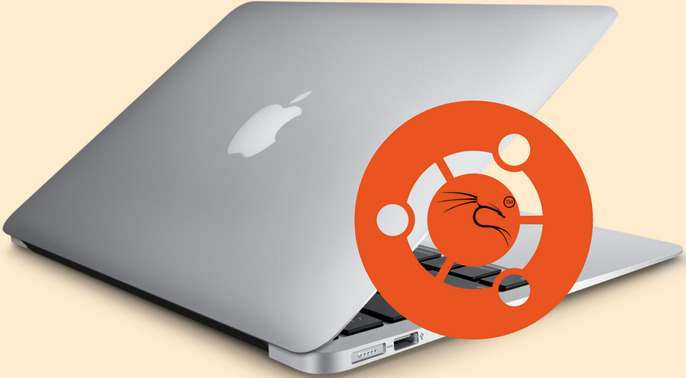 That means, however, that the process has been made a lot easier for you. So here are the tasks involved:

Ready? Let’s get it started…

There are many flavors of Kali Linux available for download, but the one you’ll need to download for this tutorial is the Bare Metal Installer flavor, because there will be no Internet access during the installation process. So head on over to the distribution’s download page and grab a copy of Kali Linux 2021.3. (Do not download the Weekly or NetInstaller flavor.)

After downloading it, transfer it to a USB stick. There are any number of GUI tools you can use to get that done, but the simplest method is from the command line, using the following command:

In the command above, /dev/sdb is the device path of the USB stick. The df -h command should show all the disks connected to the system, if you’re not sure what to specify for your case. Once that has completed successfully, proceed to step 2.

The first task in this step is to shutdown the MacBook Air, then insert the USB stick from step 1 into one of its USB ports. While holding down the option/alt key, press the power button to restart. Done correctly, the display should show something similar to what you see in Figure 2. You may have one or two disk icons labeled EFI Boot. If 2, click on the middle one. If just one, select it, then press the enter/return key or double-click on it. That will take you to the GRUB boot menu. 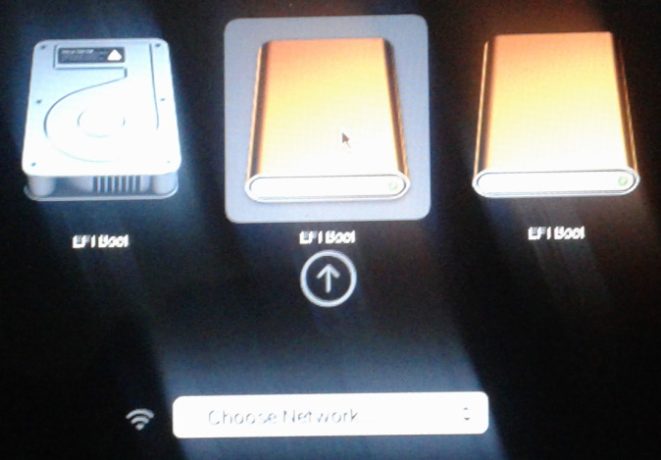 At the GRUB menu, the best option is the default – Graphical Install. You’re going to do a manual installation, so on the next screen after this, select Manual.

That will land you at the screen show in Figure 4. When Ubuntu 20.04 was installed on the MacBook Air, its installer created 2 partitions. What needs to happen for Kali Linux to be installed on the same disk is to take the main partition (shown in the image as #2) and resize it. So select that partition and move on to the next step. 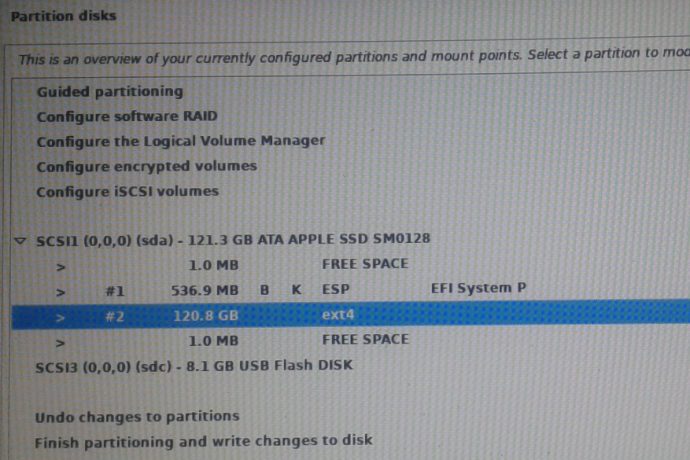 Figure 4: Disk partition that needs to be resized to install Kali Linux 2021.3.

And at that next step, shown here in Figure 5, you want the installer to Resize the partition automatically. At the step after this, select Yes to write previous changes to disk. 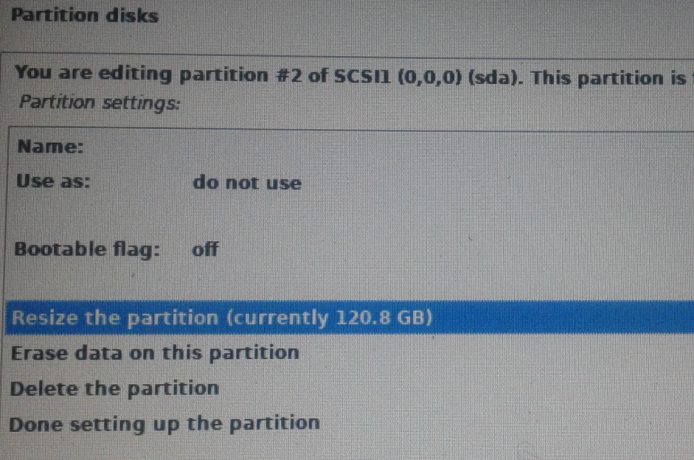 At the step after that, you have to specify how much disk space to allocate to the new partition. Here, I specified it in percentage. To the next step.

The installer resized the partition successfully, and you can see the result in Figure 7. The free space will next be partitioned for Kali Linux 2021.3. Next step. 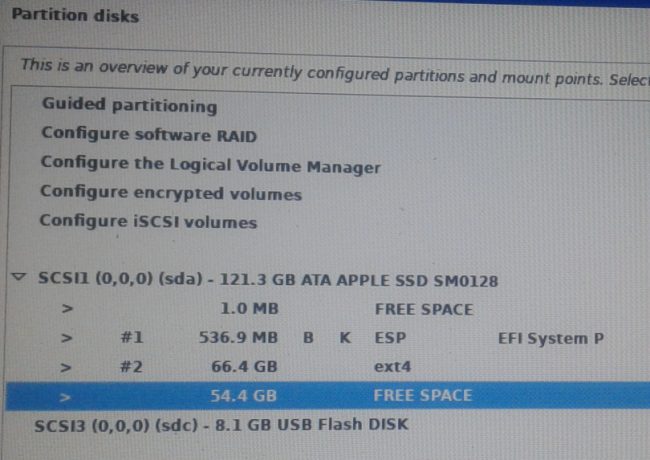 Best to let the installer Automatically partition the free space. At the step after this, you have to select the number of partitions you want the installer to create. Whatever option you take in that step, continue to the next one. 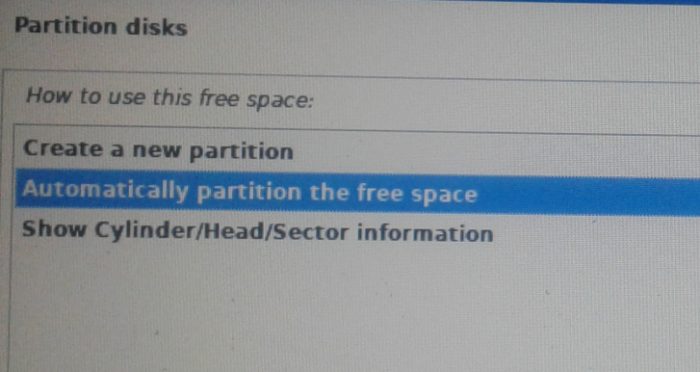 You can see in this example that I chose to have All files in one partition, so the installer created that and then threw one in for Swap. Finish partitioning and changes changes to disk. At the next step, select Yes to actually write those changes to disk, then continue to the step after that. 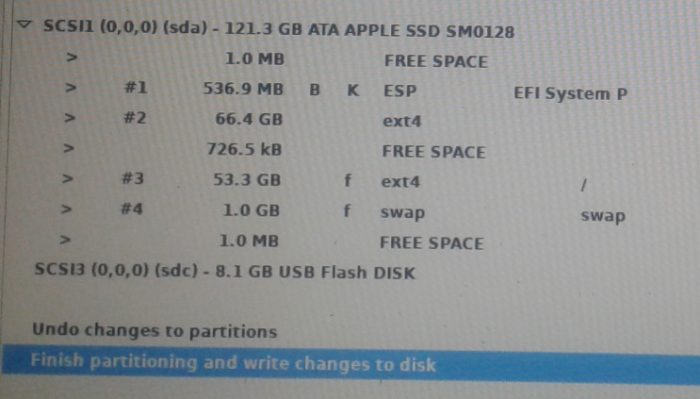 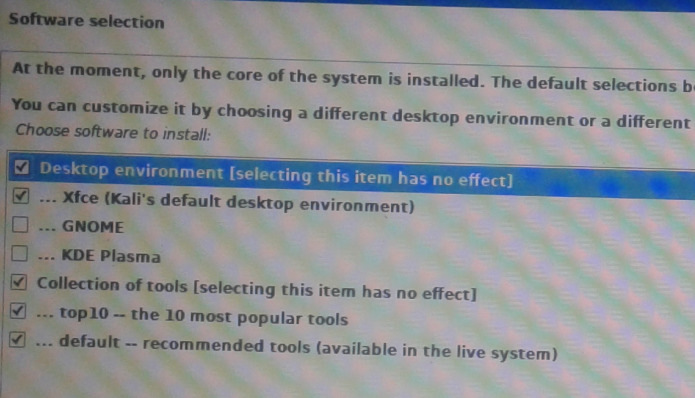 Figure 10: Options for desktop environment to be installed for Kali Linux 2021.3.

As it reboots, you should be presented with the GRUB menu, with options to boot into Kali Linux 2021.3 or Ubuntu 20.04. Boot into the former, so you can complete the next task. 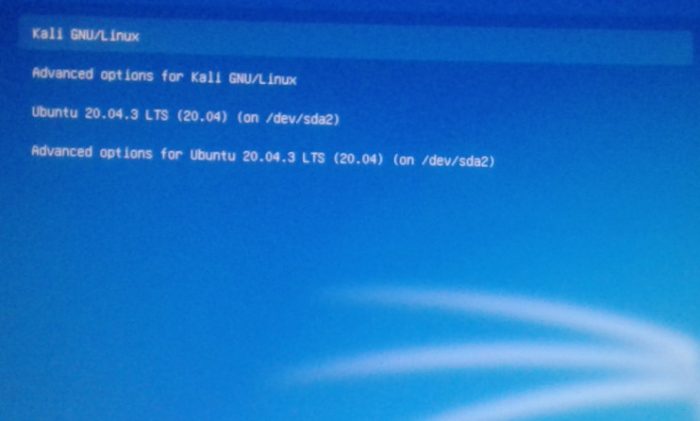 If you have rebooted into your newly installed Kali Linux 2021.3, you’ll notice that you don’t have Internet access. That’s because the drivers needed for the built-in Broadcom wireless card are not installed. So the task here is to install them. If they’re in your installed package database (not likely), you can install them with the command below. Otherwise, you’ll have to find a way to give the system temporary Internet access.

There are any number of ways you can accomplish that, but the absolute simplest is USB tethering with your smartphone (Android or iPhone). Assuming you already have USB tethering set up on your smartphone (on an Android phone, navigate to Settings > Connections > Mobile Hotspot and Tethering), connect the proper end of its USB cable to it and the other end to a USB port on the MacBook Air.

With the MacBook Air piggy-backing on your smartphone’s Internet access, launch the installed terminal application and issue the following command. Afterwards, reboot the computer.

The final thing to do now is to update the package database and upgrade the newly installed applications on the system. That’s accomplished with the sudo apt update & sudo apt upgrade -y command. After that’s completed, reboot one last time. Enjoy your MacKali and MacBuntu! By the way, is there a graphical package manager installed on your copy of Kali Linux 2021.3?