How to create a standard user on Kali Linux 2.0 using the cli 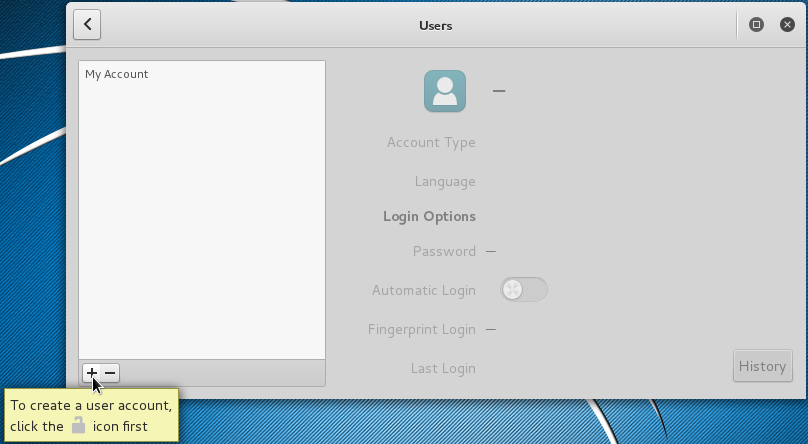 Kali Linux is a niche distribution designed for those with a certain degree of expertise in Linux. However, that shouldn’t stop you, if you don’t have the required level of expertise, to use it.

It’s designed for pentesters, but can be used like any other Linux desktop distribution. One little problem, though, is that unlike other distributions, a standard user account is not created during installation. So the first recommended tasks to perform on a fresh installation of Kali Linux 2.0, the latest edition, is to create a standard user account.

To start, launch a shell terminal and execute the command(s) in one of the follow methods.

Method 1 – The command to use here is called useradd. The m option instructs the script to create the user’s home directory, while the G option is used to add the user to existing groups. In the following command, the user is added to the sudo group to give it access to system-level commands via the sudo command. useradd -m USERNAME -G sudo -s /bin/bash. Replace USERNAME with your choice of login name.

After that, specify a password for the user with passwd USERNAME. You’ll be prompted to specify and verify a password. Again, replace USERNAME with your choice of login name.

Method 2 uses the adduser command. You just pass it the name of the user and it does the rest, prompting you to specify and verify a password along the way. For example, adduser USERNAME. As in the previous command, use your choice of login name.

Whatever method you use to create the user, after it has been created, log out, then log back in using the new username. The final task involves modifying the user’s PATH to add the /usr/sbin directory. That’s necessary because that directory is not in the user’s PATH, but most of the tools installed, even the graphical tools, depend on scripts in that directory.

So if you run some tools while logged in as the non-root user, and the directory is not in the user’s PATH, you’ll get the type of warning about tcpdump shown in Figure 1.

Figure 1: Why you need to update the user’s PATH

To avoid such warnings, you’ll need to add a line to the users .profile file. To do that, open the file using the nano text editor and append the following line to it: PATH=/usr/sbin:$PATH. Afterwards, log out and log back in to effect the change.

Figure 2 shows a screenshot of the System Settings Users module, which is normally used for creating users on the system. In Kali Linux 2, the module is unusable. Not sure if that’s by design or a bug. 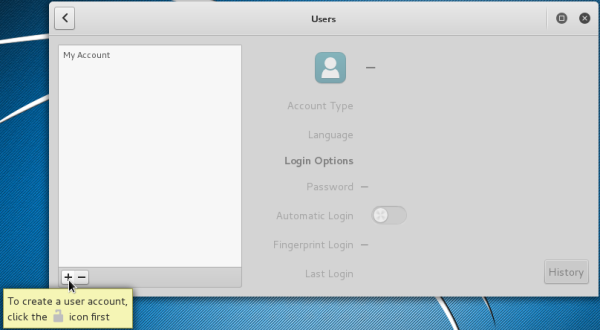 Cant find the users .profile, i have a lot of .profile files…