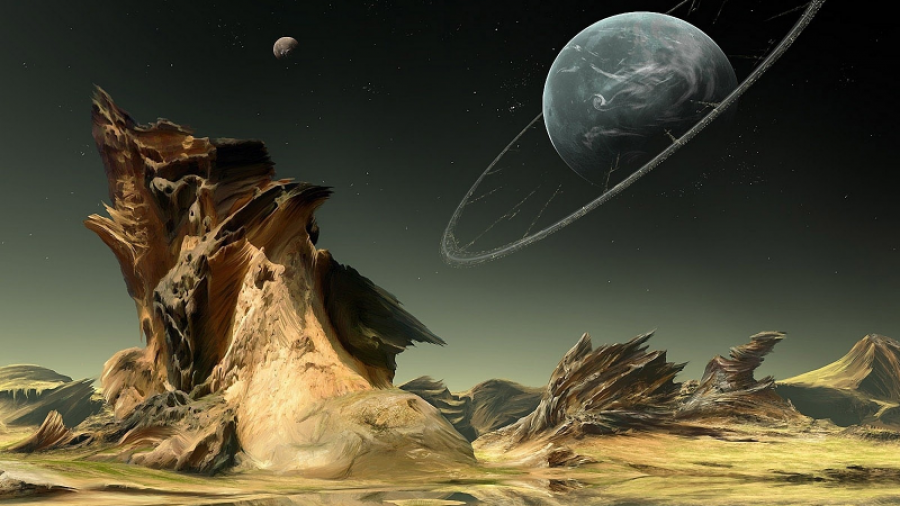 It’s a default installation, meaning that I did not do anything fancy with the partitions, just the default root and Swap partition that the Linux Mint installer created.

And it’s on an external drive, connected to the desktop computer by USB.

The system was running just fine until a few weeks ago when it suddenly suffered a kernel panic. Part of the dump on the screen was:

Dropped to the console and not sure how to proceed, my first instinct was to reboot, which I did. But the machine only rebooted into the BIOS/UEFI Setup Utility, and everything I tried failed, including pressing the Shift key.

The only option was to move the hard drive to another desktop, which also has an Intel Core i-series processor, but a different motherboard. Surprisingly, the system booted like it was supposed to and I just continued using it from the new desktop. That’s until a few hours ago when the original problem reared its ugly head again. Guess what solved the problem, at least for now?

Related Post:  Eyes in the Sky: The Rise of Gorgon Stare and How It Will Watch Us All
sudo update-grub afterwards. I think and I’m hopeful that upgrading will fix whatever was causing the kernel panic. I’ll update this post if it ever happens again. 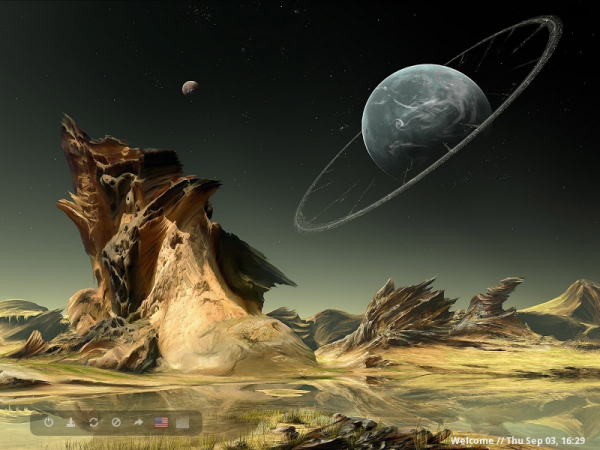