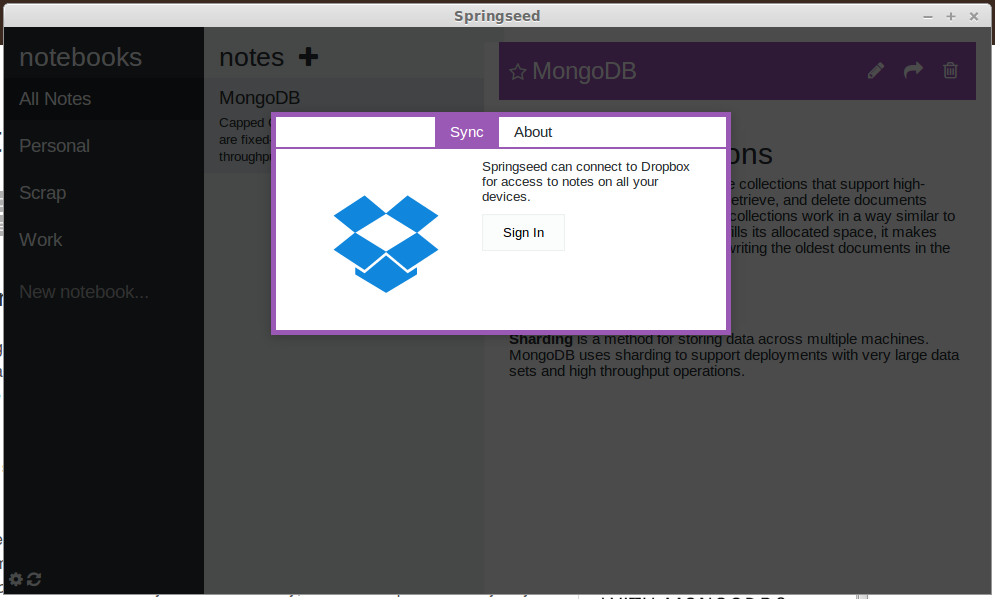 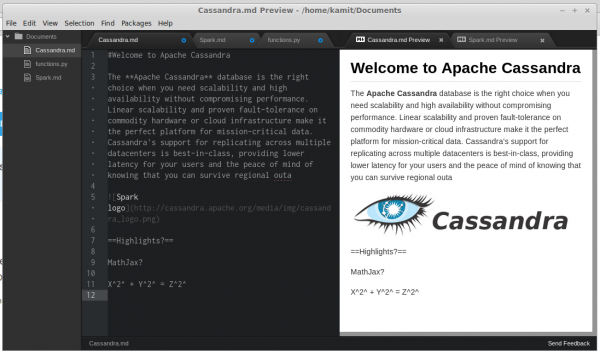 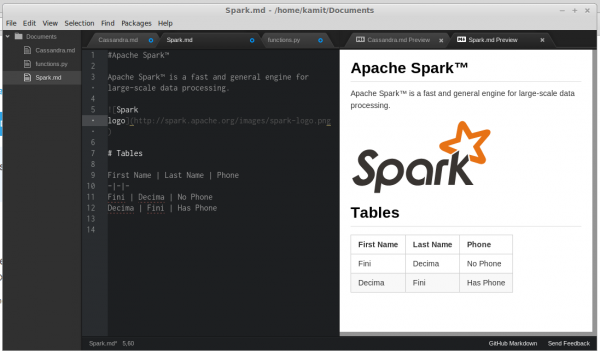 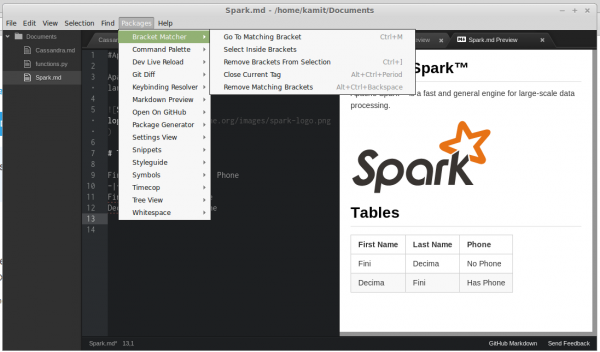 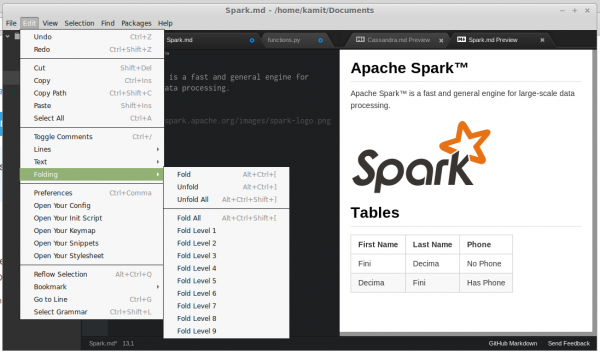 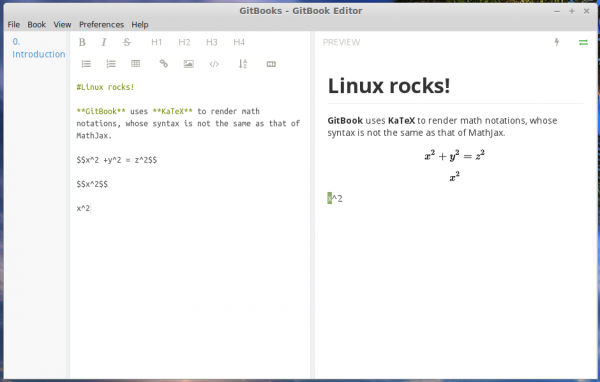 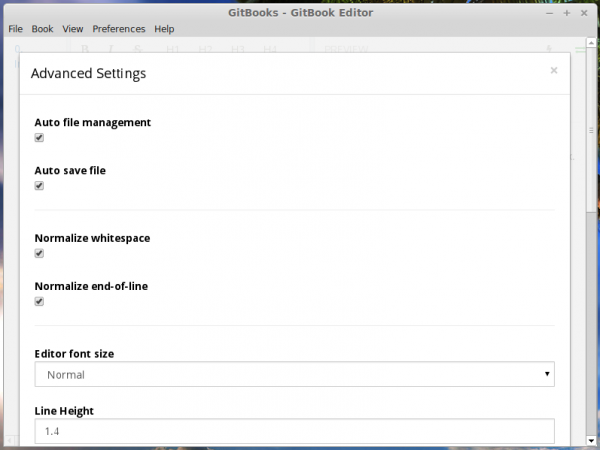 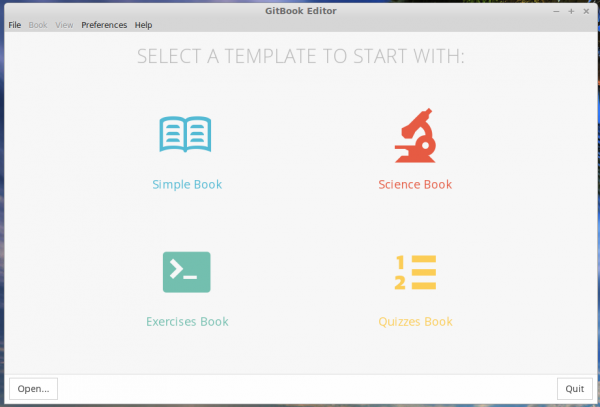 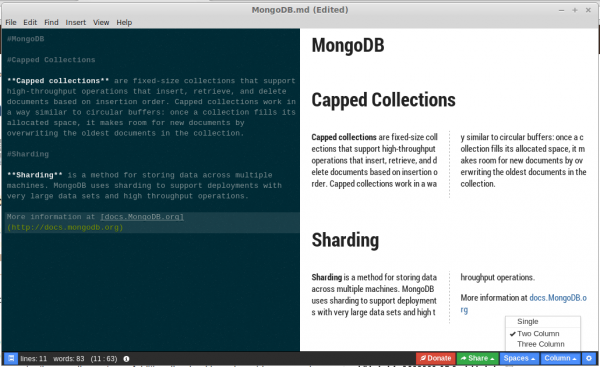 Related Post:  How to dual-boot BackTrack 5 R2 and Windows 7 alongside each other 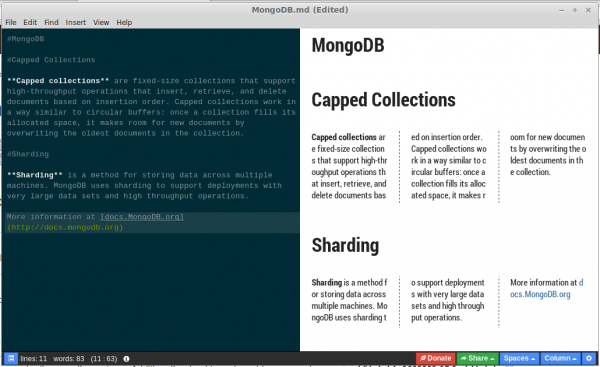 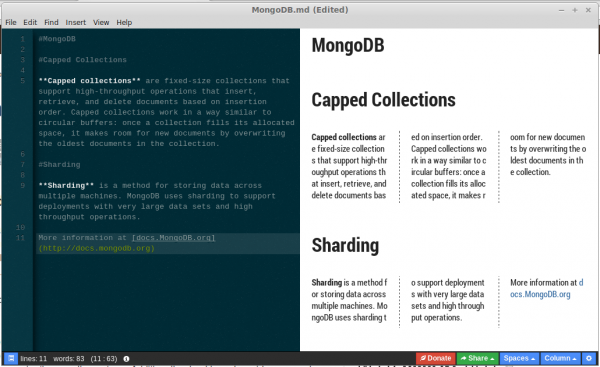 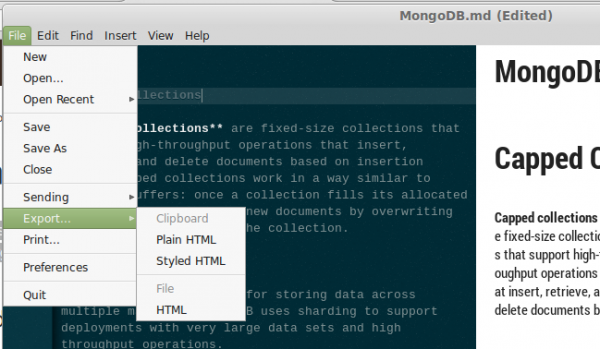 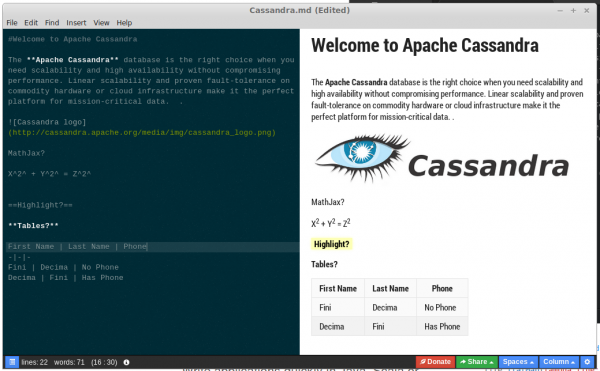 Watch the video fro the developer to see all its features. 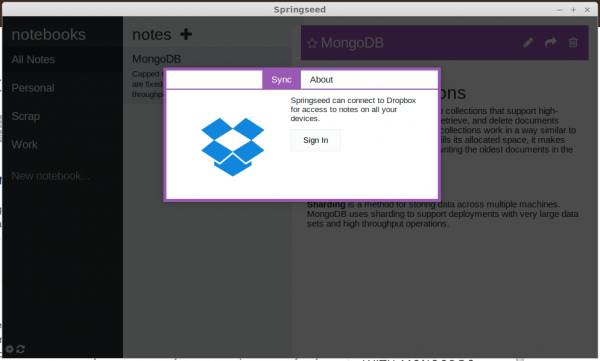