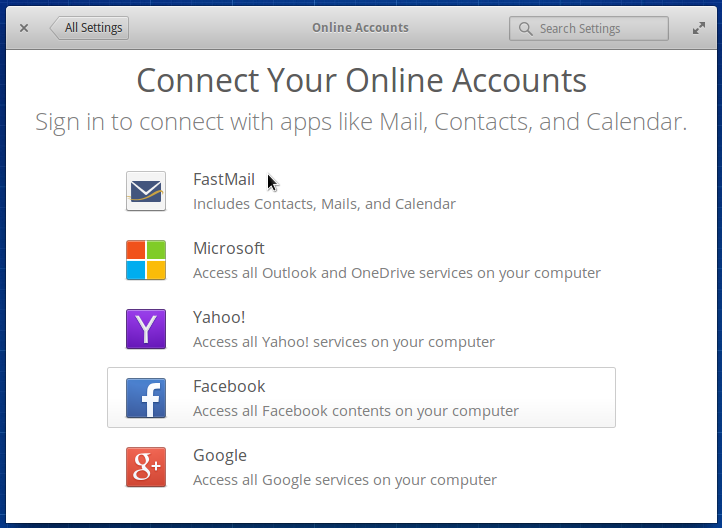 elementary OS (yep, it’s spelled with a lowercase “e”) is a Ubuntu-based desktop distribution that’s been under development for quite a while now. The first article about it on this website was back in November of 2012 (elementary OS Luna preview).

After the Luna edition, the next developmental edition was christened Isis, after an ancient Egyptian deity. But the name was changed to Freya after a rebel/militant/terrorist group somewhere in the middle east was formed.

ISIS (also ISIL), as the group was called then, has since changed its name to IS. That’s short for Islamic State. But don’t worry, elementary OS Freya will not be re-renamed to Isil. Appearing in that order, those three letters have been tarnished forever.

Before I rehash that issue, let me first point out stuff that I like about this edition.

First, I like the control center, or the System Settings. True, Ubuntu has one too, so what’s the big deal? 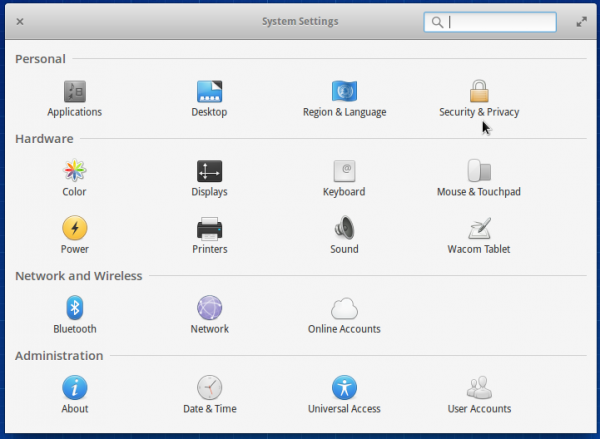 The big deal, for me at least, is that the Security & Privacy module of elementary OS Freya has a firewall component, making it easy to configure the firewall. The KDE Control Center has had a firewall module like this for a long time. It’s the type of feature I think every distribution should have. I also think that security features other than a firewall should be incorporated in the system Settings. For example, a module that will make it easy to perform automated security scans of the system would be nice. 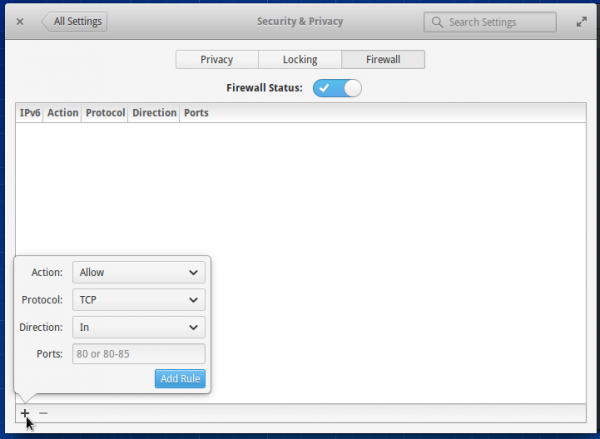 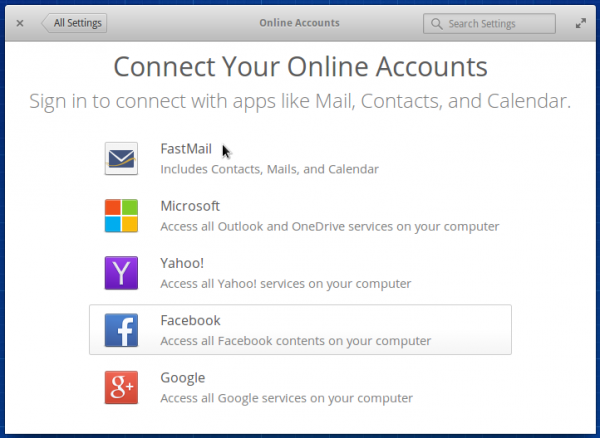 Another neat feature, which is also available on major desktop environments, is dynamic workspaces, or virtual desktops. Cinnamon, KDE and GNOME all have it. 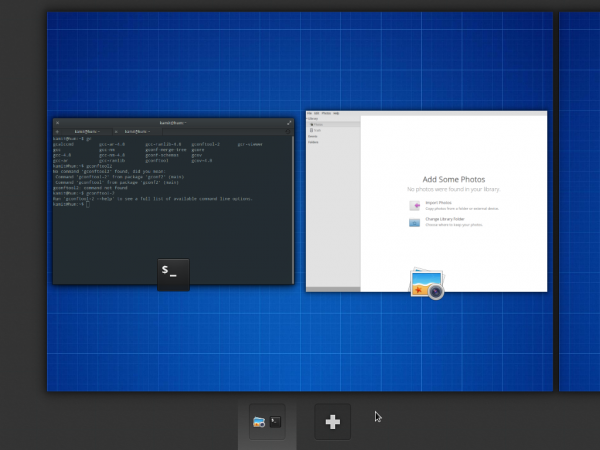 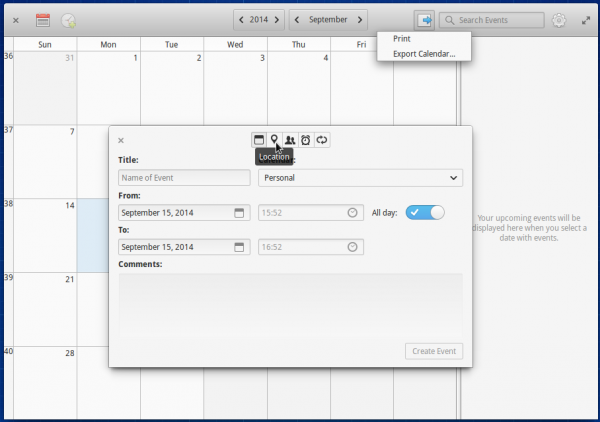 It has support for specifying an event’s location, which is really nice. 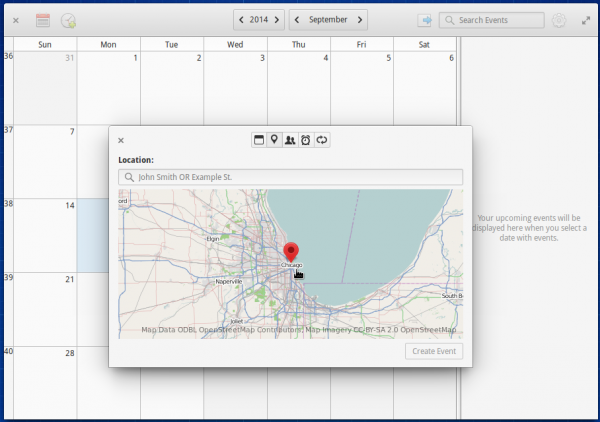 Alright, about that one stuff that I don’t like. And it is this: Why are the maximize and close buttons on opposite ends of an application’s window? Talk about something that’s bad for UX. But like GNOME 3 developers, elementary OS’s developers have decided that this is what they want; screw the critics. In the Luna edition, there was a utility that can be used to modify the position of the titlebar buttons, but I could not find it on this beta edition of Freya. At this stage, I’m not too concerned about this “feature,” if you can call it that, because the final edition of elementary OS Freya is not expected to be released until sometime in 2015. So there’s still time to rethink design decisions like this. 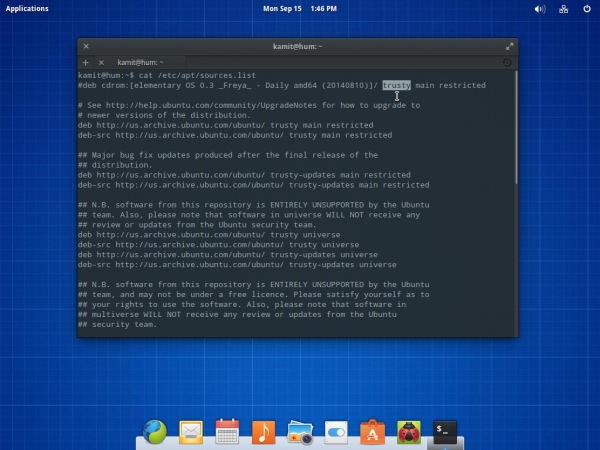 Here are two more screenshots from a test installation of elementary OS Freya. This one is of the default desktop. 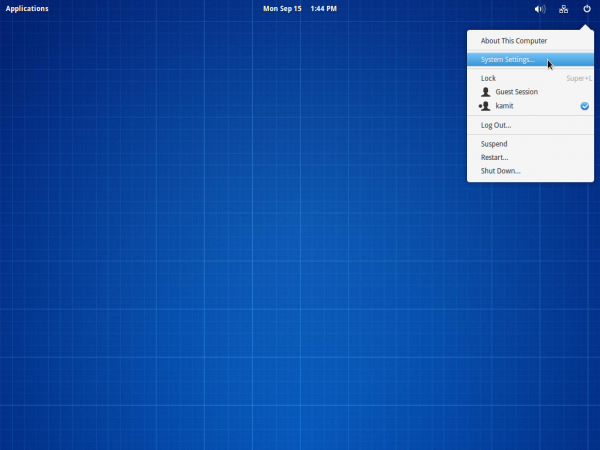 And this, is the login screen. Care to test-drive Freya? More information about elementary OS Freya, including download links, are available here. 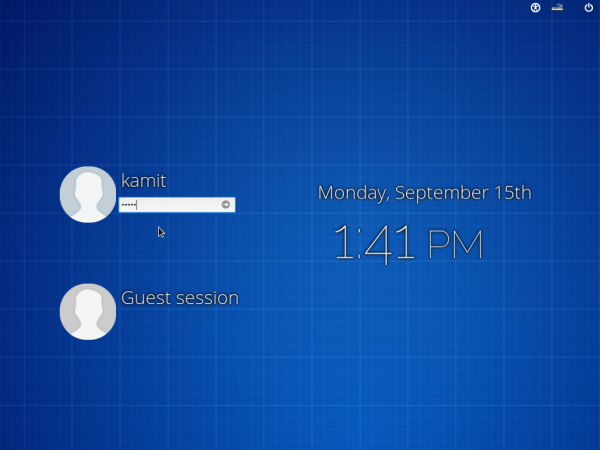