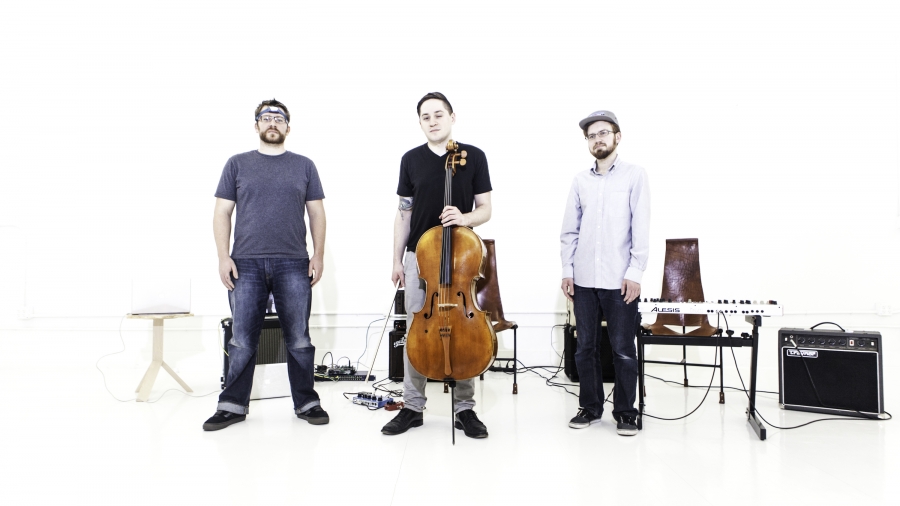 Netcat is a 4-person band based in Seattle, Washington (USA) that just released an album titled Cycles Per Instruction. The 4-person band includes three soft-bodied persons (humans, if you like) plus one hard-shell human or what’s popularly called a computer (yes, if a corporation is a person, …).

Their latest work is a 6-track digital album with tracks like, The Internet is an Apt Motherfucker and Approximating the Circumference of the Earth. You can buy it in cassette or digital form on Basecamp. But what makes Cycles Per Instruction unique is that there is also a Kernel Module Edition that has been made available on GitHub. It is designed for those that love to tinker. 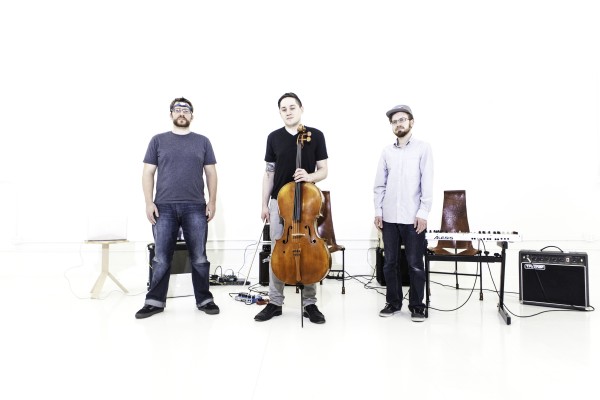 Members of the Netcat band

Unlike the digital and cassette editions, the Kernel Module Edition is free, but you’ll need to build a kernel module to listen to it. The band used an edition of Ubuntu to do it, but other Linux distributions and even FreeBSD and Mac OS X have been used to achieve the same result. So if you would rather build and load a kernel module than spend several dollars on Basecamp, visit the Kernel Module Edition’s GitHub page and have fun.