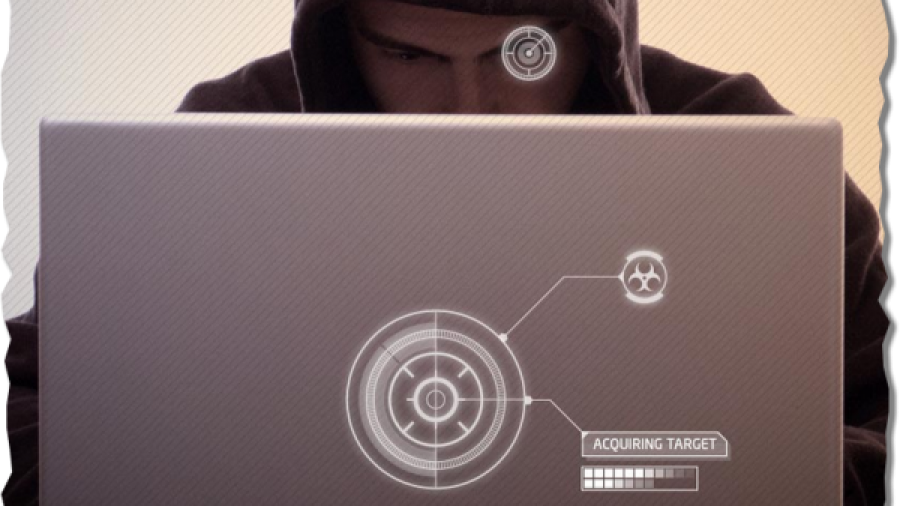 As 2013 draws to a close, it’s time to start looking ahead to next year and years after that. This will form a series of articles on what lies ahead. Most will be about Linux and Free Software, but a few will cover the broader technology landscape.

In a report titled “Blurring Boundaries: Trend Micro Security Predictions for 2014 and Beyond,” the company gave a list of security issues it thinks will pose the most headache for users, developers and law enforcement in 2014 and beyond. I’ll relist them here and append my comments to a few. 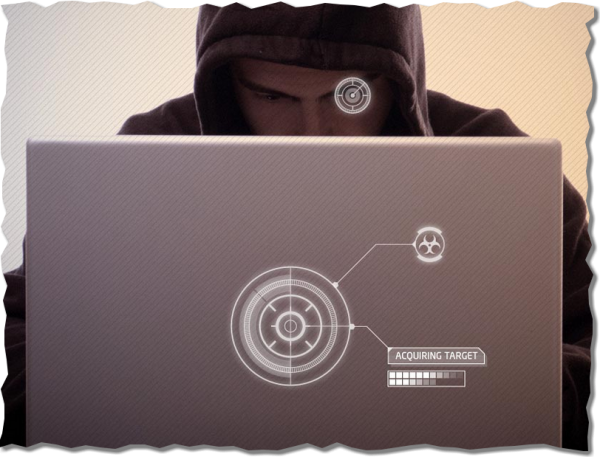 I don’t know what the actual number is now, but me thinks it will be more than that.

The battle between the good guys and bad guys is a never-ending one. And as they say in the industry, if you have something that somebody wants to gain access to badly enough, they will keep taking shots at it until they succeed. The question is, when will you know that they have succeeded, during or after?

In general, privacy as we used to know it in the US of A is dead. It died about 15 years ago. So forget about restoring the level of privacy that we used to know. It could happen, but it’s going to take mass unrests and a sweeping aside of the present system of government. But the odds of that occurring here is not worth talking about. With time, as more connected technologies become ubiquitous, state-sponsored snooping will be even easier than it is now. The only place you are ever going to enjoy privacy is in your private residence. Even that is not guaranteed.

. Law enforcement agencies have a legitimate job to do. It’s when they begin to operate outside the bounds that society suffers. In that regard, anything that vexes law enforcement as they molest our privacy is ok by me.

One area that the Trend Micro report did not address is desktop Linux. Yes, it’s market share is still small, but by the third quarter of 2014, at least one significant development in PC hardware will lead to a significant increase in that market share. And it will be significant enough to bring in more bad guys launching targeted attacks against the OS.

To learn more about these future security concerns in an interactive manner, visit here.