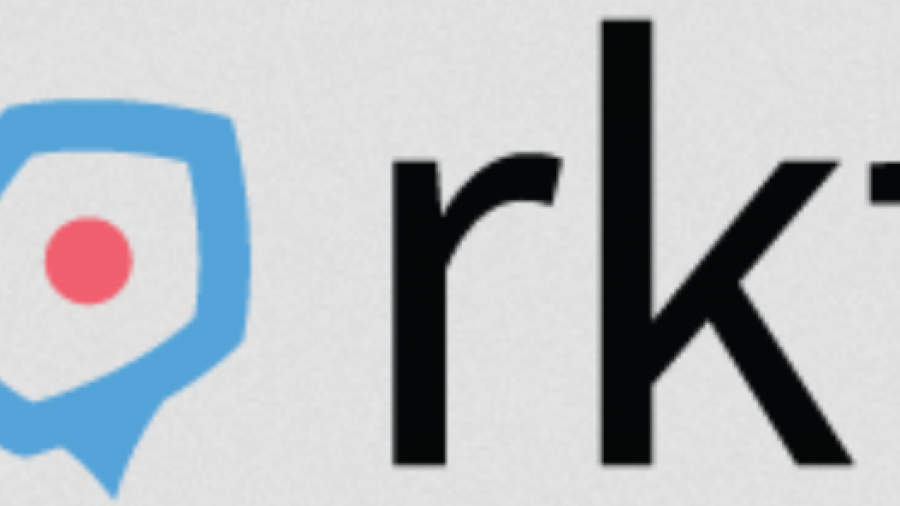 Besides the usual bugfixes, this latest release comes with a new API service and an an improved build tool.

The build tool makes it possible to build container images in rkt’s native format. According to the release announcement on that particular subject:

Until this point, there were limited simple workflows to create images in rkt’s native format, ACI (Application Container Image). While ACIs could be manually constructed with tools like actool, or converted from existing projects using goaci or docker2aci (which rkt uses internally to run Docker images), there was no easy workflow to build images from scratch. Now with rkt v0.10.0, we have added an easier way to build ACIs.

The new acbuild implements a simple, controlled build environment while benefitting from the flexibility of the Linux toolchain (e.g. shell scripts, Makefiles). Releases in the acbuild repository are designed to allow detailed control over the image creation process from a reusable and extendable command-line tool. The result is a flexible and easy-to-extend tool that allows complete control over the image build process.

A build with acbuild is explicitly started with begin and finished with end. Information about an ongoing build is stored in the current working directory, instead of being tracked by a long-lived daemon or in a global file. A build can be started either from scratch (an empty ACI) or based on an existing initial ACI.