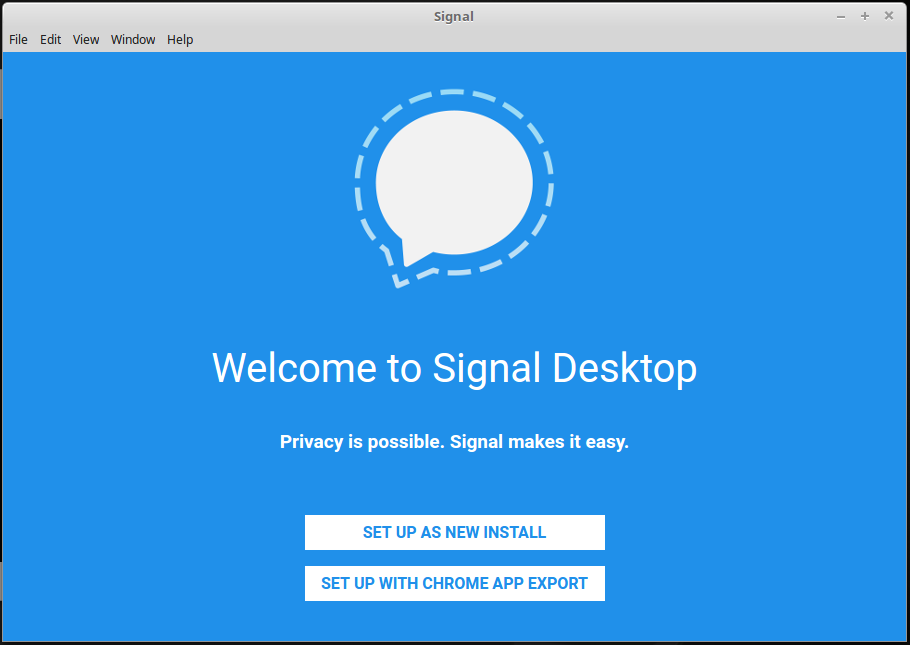 In Southern Africa, the term ubuntu stands for kindness, humanity or human-ness. In fact in most of black Africa, that concept is deeply engrained in inter-personal and inter-communal relationships. Broadly, it embodies the principle of “it takes a village”. Or as I like to say, It’s the community, stupid.

This was the foundation on which Ubuntu, the Linux or GNU/Linux distribution, was founded. In the early days of Ubuntu (the distribution), Mark Shulltleworth, the founder of the distribution, never missed an opportunity to remind us what that term stood for.

Most people in the Free Software/Open Source community didn’t need to be reminded. They lived the principle daily. But it was refreshing to see a commercial entity making a concerted effort to take desktop Linux mainstream.

But where does Mandela, the late South African leader, come into the picture?

The first is origin. Mark Shuttleworth is a South African, as was the late Mandela. Yes, there is a race aspect, but it is not important to this discussion. The second is, of course, the principle itself. As South Africans, both men were exposed to it first hand. In fact, Mandela featured in a 2006 video used to launch Ubuntu Linux. You can watch the late leader speaking in the video which I have re-posted below.

Mandela didn’t just know what ubuntu is, he believed in and lived it. It was an essential part of his culture, his life. And he never let his practice of that principle waver, regardless of the circumstances.

In President Obama’s eulogy to Mandela, a transcript of which has been published here, he said that:

…Mandela understood the ties that bind the human spirit. There is a word in South Africa — Ubuntu — a word that captures Mandela’s greatest gift: his recognition that we are all bound together in ways that are invisible to the eye; that there is a oneness to humanity; that we achieve ourselves by sharing ourselves with others, and caring for those around us.

“…We achieve ourselves by sharing ourselves with others.” It’s that sharing part that’s very important. The community. It’s why the Free software/Open Source community is so strong. There is a level of sharing and trust that’s an integral part of the community. Ubuntu (the principle) is more than just kindness and humanity. If you watch that video again, you’ll see several words scroll up the screen. They include respect, trust and sharing.

In our age, where the generation and sharing of data (information) form a significant part of our lives, there has to be a level of trust that data generated by an individual will not be shared with others without the consent of the original owner. Or used in ways that the owner has not or will not approve of. It’s called privacy. So in the age of data, privacy is another word that can be applied to ubuntu.

Not respecting the privacy of others is living in violation of the principle that binds the community. It’s a violation of trust. Aside from the unwritten rules of a community, there are legal laws against that. That’s why the US Federal Trade Commission filed a complaint against the publisher of Brighttest Flashlight Free. (See Android Flashlight app deceptively collected and sold location data.)

It’s why we demand, at a time of non-stop snooping by powerful government agencies and commercial entities, that commercial distribution publishers not violate the privacy of their users just to stay afloat financially. There are ways of generating revenue without selling your conscience. In the video above, Mandela said that attending to the welfare of visitors in your community is just one aspect of ubuntu. This is another aspect that I hope the founder of Ubuntu has not forgotten.