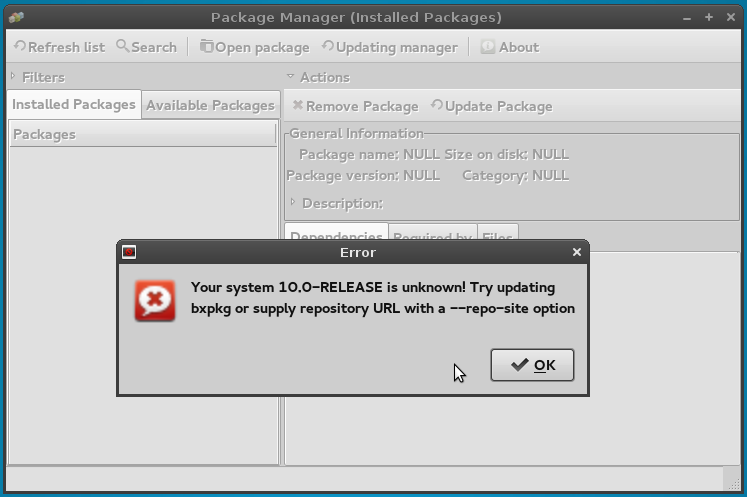 GhostBSD is a desktop distribution that’s based on FreeBSD. The core developers are from Canada, so I think it ok to call it a Canadian distribution. The only article I’ve written about this distribution was a review of GhostBSD 2.5 back in February 2012 (see GhostBSD 2.5 review). I wasn’t impressed.

But that was then, this is now. The third alpha of what will become GhostBSD 4.0 was released a few days ago. To see how far the distribution has come since the 2.5 edition, I downloaded and installed it from a DVD image in a virtual environment. I’m still not terribly impressed, though I realize the this is only a third alpha release. The following screenshots were taken from that test installation.

This is what the boot menu looks like. This needs to change. Even PC-BSD, another FreeBSD-based distribution, has abandoned this bland boot menu. 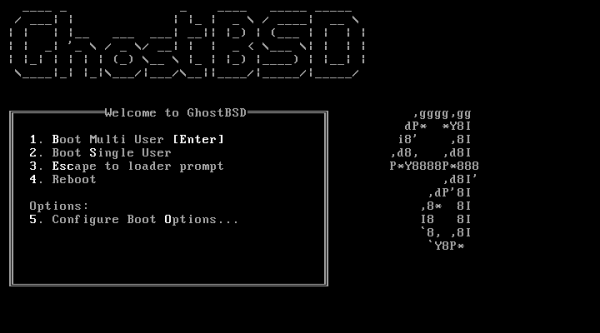 The one bright spot in this edition is this installer. It’s much better than the one that shipped with the 2.5 version. It has a clean, uncluttered interface, with support for manual and automated disk partitioning. 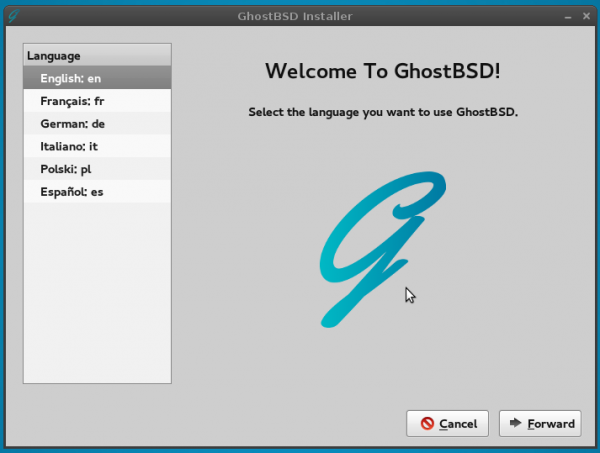 But unlike FreeBSD and PC-BSD, it lacks support for the ZFS file system. That’s a major omission. However, installing a standalone system with the default configuration was a breeze, though I’m not sure how it will handle a dual-boot installation attempt. I’ll wait until the final, stable release before I try to find out. 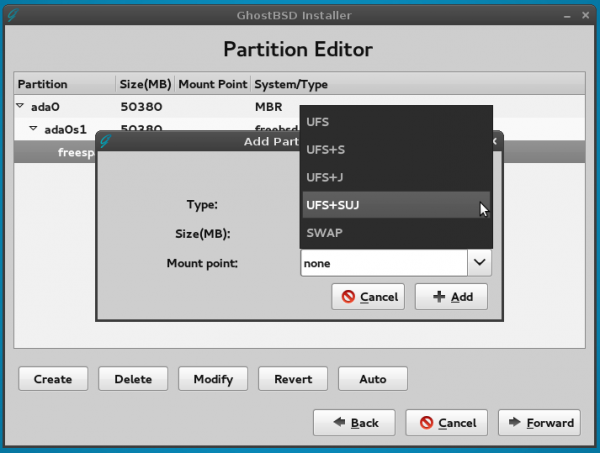 The desktop environment used by GhostBSD is MATE. This is the login screen. 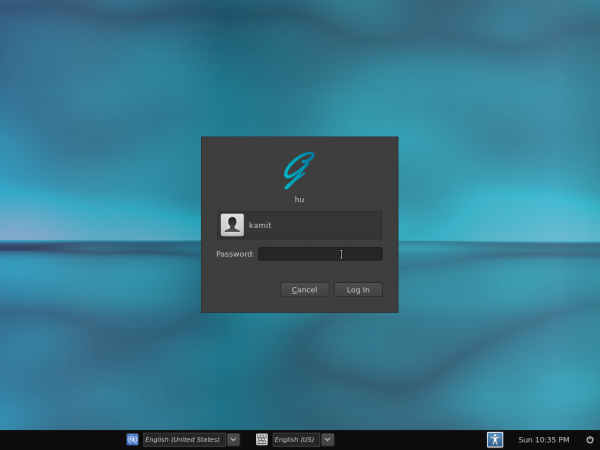 And this is what the default desktop looks like. It’s powered by MATE 1.6. The latest edition of MATE available is MATE 1.8. 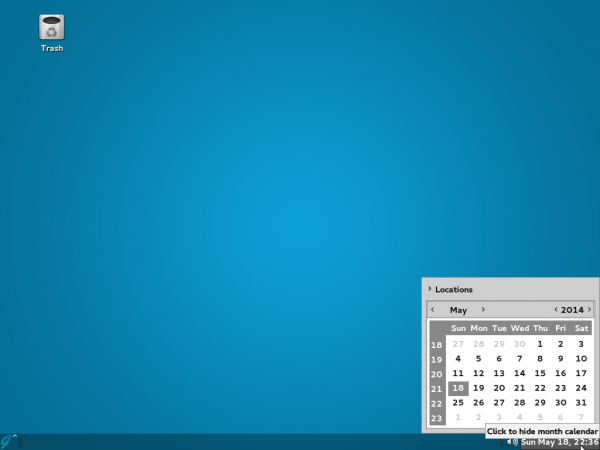 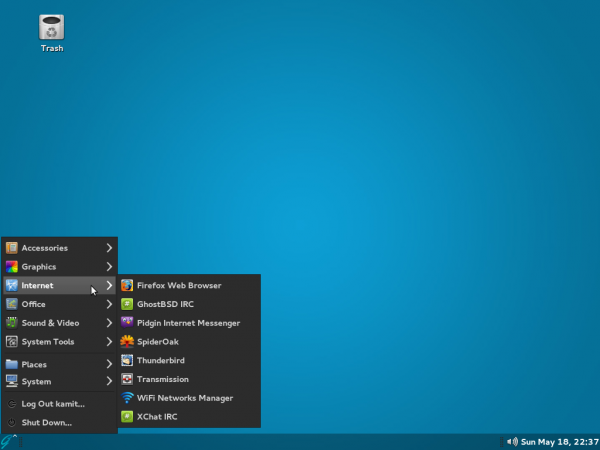 This screenshot shows the entries in the System > Preferences menu category. 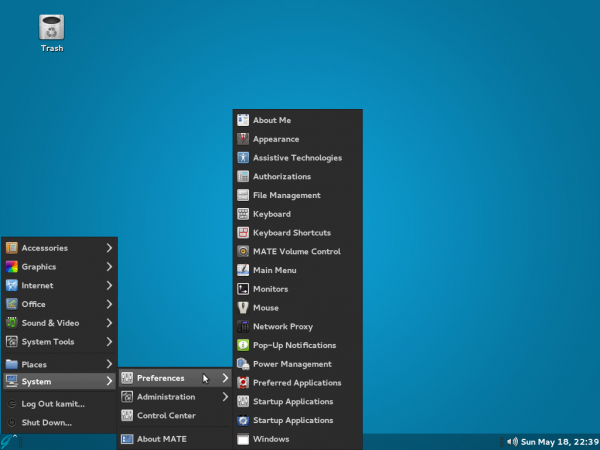 A feature that was highlighted during the installation process is a graphical package called Bxpkg. However, no such package was available after installation. I had to install it myself. 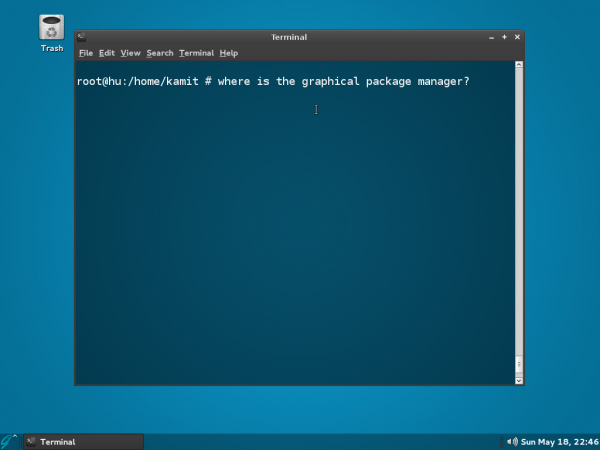 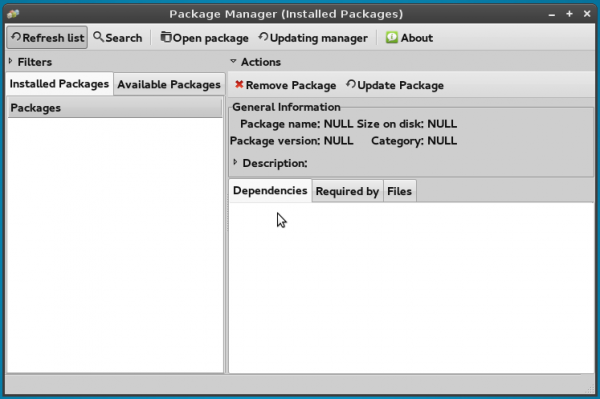 But it does not work. That’s probably why it was not installed by default. 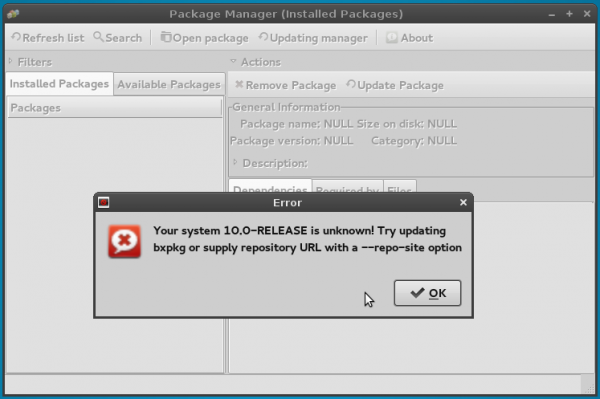 So that’s what the third alpha release of GhostBSD 4.0 looks like. Because this is what it is – an alpha edition, I’m not going to make too much out of what’s missing or what didn’t work as advertised. That’s reserved for the final, stable edition. If you’ll like to help beta-test GhostBSD 4.0, installation images are available here.

Thanks for the review. I am looking forward to run gBSD4 on my new intel PC build.

Unfortunately PC-BSD 10.0 is heavy on my AMD x64 dual core, 2.5GB laptop and it used to shutdown due to heating.
So I prefer UFS as I had bad experience with ZFS on PC-BSD.

PC-BSD could have had the option to use UFS 🙁

Can you suggest any USB/PCI wireless card which will work with FreeBSD 10?

I have these in mind, but not sure about compatibility.