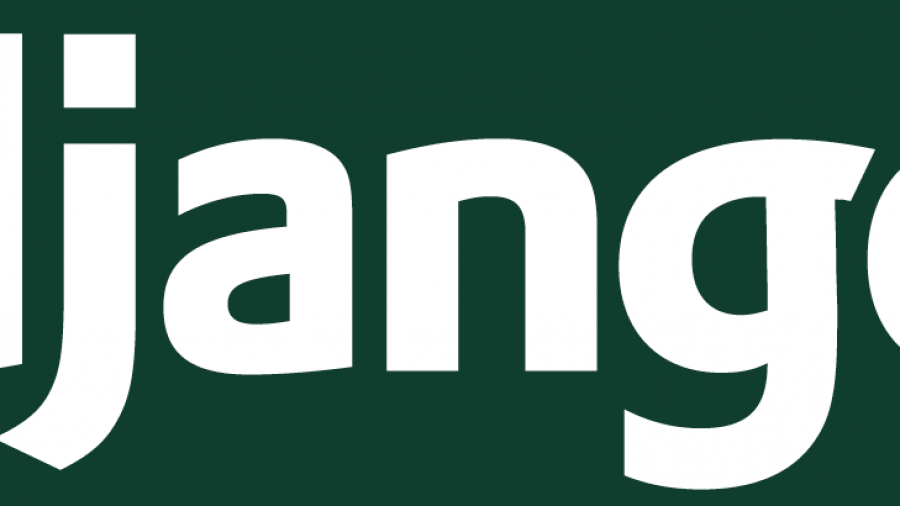 After about six years of using WordPress as the blogging  platform for this website, I have come to the stage where I want to try something else. Something that’s not based on PHP. Not that I have something against PHP,  but I just wand to try something different, one that is based, say, on Django.

WordPress has been great. For non-techies, it’s about as simple as it can get. I’ve never used the hosted service, but the self-hosted installation which powers the website made starting and maintaining this blog real simple. The plugin system is really nice, but it’s also one of the weaknesses of the platform. You could be using a plugin for a long time and later find out that its author has moved on to better things.

So, I’m now looking for something else. The Django-based content management systems that I’ve played with don’t really fit te bill. And that’s because they are targeted mostly at developers, and do not offer the same level of user-friendly,  for the perspective of a non-developer, that WordPress has been known for.