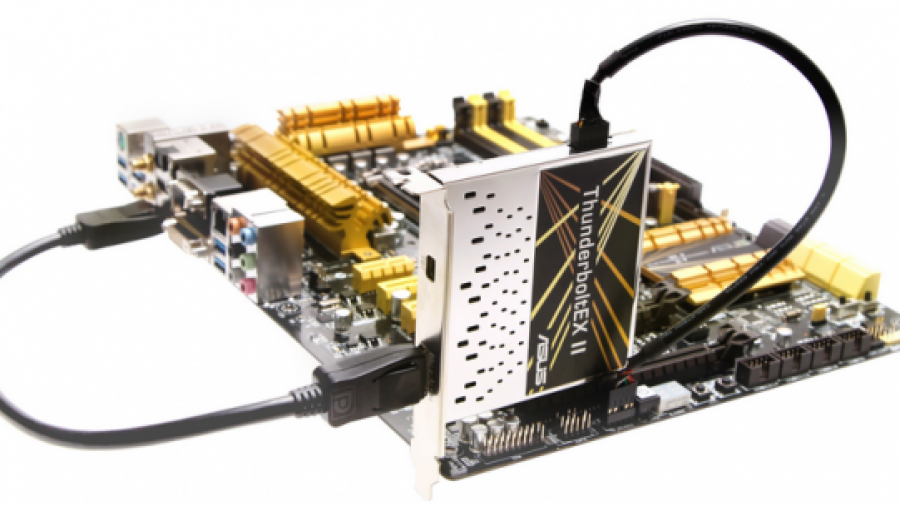 According to the announcement, which you may read here:

Thunderbolt makes new experiences possible and developers are seeking to take advantage of Thunderbolt’s key benefits, including simultaneous data and display transfer, with speeds of up to 10Gbps, and daisy-chain connectivity of up to six devices.  Building upon that foundation, the first Thunderbolt™ 2 systems were introduced in October this year, with speeds up to 20Gbps, and support for the DisplayPort 1.2 protocol.  Thunderbolt is clearly the fastest, most versatile connection to your PC.

Thunderbolt is said to be supported in Linux kernel 3.12, though I don’t have a Thunderbolt-ready PC and associated device to test how well it works. 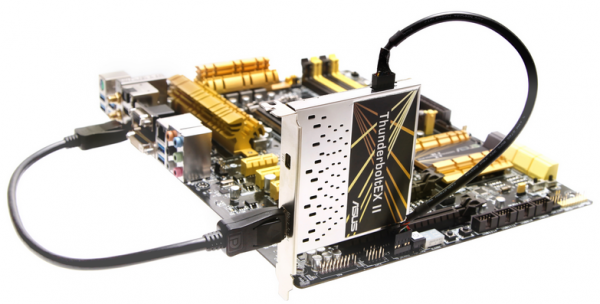