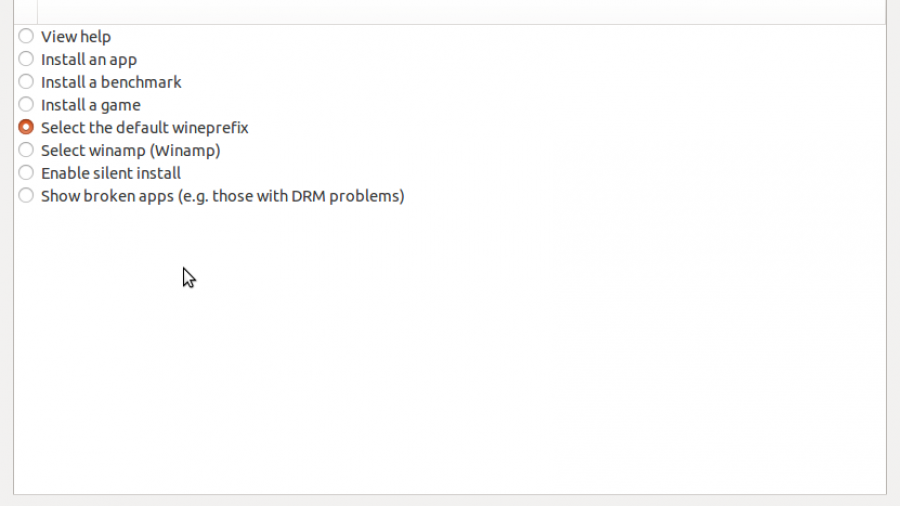 Just a few hours ago, the developers of Wine announced the release of Wine 1.8.

Wine is a software for Linux and other Unix-like operating systems that makes it possible to run Microsoft Windows applications on such systems.

The name Wine has no relation to any alcoholic beverage. It’s just an acronym recursively derived from Wine Is Not an Emulator.

Since Wine 1.8 was just released, you won’t find a binary for it in your distribution’s repository yet, however, there are official development packages for Ubuntu, Debian, Fedora, and Mageia. So if you’re using one of those distributions, instructions for installing the bleeding edge version of Wine are available from here. In this case, the development and stable version are the same. 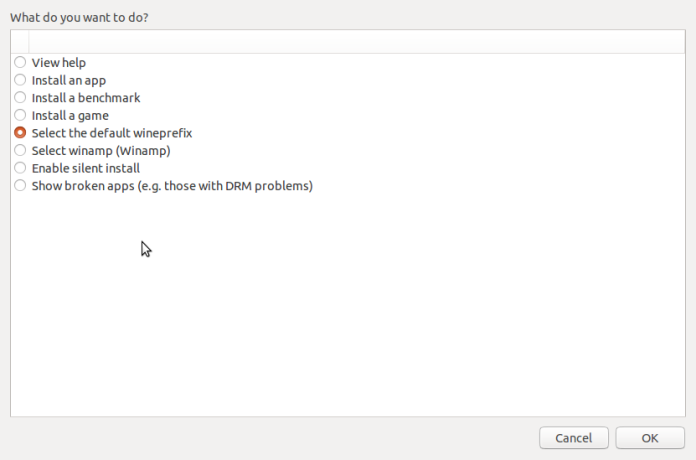 Main interface of Winetricks, a graphical interface for Wine