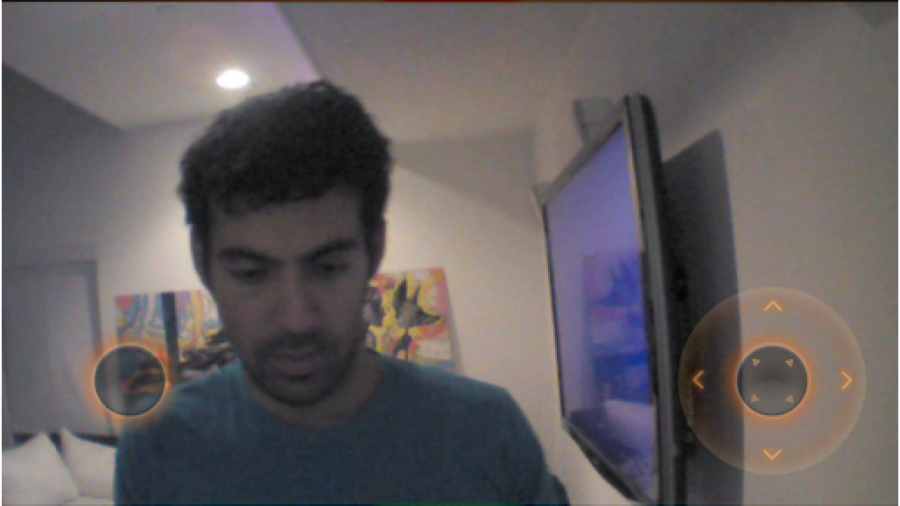 SkyJack software and a companion drone can be used to hijack and take command of nearby drones. I think a certain country in the Middle East has done that, so is the claim, to US military drones.

So this is nothing spectacular, but the thing about this, is that all the tools needed to pull this off are available for free. In fact, the SkyJack software, written by Samy Kamkar, is hosted on GitHub.

And this comes just a few days after Jeff Bezos, the CEO of Amazon, announced his company’s plans to launch a Prime Air package delivery service that will be made possible using an army of drones. And a day after I wrote in Amazon’s Prime Air drone delivery sounds great, but it’s DoA that:

It’s going to be multiple disasters waiting to happen. And I’m not just hinting at drone-to-drone crashes, but also, drone-to-any-thing-that-flies accidents. It’s going to be hard to keep up. That’s not even taken into consideration the potential hack attacks against the drones.

Below is a video of the author describing how a dronejacking attack can be pulled off using his software. Any other information, including links to the code and hardware used, is available on the author’s home page. 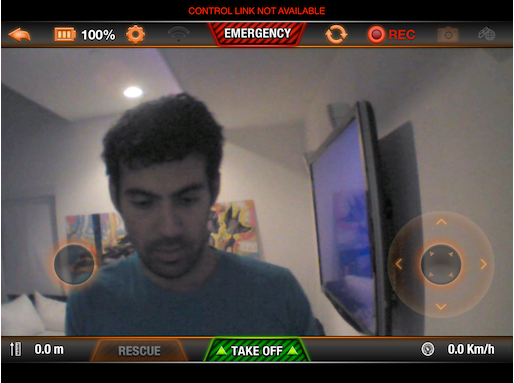