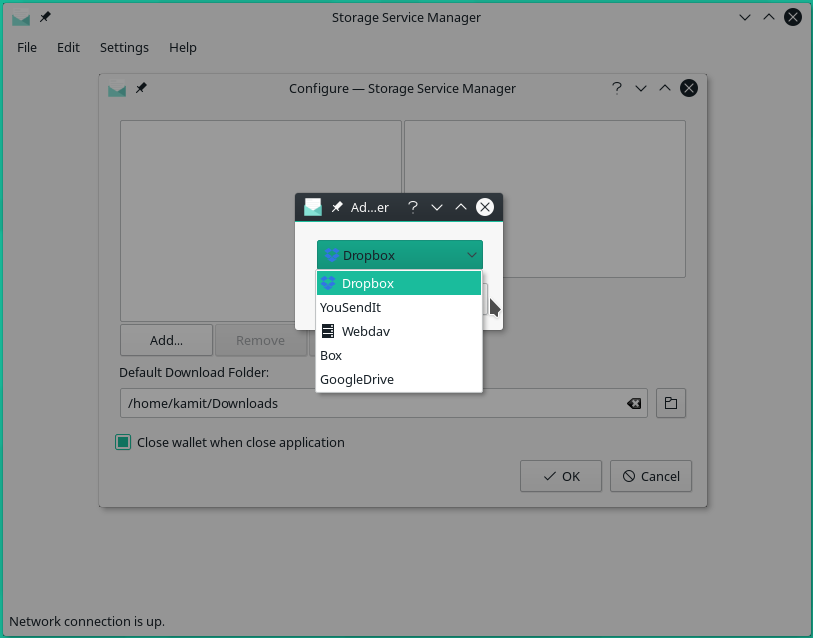 The second release candidate of what will become Manjaro Linux 15.12 was released yesterday. This article offers a preview of the KDE edition with screenshots taken from a test installation.

When the final, stable edition is released, Manjaro Linux 15.12 will be code-named Capella, and the KDE edition will ship with KDE Plasma 5.5, so the following screenshots should give you a sneak preview of that edition of KDE Plasma 5.

This, is a screenshot of the default desktop. It features the Maia theme.

The desktop showing the panel calendar.

The default menu style is a much improved Kickoff menu.

The latest KDE Plasma 5 desktop offers four menu styles to choose from. Unlike previous editions of KDE, however, switching from one style to the other is as simple as selecting one from the context menu of the menu’s icon itself.

Of the four menu styles, my favorite is the fullscreen Application Dashboard, shown here in Figure 5.

The default application set features the Steam client, but no other game application.

Adding widgets to the panel.

The Kernel module of System Settings makes it easy to manage available kernel.

And the Filelight application lets you see disk usage across the file system in a visually-appealing manner.

The Systemd module takes the pain out of managing system services.

With the Storage Service Manager, cloud storage platforms can be integrated into the system. Supported platforms include Box, Dropbox and Google Drive.

Manjaro 15.12 should be released soon, but if you’ll like to test drive it before then, download links and the complete Release Notes are available from here.