It comes with a bunch of bug fixes and several new features, including window thumbnails in the windows list, password strength indicator in user account settings, support for indicators in system tray. The complete list of features are available from the official blog post. This blog post features a few screenshots from a test installation of Linux Mint 17.2.

This is the desktop (that’s not the default wallpaper) showing the workspace applet. The workspace switcher is now able to show visual images of open windows, but they are too small to be of any use. 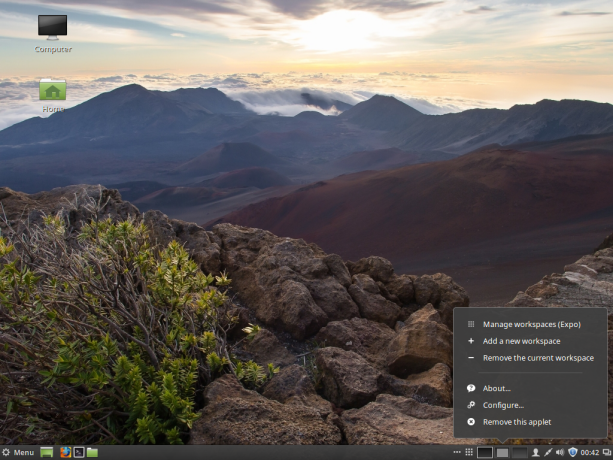 Truly, these screenshots are from a test installation of Linux Mint 17.2, and running Cinnamon 2.8.1.

This is of the desktop showing the applications menu. That menu desperately needs a Recent Applications view. 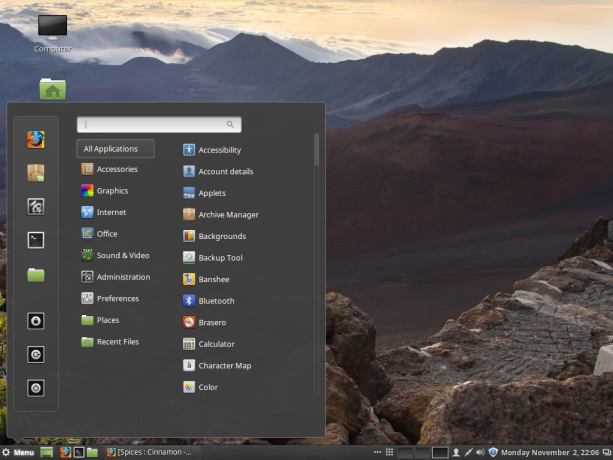 Expo view of the Cinnamon 2.8 desktop.

Now you can see thumbnails of open windows on mouseover. 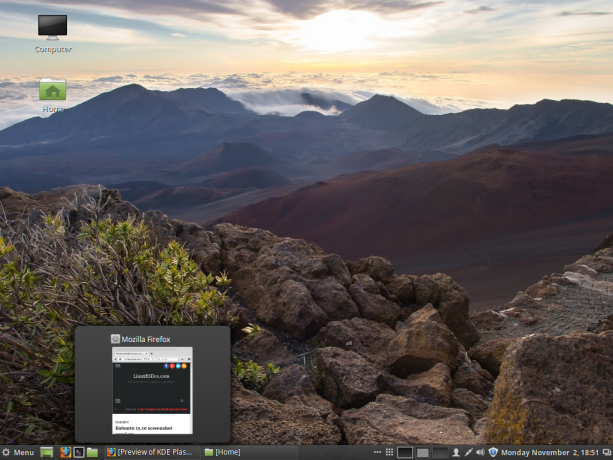 Panel management is a lot better on Cinnamon than any other desktop environment. 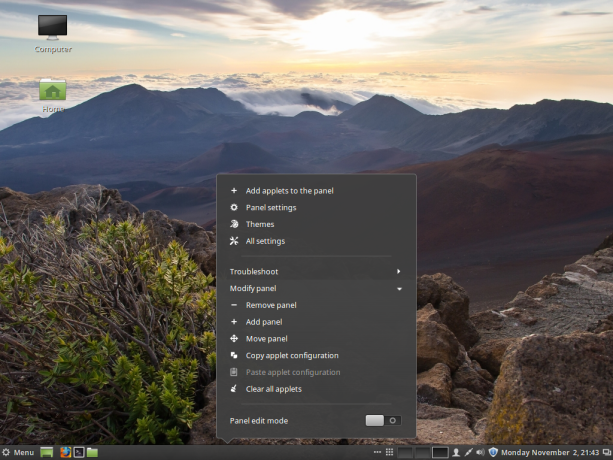 The dock was made possible by the CinnaDock Plus extension. It’s not been verified supported on Cinnamon 2.8, but it installed and worked on my test system. 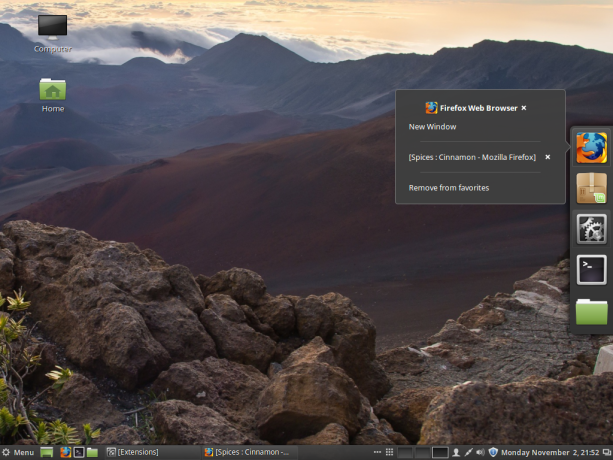 Figure 7: CinnaDock Plus extension on Cinnamon 2.8

Need to know that that password you’re specify is brute force-proof? Now you can know in realtime with the new password strength indicator.

This last screenshot shows one of the login windows. 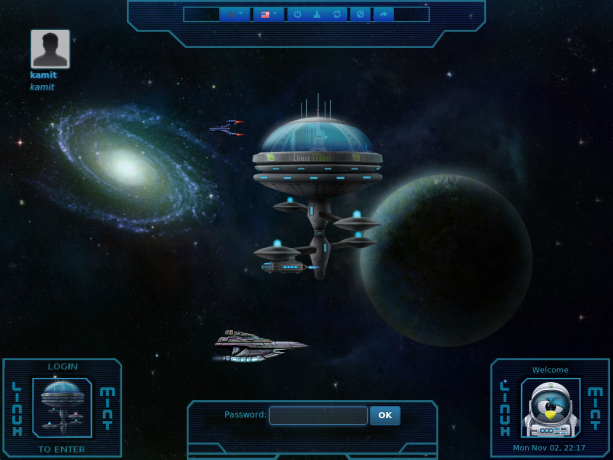 Cinnamon 2.8 will ship on Linux Mint 17.3, which will be released by the end of this month.