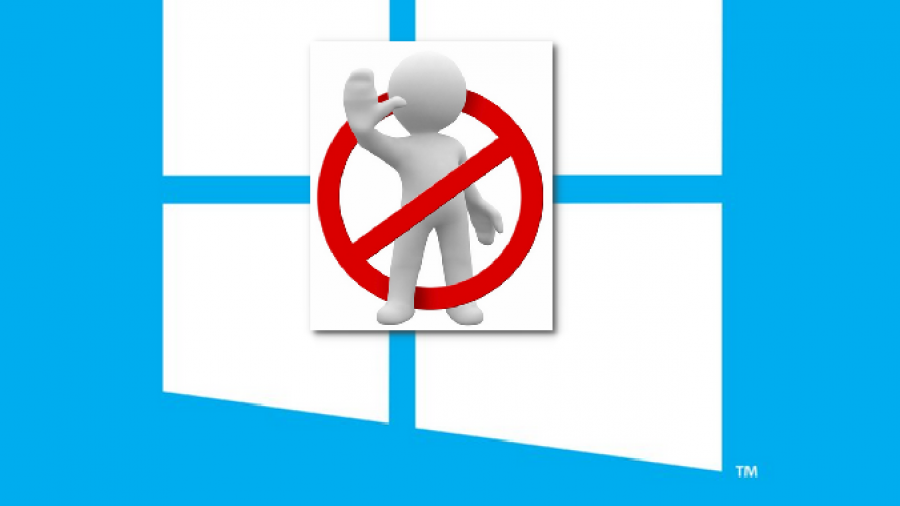 China bans Windows 8 from all government computers. Recommends any other operating system.

According to a report from the Xinhua News Agency,

The measure only targets computers used by government offices, while the personal computer market is expected to stay unaffected.

Apart from purchase restrictions for central government offices, China will focus on the development of its own OS based on Linux, a move which An Yang, a security expert with Qihoo 360 Technology, said was a necessity although progress has been disappointing.

Qi Xiangdong, president of Qihoo 360, said this is a great opportunity for Chinese IT companies to nurture their own OS. 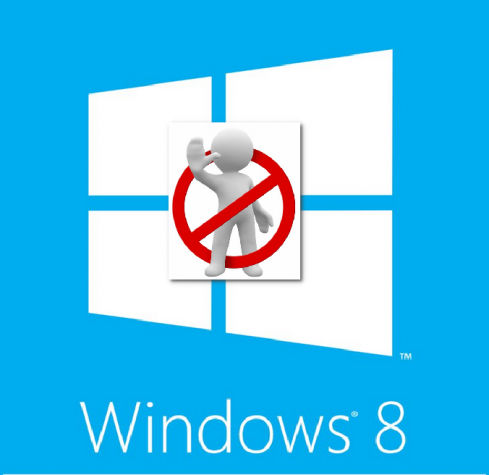 This is a great opportunity for Chinese Linux distribution to shine. Aside from KylinOS and StartOS, which were listed as possible replacements for Windows 8, serious consideration should also be given to Deepin, a distribution I think is much better than KylinOS and StartOS. Screenshots from a test installation of a pre-stable edition of Deepin 2014 is available here.