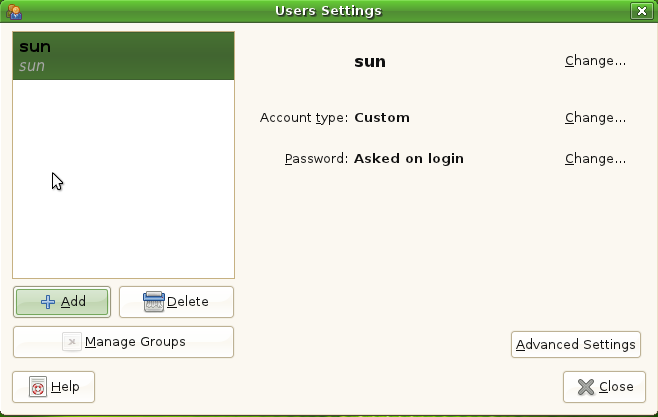 Foresight is an rPath-based, desktop-oriented Linux distribution. It is a rolling release distribution, so there is no need for frequent releases associated with other distributions that do not have this feature. In fact, this release, Foresight 2.5.0, is the first major release since February 2009 when Foresight 2.1.0 was released. Foresight offers 32- and 64-bit editions of the three main desktop environments – GNOME, KDE and Xfce. This review is based on the 32-bit GNOME edition.

Installation: Installation of Foresight may be performed via a graphical or text-based interface, with the graphical interface as the default. 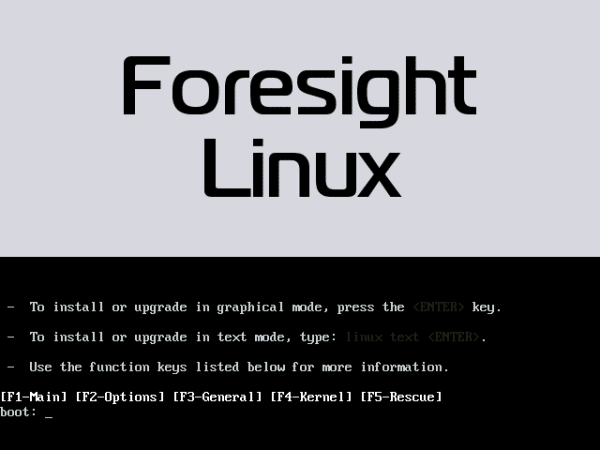 The installation program is the same version of Anaconda (11.3.0.44) used on pre-Fedora 9 releases. LVM, the Linux Logical Volume Manager, and RAID are supported. Unlike more recent versions of Anaconda, disk encryption is not supported. While LVM is supported, it is, however, not the default disk partitioning scheme. A default system is installed on a traditional partitioning scheme made up of a /boot partition, a main system partition (/) and a partition for swap. Space allocated to /boot is about 200 MB, 300 MB less than space allocation to /boot on recent Anaconda-based systems. On both /boot and /, the default file system is ext3, with xfs as the only alternate journaling file system. 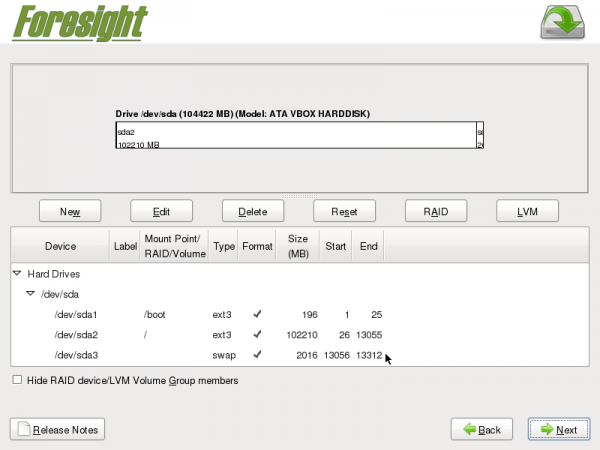 EXTLINUX, a SYSLINUX project, is the default bootloader, with GRUB Legacy as the the other option. Bootloader password-protection, a physical security feature, is supported. 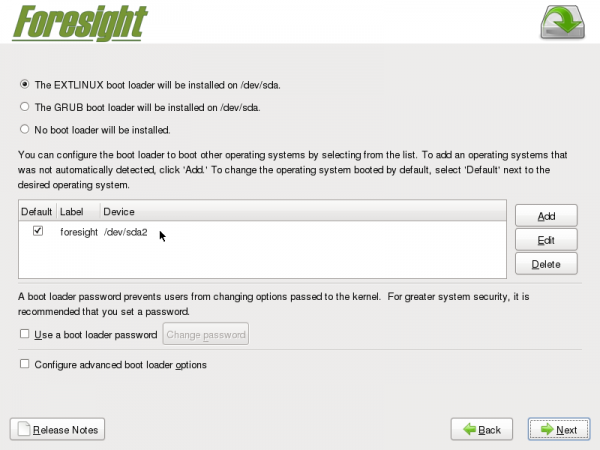 Desktop: The GNOME edition, the edition used for this review, ships with GNOME 2.32. I remember the default wallpaper from many, many years ago. 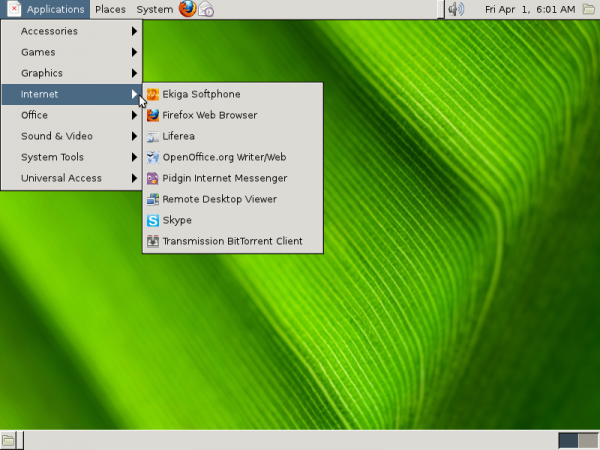 Package Management: Conary, a package management tool developed by rPath, Inc., a technology outfit based in North Carolina, USA, is the package management system in use on Foresight. One of Conary’s better features is the rollback system which “works like a push-pop stack in which rollbacks are “pushed” onto the stack when changesets are applied and “popped” off the stack when a rollback command is issued.” Basically, rollbacks makes it possible to restore a running system to a previous state.

Because there is no graphical interface to Conary installed, package management on foresight 2.5 is via the command line. If you are not familiar with Conary, a good introductory document is available here, and a quick reference guide is available here. Common Conary commands are shown in the image below. 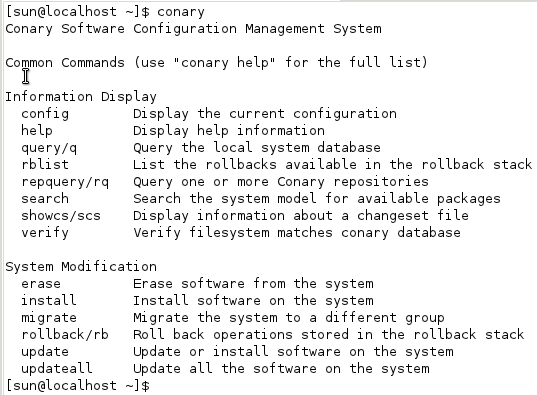 Installed and Installable Applications: The list of applications installed out of the box include:

Also installed are the standard cast of GNOME desktop accessories, GNOME system utilities and a full stack of games. Running conary updateall after installation bumped Firefox to Firefox 4. Firefox, by the way, is the only browser installed by default. However, Opera 11 (the latest version), Chromium Web browser (also the latest version) are available for installation. Flash plugin and Java Runtime Environment are installed, so any browser you use will have no issues with Flash videos and Java applets. 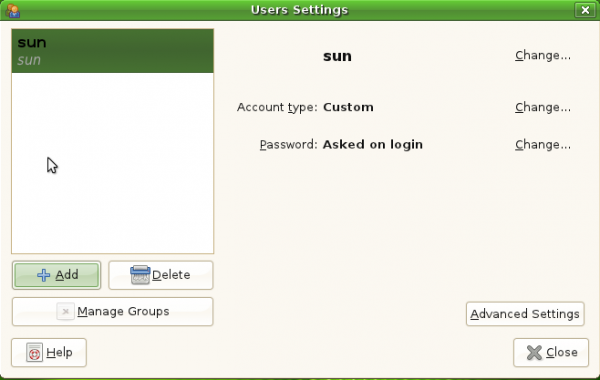 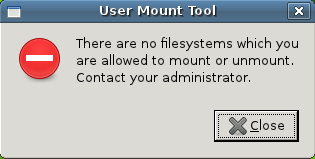