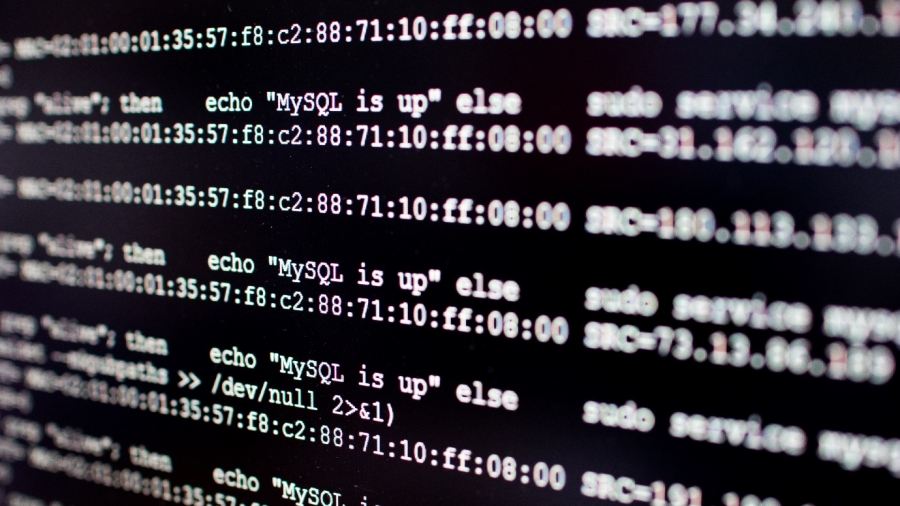 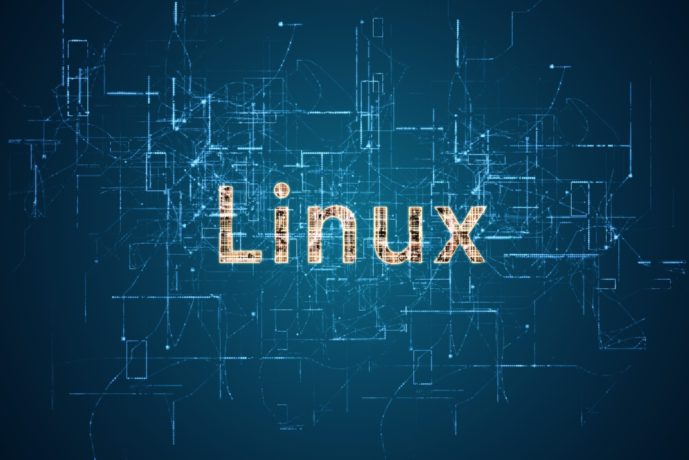 The relationship between gaming and the Linux operating system has not been very kind to Linux users. From its early origins as the answer to one man’s frustrations at licensing issues surrounding MINIX, to its journey to becoming the most popular operating system on the planet, Linux’s history is well-known in the computing world. But why didn’t it become popular with gamers and gaming on the desktop?

If you’re wondering about Linux’s sheer scale and influence in the marketplace – let’s take a look at the numbers. More than 1.4 billion Android devices were shipped in 2017, while the numbers for Windows Mobile barely register. For the uninitiated, Android is a Linux distribution, but keep in mind that on the desktop, Windows is still King of the Hill.

The open-source nature of Linux was a large part of its appeal when it was released in 1991 – especially in the light of Microsoft’s growing dominance that would see it grow its revenue from $1.8bn to $6bn between 1991 and 1995. By occupying such a dominant position in the operating system market, Microsoft was able to build a strong customer base, particularly the SMEs – which relied on them for their computing needs.

At the same time, the open-source nature of Linux proved to be a real strength among larger organisations, where it proved far more cost effective. That’s why when companies like Dell, IBM and Hewlett Packard (HP) moved into the market, they all offered support for Linux.

By the mid-1990s, more systems were being designed around Linux, with principal users like NASA choosing to run most better-value clusters of computers driven by the system. The dependence of large organisations and their commitment to Linux continues to this day. For example, between 2008 and 2010, it was reported that 75% of the new code being introduced into the Linux kernel was being contributed by developers working for corporations.

Now this was all very well for businesses and other organisations that needed a huge amount of computing power, but it meant that other areas were not receiving much, if any, attention. Gaming was one of these areas. Even in 1993, the global video games market was worth almost $18 billion (£19.8 billion) per annum, so it surprised many industry commentators that gaming on the Linux desktop received so little attention from Linux.

The main reason for this was that PCs and consoles were the only gaming devices available, and over 98% of them ran Windows. As such, gaming developers were focusing their attention on creating games that would play effectively on Windows. That left Linux users with very few options in the gaming market. 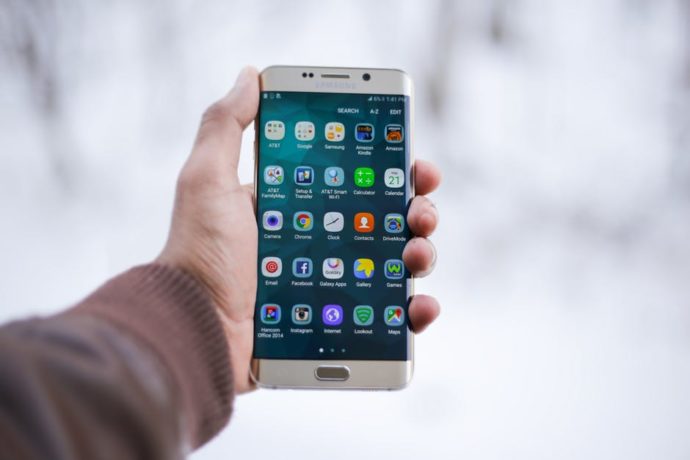 The emergence of smartphones dramatically changed Linux’s position in the marketplace. Taking into account the number of Android devices shipped, the number of Linux users worldwide has grown to an astonishing 2 billion people since 2008. At the same time, the global games industry has grown to be worth $75 billion. And with over half of this total revenue being generated by mobile games, it’s given game developers a very compelling reason to start working with Linux. And today we’re in a world where Linux-friendly game engines are regularly released.

Today, the progress of Linux represents more than $10bn in research and development. As the Linux Foundation’s Executive Director Jim Zemlin said: “No single company can compete with that; instead, companies like Google with Android and Valve with SteamOS leverage that combined investment in Linux to build their businesses. An open OS like Linux engenders widespread collaborative development and contributions, which will pave the way for gaming hits of the future.”

This new optimism in the potential of Linux gaming has also started to get Mac users fired up too. For a long time their devices have never been considered as gaming machines due to their Linux-based operating systems, but this is starting to change.

One of the key drivers behind this was the launch of Steam’s Linux platform in 2012, which gave players access to many more Linux games that had ever been available previously including all-time favourites like Dota 2, Minecraft and Warhammer.

So in 2018, Linux has never been better positioned as a gaming platorm.

Looking at the gaming world more broadly, companies that even a few years ago might not have even considered making their games compatible with Linux are now doing so. Good examples are some of the leading online bingo sites who have had the foresight to join the revolution now and whose games are perfect for mobile play – hence their interest in being 100% Linux friendly. Many Facebook games have also joined the party.

There have also been significant developments in making it relatively easy to convert previously Windows-only games to ones that can be played using Linux by using Wine and its more sophisticated version, Crossover. Together they open up the possibilities of multiplying the number of available games to previously unimaginable levels.

Looking to the future of Linux gaming 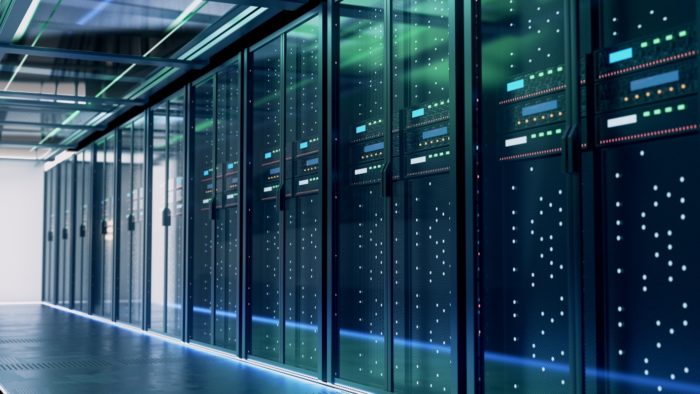 The future certainly looks very good for Linux gaming. It’s has benefited from the phenomenon known by some as ‘Digital Darwinism’ – disruptive technology that’s transforming industries worldwide. Partly, this has been a matter of circumstances falling in its favour, and partly through a great collective effort. It’s the sort of thing that’s also been happening in all areas of the business world – from the motor industry that has suddenly found itself having to take electric cars seriously, to the travel industry having to transform almost every aspect of their customer interactions as our technological abilities and expectations grow.

So it would seem that Microsoft’s grip on the gaming industry is loosening at last and Linux is getting an ever stronger foothold. For avid gamers, and believers in the potential of open source software, this has to be very good news indeed.