What you need to know about blockchain technology and gaming 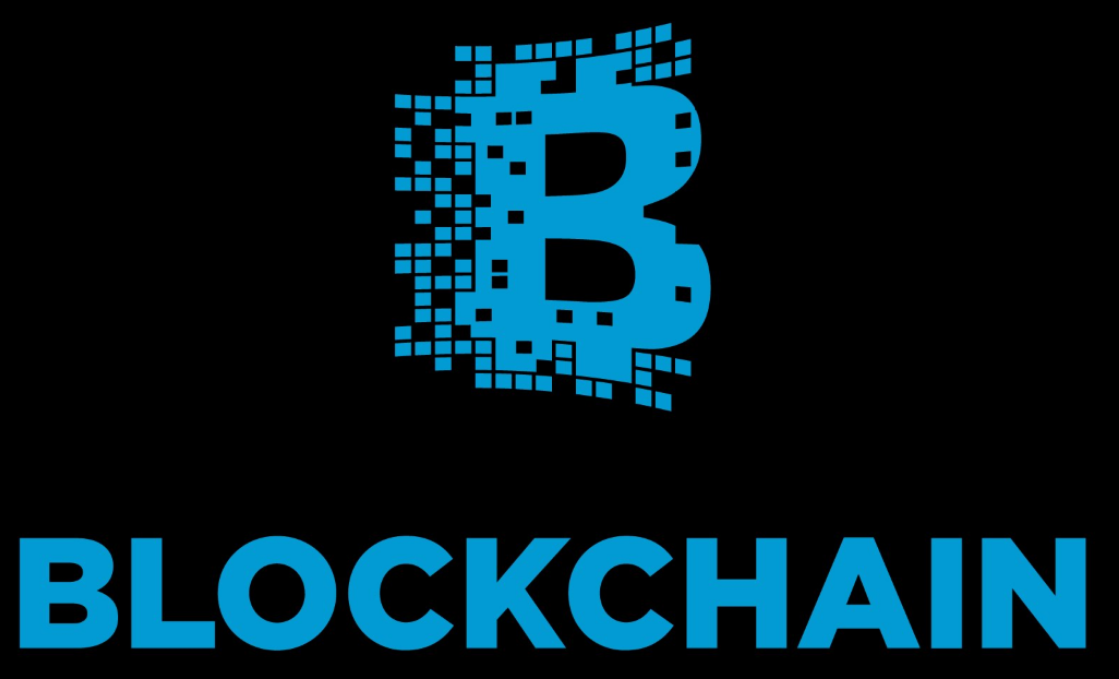 To say that blockchain technology is big news is an understatement. It is the technology to be involved with right now if you’re interested in a disruptive technology. As a refresher, it is the underlying technology behind cryptocurrencies like Bitcoin and Ethereum. It is also behind an emerging trend in gaming called blockchain gaming, or crypto gaming.

Blockchain is simply a transaction that is recorded and added to a previous transaction, forming a chain of data. Each transaction added to the chain can account for many different things. For example, with Bitcoin, the transaction that makes up blockchain data here is the movement/discovery of units of the cryptocurrency.

Broadly speaking, blockchain technology and cryptocurrencies are easier for gamers to understand. This is because virtual money has been a part of gaming, dating back to the currency used in World of Warcraft, which enabled players to make in-game purchases.

Because the technology prevents double-spending of cryptocurrencies, it has proven to be a reliable authenticator of ownership of digital assets without relying on a middle man. Also, the transactions cannot be tampered with and can be traced, creating resilience against fraud.

As in other industries, payment systems within gaming have historically been expensive and slow to operate. Because blockchain technology and cryptocurrencies enable seamless in-game and in-app purchases, sans the middle man, other online businesses, like online casino operators, have been quick to embrace the technology. Unibet, for example, is considering implementing blockchain into its services.

One positive that will come out of implementing new games and reframing existing ones on blockchain technology, with cryptocurrency along for the ride, is that it will take away the need for gamers to use offline payment methods to make purchases from developers. The other is that it’s going to ensure that the number of people turning gaming from a hobby into a career continues to increase. The prospect of accumulating in-game achievements and rewards that can be paid out in cryptocurrency, which can be easily exchanged for fiat currency, almost guarantees that.