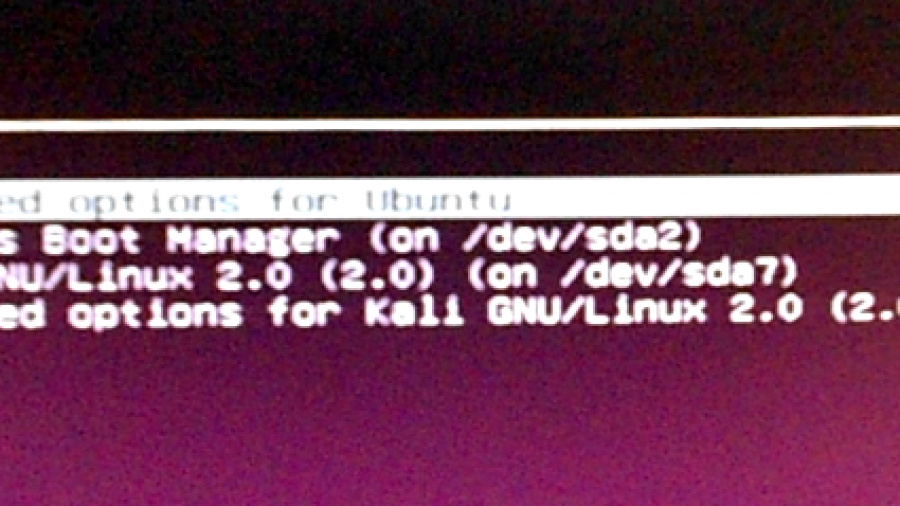 Password-protecting the bootloader is one method you may employ to enhance the physical security profile of your computer. GRUB, the GRand Unified Bootloader, is the default bootloader on virtually all Linux distributions, but on a significant number, the installer does not have support for setting a GRUB password. This article presents the step involved in password-enabling GRUB – on a running system.

Before we go through the steps involved in setting a password for GRUB, it’s best to understand why this is even necessary. Principally, we password-enable GRUB to:

If your distribution’s installer has support for setting a GRUB password, the process involved should be similar to the one shown in the image below, which was taken from a similar Fedora 13 tutorial. Just check “Use a boot loader password” and the installer will prompt for a password. 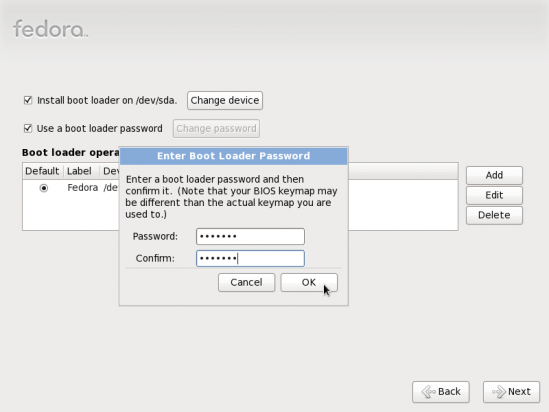 If your distribution’s installer does not have support for setting a password for GRUB, you can still do it after installation. The process involved in this exercise is the same across distributions. However, for this article, an installation of Fedora 13 was used. Here are the steps involved:

Complete this simple process, and you would have taken a small but significant towards enhancing the physical security profile of your computer.