Linux Mint 16, code-named Petra, is the latest edition of the popular desktop edition that is based on Ubuntu Desktop.

This edition is different from Linux Mint Debian Edition (LMDE), which is also from the Linux Mint project, but is based on Debian, not Ubuntu.

This article presents a review of the Cinnamon, KDE and MATE desktops, starting with aspects that are common to all three.

Installation Program: And on that note, we have to start with the installation program and installation process. For those already familiar with Ubuntu and previous editions Linux Mint, there’s nothing new to see/read in this section. However, if you are new to Linux and to Linux Mint, here are some basic information about the graphical installation used by this distribution.

Just like any recent edition of Microsoft’s Windows operating system, installing Linux Mint is via a graphical interface. It’s point-and-click easy, so you don’t need to be a Linux guru to use it. However, if you are attempting to install it on a computer that already has Windows 7 or 8 on it, proceed cautiously, as selecting the wrong option could destroy your C drive.

This screen shot shows the step where the installer lets you decide how to partition the target hard disk drive (HDD). This example shows the options when there are no other operating system (OS) on the HDD. Support is available for LVM, the Linux Logical Volume Manager, and, for the security-conscious, full disk encryption.

The options shown here are when there is another OS on the target HDD. That other OS could be another Linux distribution, Windows 7 or 8. The installer does a very good job of setting up a dual-boot system automatically, except in some situations where a Windows 8 OEM machine is involved. 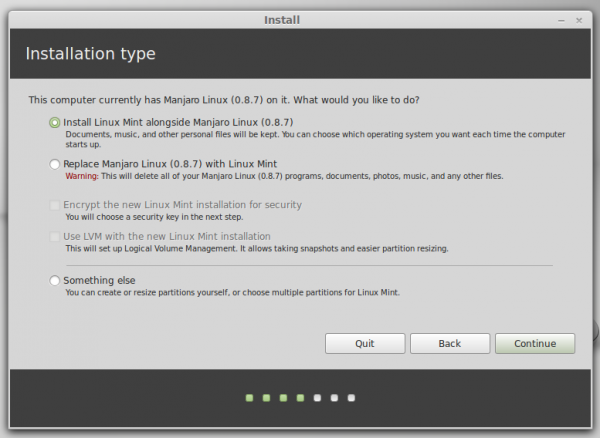 Aside from the automated partitioning options shown in the previous images, the Something else option offers access to an Advanced Partitioning Tool with which users with the knowledge can create partitions manually. It’s a simple process, but you need to understand basic concepts of disks and disk partitioning in Linux. 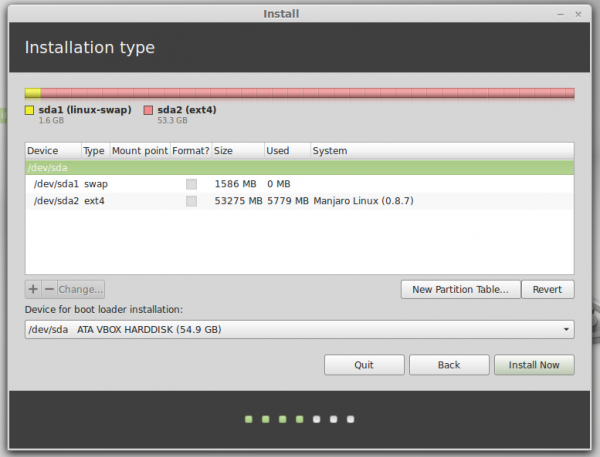 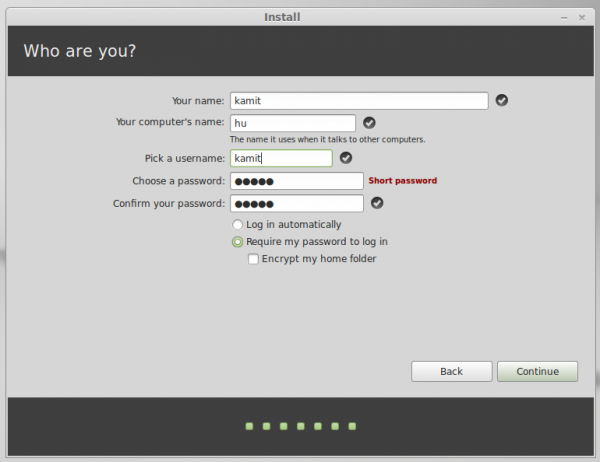 Software Management: As with all Linux distributions, installing, removing and updating applications on Linux Mint 16 can be accomplished from the command-line and also from a more user-friendly, graphical interface. On Linux Mint, the graphical package manager is called Software Manager. This screen shot shows its main interface. 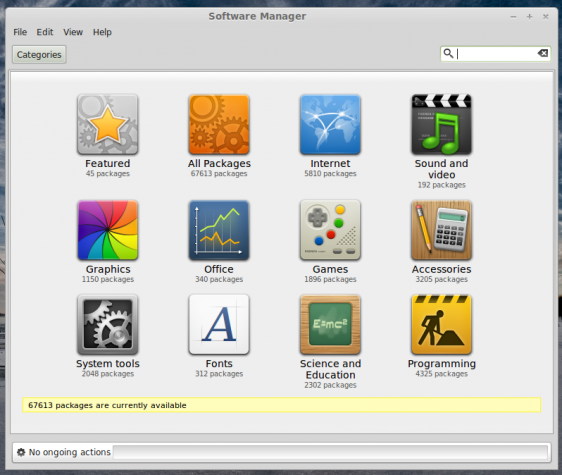 This one shows a partial list of Featured applications. 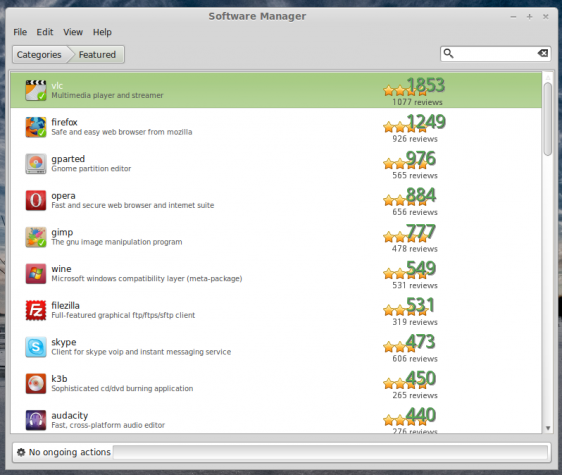 One of the best parts of Linux Mint is that almost every package management task can be accomplished from a graphical interface. For example, official repositories and Personal Package Archives (PPA) does not require a visit to the command-line. Just click on the Edit > Software Sources to open the Software Sources utility shown in this screen shot. 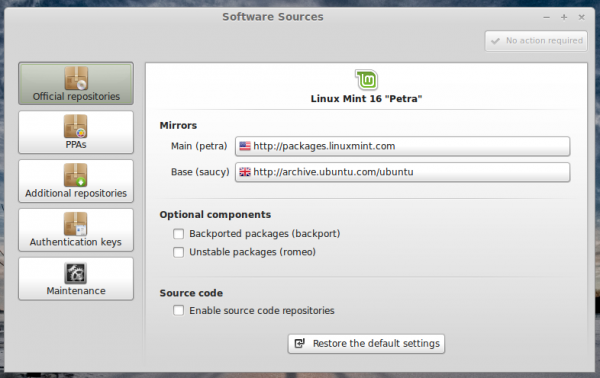 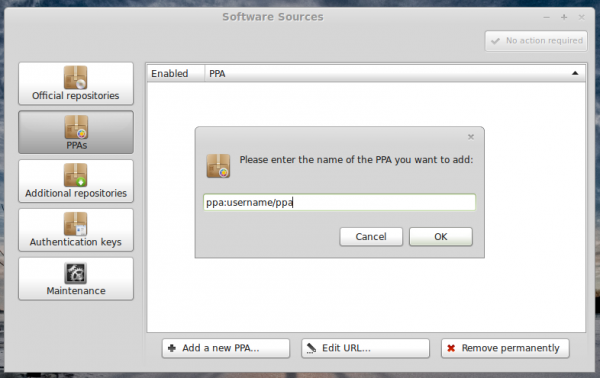 Aside from Software Manager, an older graphical package manager called Synaptic Package Manager is also installed by default on all three editions, that is, on the Cinnamon, KDE and MATE desktops. It has a dated interface, but it won’t crash on you. At least it didn’t on my test installations. This screen shot shows its main interface. 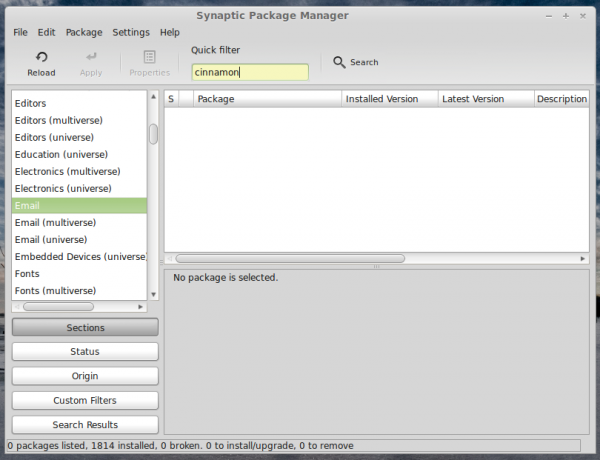