Built with the Rust programming language 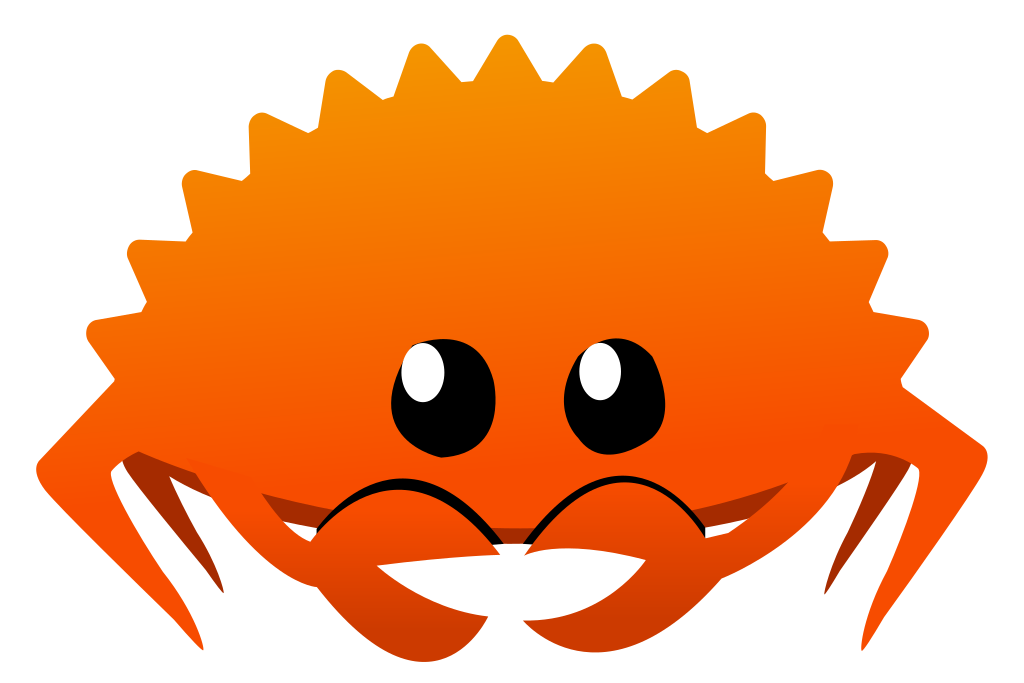 A language empowering everyone to build reliable and efficient software.

If that’s not brevity at its stingiest, I don’t know what is. Rust is so popular that Rust programmers even have a cool name for themselves – Rustaceans, a play on crustaceans. Developers being what they are, you can guess that many applications have been built or are being built partially or entirely in Rust. Since I’m something of a purist, my interest lies in applications built entirely in Rust. And so it is with the applications listed below. They are built purely with Rust.

So without further ado, here they are:

Hubris: A small open-source operating system for deeply-embedded computer systems (think microcontrollers). If the name strikes you as odd, well, the Hubris debugger is called Humility, so that balances out.

Polkadot: If you’re in crypto, that name should ring a bell. At the time of this writing, one DOT is almost $38.00.

Redox OS: This is a Unix-like operating system. It has a graphical interface, but I don’t think it’s ready for prime time yet.

Stratis: Is a local storage management tool for Linux that seems to be only available for RPM-based distributions. Maybe that’s because it’s from Red Hat. In any case, it’s not available in Ubuntu-based system, at least not on the latest edition of Linux Mint, which I’m writing this from.

Theseus: This is another operating system. It’s not yet ready for prime time, but the target market are high-end embedded systems or edge datacenter environments. What special features does it claim to bring to the table? “Novel OS structure, better state management, and how to leverage intralingual design principles to shift OS responsibilities like resource management into the compiler.”

As you can tell from this list, which I’m certain is not exhaustive, Rust seems to be popular with developers building new operating systems mainly for embedded systems. Know of other applications or operating systems built purely with Rust, let me know.