How Artificial Intelligence is influencing the gaming world 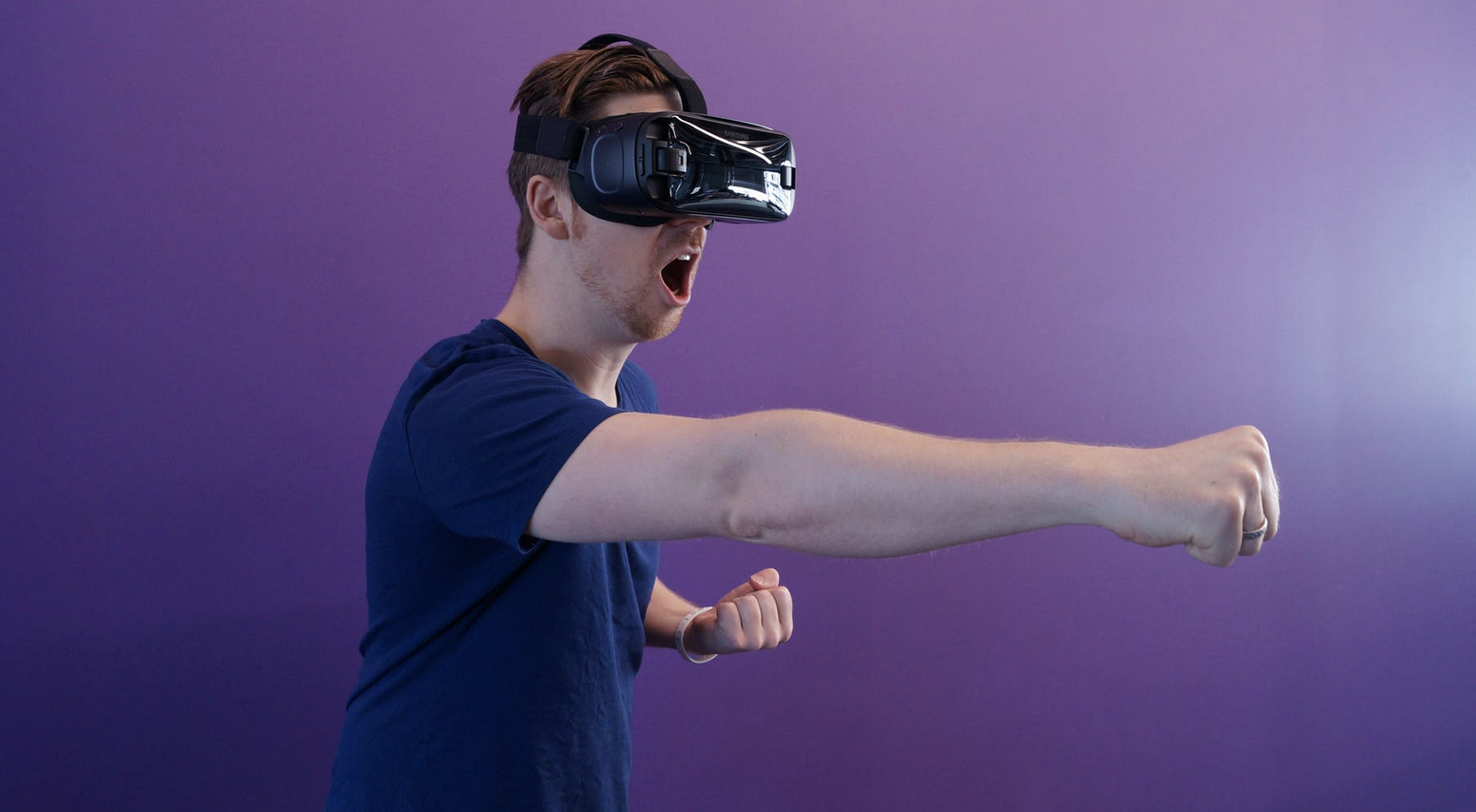 The Evolution of Gaming through Artificial Intelligence 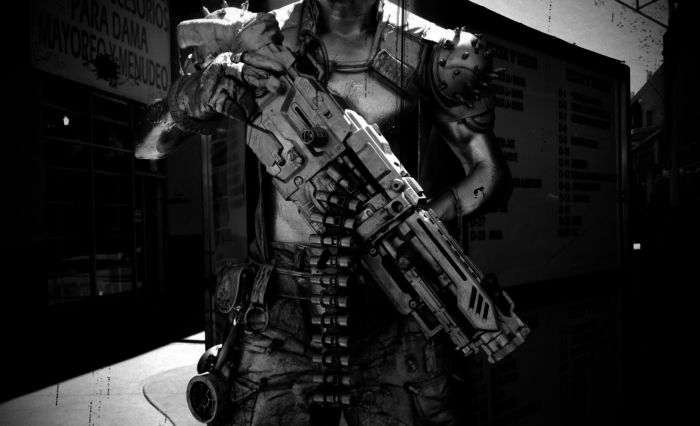 One would be remiss to assume that Artificial Intelligence (AI) is a new-age phenomenon. In fact, it was the renowned cryptographer and mathematician, Claude Shannon who theorized about humans competing against a computer in a game of chess. These simulations and self-learning virtual engines are becoming more prolific and ubiquitous in everyday applications. The virtual experience allows players to control complicated simulations through intelligent software. There are many examples of AI fusing with the corporeal to create immersive online games. And there are numerous examples of AI-ready simulations, like virtual fighting games.

The authenticity of the AI experience is paramount in gaming. Mention has been made of the ‘uncanny valley’ in AI gaming circles, the results of failed attempts at perfecting artificial intelligence technology. Fortunately, the fusion of AI technology and gaming has resulted in many successful online games. These simulations take on multiple forms, including data-driven realism, context-sensitive simulations, and even Machine Learning functionality. The goal of Artificial Intelligence technology in gaming is to simulate reality in a virtual world. Once the simulation achieves the requisite realism, it tricks the human into believing that the AI world is real.

Such is the pace of change in Artificial Intelligence technology that multiple consoles now support AI, including virtual reality headsets and GPUs. It comes as no surprise that virtual reality and gaming are closely linked. Theme parks like Disney World and Universal Studios blend artificial intelligence with interactive gaming to create masterful illusions that mimic reality. The Simpsons, Harry Potter, Spiderman, and other ‘rides’ are cases in point. These sophisticated AI constructs are proof that the gaming industry is incorporating artificial intelligence on a grand scale. Hollywood movies blend virtual reality interfaces into real-life situations with flicks like Who Framed Roger Rabbit, Beyond Blade Runner, Bicentennial Man, Resident Evil, and Passengers.

The purpose of including AI in gaming is to create realistic experiences with extraordinary abilities. This will inevitably lead to enhanced automation which is necessary for successful gaming. The non-linear nature of AI constructs in gaming is particularly attractive to players. Before the advent of AI games, downloaded games had definitive starting and end points. The gaming ‘world’ was fixed. With AI virtual reality, there are infinite possibilities available to players. Whether this is augmented reality or virtual reality, we are seeing an upward tend in the adoption of AI in gaming. The rapid rise of mobile functionality has led to tremendous interest in virtual reality. Wi-Fi, 3G and 4G connectivity make it possible to experience interconnectivity in real-time with fellow players all over the world.

Virtual Dealing is Coming to the Casino Too 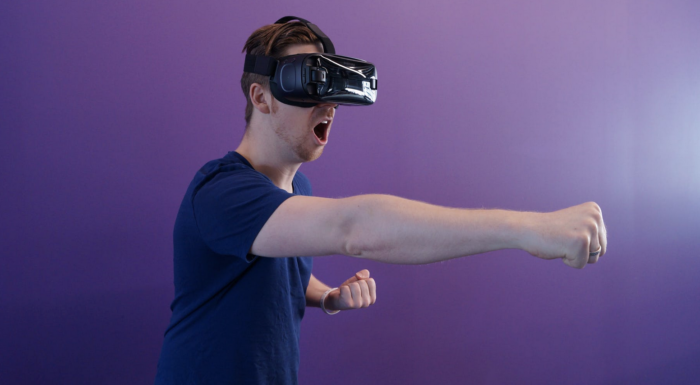 AI technology cuts across the full spectrum of gaming options. These include interactive shooter games, MMORPGs, and even casino games. Louis Wheeler, a leading online casino writer, recently inked a post about the virtual reality era and online casinos. Titled ‘The Virtual Reality Era Is One Step Away from the Casino’, the post went to great lengths to extol the virtues of virtual reality technology and gaming. From the player perspective, we are fast moving towards an era where interactive simulated casino games will be possible through AI technology. Virtual reality goggles are readily available from leading hardware giants like HTC and PlayStation. Other options include the Oculus Rift, and the Samsung Gear VR.

The symbiotic relationship between gaming developers and AI engineers is more evident than ever before. Gaming technology and AI are on parallel tracks, moving forward at breakneck speed. AI constructs are up and running in many powerful gaming simulators. The machines are learning to interact with and compete against human challengers. As these self-learning machines become more intelligent through repeated interactions with human players, they present powerful learning experiences and challenges to players. AI is typically used for a twofold purpose: enhancing the gaming experience for players and minimizing the budget. By using algorithmic code to do the work of dozens of software engineers and designers, gaming companies can save huge sums of money through AI technology.

By the same token, AI technology can create deep characters that can be controlled by players, or in-game characters that are controlled by the game construct. AI is used for mapping, levels, and creating new games themselves. Shooter games like Doom and Call of Duty are a well-known examples of AI-inspired mapping, and many companies are using AI technology to create games from scratch. A perfect example is Mega Man. While AI remains in its early stages and human game developers are still in need, we are moving towards a paradigm where AI will be able to facilitate game creation all on its own.

This article has been published in accordance with LinuxBSDos’s disclosure policy.