Can Artificial Intelligence be creative? 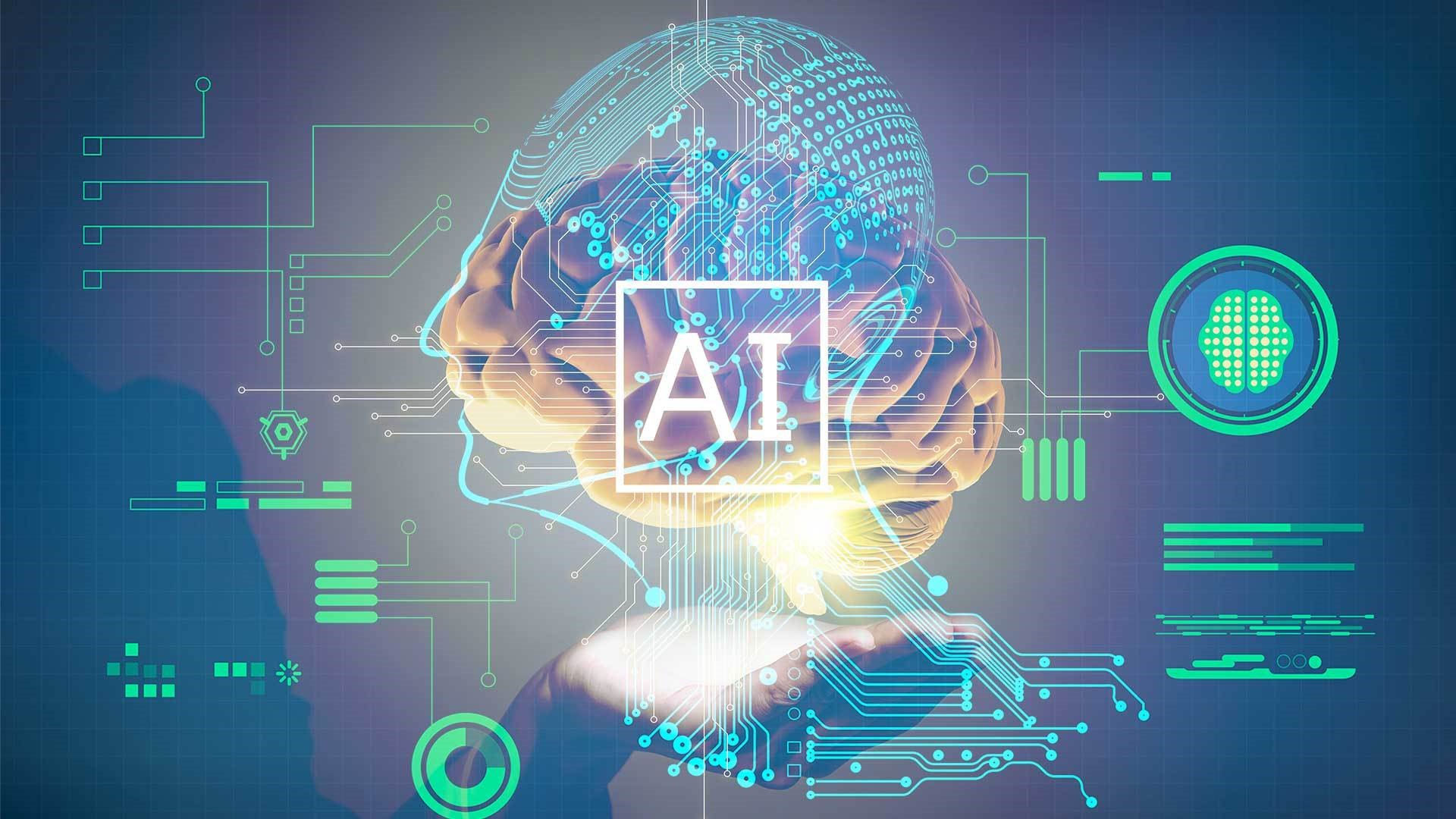 Artificial Intelligence (AI) and Machine Learning are bringing some fundamental changes to the way people treat and perform their jobs. AI shines best when it comes to specific tasks, like object tracking and voice recognition. You can even shove your face on your friend’s body – an example of how Deep Learning augment our reality, and how we, as humans, perceive it. The rise of the technology, of course, inevitably leads to some job losses, especially ones that involve routine and highly repetitive actions. In a recent report by McKinsey, it was predicted that AI will replace 75 – 375 million jobs (approximately 3 – 14% of the global workforce market) by the year 2030. But will that storm affect those who are employed in a creative field? 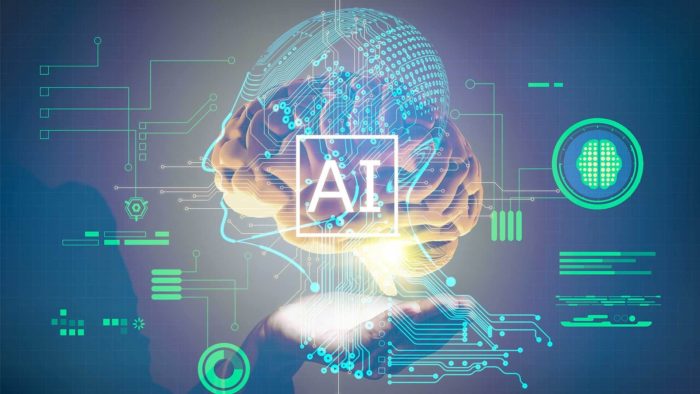 Creativity has always been considered a trait that only humans possess. Many animals can also create some beautiful pieces of construction, like spiders with their incredibly unique web patterns, but they usually create something because of a specific purpose only – usually trapping or seducing another animal. Humans, however, are very different, and create art for their personal expression, making emotions come to life, something machines are not capable of.

But is it all that simple? Computer engineers work hard to imbue their software creations with human-like behaviors and capabilities. The thing is that artificial intelligence is usually deep rather than broad, so the solution is to combine all of its capabilities and skills together. If AI can be taken as a creative toolkit, it can transform an already existing creative idea or technique and of course make mundane aspects of it more efficient. Furthermore, some progress in the creative field has already been made, like IBM’s Watson completely AI-generated sci-fi movie trailer they did for 20th Century Fox, or their AI-produced ads for Toyota.

OK, these tasks, yet impressive, can all be considered quite simple for a computer to handle, but what about the tasks that require the highest level of creativity, that only a few human individuals can tackle? In a recent PwC survey, most respondents were confident that artificial intelligence will eventually be able to accomplish the following:

The very same people, however, are skeptical about AI’s abilities to produce an award-winning piece of work, and are feeling that the technology will fail at the following:

Those are of course only predictions, so there a need to try and understand if AI will ever be truly creative. Let us look at the creative idea as if it is a novel. A novel can be surprising and beautiful, interesting and intriguing – all of that takes a creative process to accomplish. But the novel can either take into account the author’s mind and consequently his own perception of the world, or be more based on the perception of the others and account heavily for historical events. This way, the first approach to the creative process can be called psychological, and the second, historical. So is there a way for computers to tackle at least one of those processes? To answer that question let us look at the possible types of creativity.

1. The first one requires combinations of familiar ideas, like poetic imageries and analogies. Analogy, being a combination of two similarly conceptually-structured ideas, strongly requires both logical and emotional depth for the audience to understand and relate to it. And this type of creativity is actually the one that is heavily studied in AI. It requires some solid semantic network or at least an inter-linked knowledge-base. And it is not about pulling two random associations and shoving them together to gain an effect. These associations should not only have enough appropriate context but also have proper structure and linkage. Great examples here would be the riddle generator called JAPE and SASI, a program that detects sarcasm.

2. The second type focuses on an exploration of structured conceptual spaces. Promoting the thinking-approach, this type can lead to new and unexpected results. You can take a specific genre of art, inherit all of its rules and techniques and then push its limits and boundaries to find new facets of perfection. This is, of course, the one type that artificial intelligence has no problem with mastering, since analyzing the existing and then pushing the limits is something that many of the programs out there were designed and intended to achieve. An interesting example here would be a human-AI collaboration that happened a couple of years ago. A team from Sony CSL Research Lab used a system called Flow Machines to compose a Beatles-like pop song. In the process of making this song, AI program scanned more than 13,000 musical notations.

3. The third type is closely connected to the second one and is about transforming the structures that were explored previously. The more stable and fundamental those explorations are, the more intriguing and surprising the transformation will be. Transforming old to new should, however, have a clear path, otherwise, it will be rejected by the public. Therefore the relation should be recognized and accepted. AI programmers always try to push their limits and come up with some unique idea for their AI to solve and master. Examples here would be (a) a neural network named “Shelley” which was fed with 140,000 horror stories and now comes up with it’s own horror stories; (b) an AI system called “Vincent” that teaches kids to paint like great artists of the 19th and 20th centuries.

After being named the third most important skill in the workplace in the year 2020 – creativity is definitely the skill of the future. And in the future, the “intelligence” may be artificial and the “real” virtual, but its impact on creativity will be very real indeed.

This article has been published in accordance with LinuxBSDos’s disclosure policy.