Press release: Havven raises $30M in their ICO for a Stablecoin and payment network 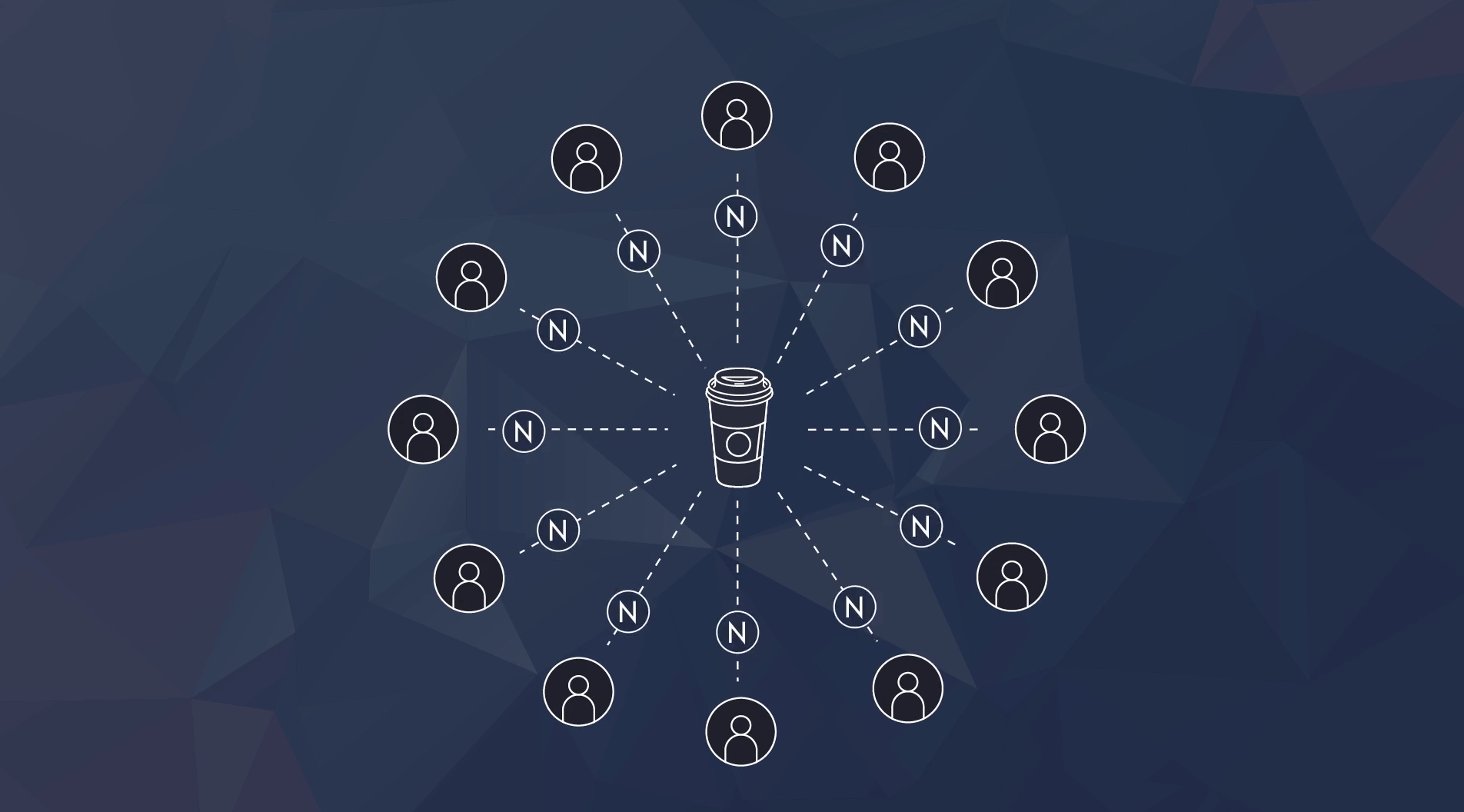 According to their website, havven.io, Havven is a “decentralized payment network and stablecoin.” On February 28th, Havven began a token sale, which, as the company noted, was supposed to run until March 6th, or whenever the hard cap of US$30M was reached. In less than a day, the site states that token sales have closed and the cap has been realized. 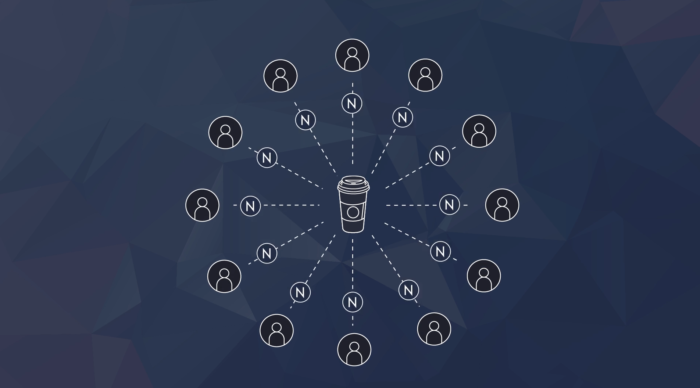 Havven’s valuation is based on receiving transaction fees from network users, then allocating the fees to collateral token holders. This is where the token gets its value. Havven’s system includes two tokens: havvens, which is the collateral token, and nomins, the stablecoin. Havven tokens provide the backing for nomins, as nomins are only issued when havvens are locked into a smart contract.

A portion of nomins can be dispersed against the value of havvens, thereby ensuring that the network stays price shock resistant. The initial value of the network is established through a token sale. Since transactions are not available, those participating in the token sale are predicting the valuation of the Havven system, taking into account a certain amount of risk.

As a result, the price of havven tokens is not merely conjecture, but rather determined by the fee reward distribution to those who hold havven and have issued nomins. This is important for two reasons: 1) It means that the network can be both decentralized and 2) Backed by collateral. By comparison, systems that need to rely on a physical asset like gold as collateral become non-viable based on their centralization.