The best hardware for gaming performance of 2017 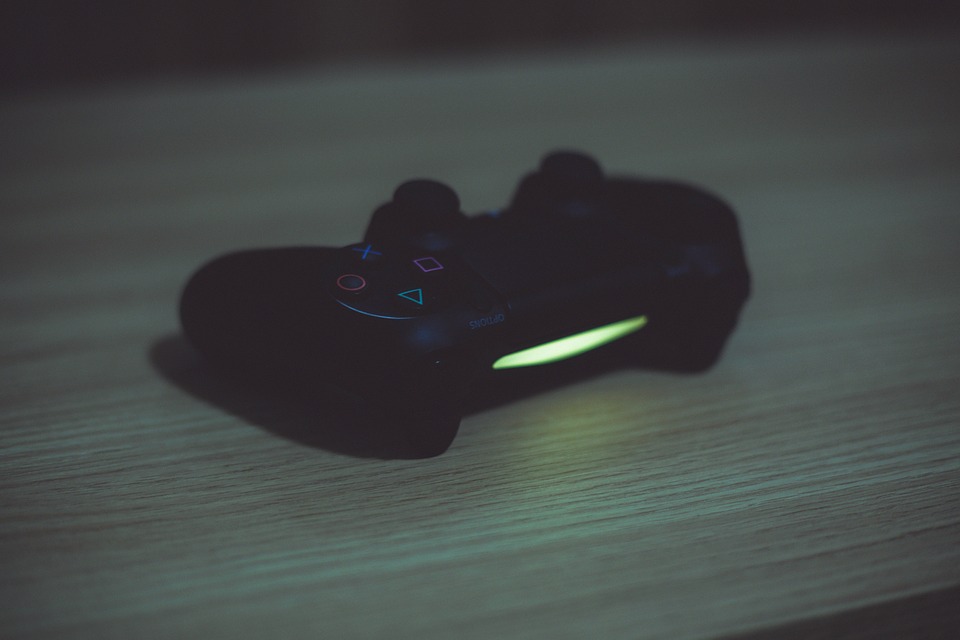 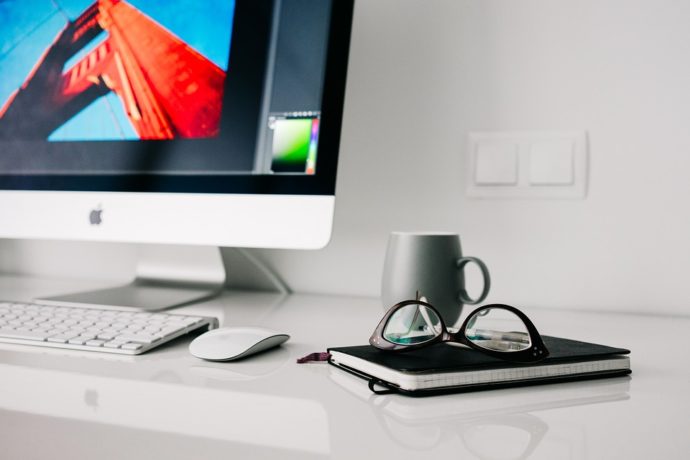 There’s nothing that can dampen a gamer’s day more than having to wait for their gaming machine to catch up with the live gameplay. Indeed, having the right gaming hardware is an imperative that gamers fulfill early on in their gaming career. By 2017 gaming hardware ranges from state-of-the-art, no-expenses-spared, all-frills hardware, to the basic package. But what really is the best gaming hardware for the optimal performance?

Casino Gaming:
While most PC technology is suitable for casino gaming, the rise of live streaming places similar problems to casino gaming as it did with RPGs. For example, as live online casinos uses top live-streaming technologies, the PC should have a high-level graphics card, such as the Nvidia GeForce GTX 1050 – it is dubbed as being the best graphics card for eSports, which require a powerful graphics card. As the CPU will also need a lot of power, a strong processor would also benefit online casino gamers. The AMD Radeon RX 570, at a higher price, also provides around 90fps, which is optimal for live dealer technology that casino gaming is exhibiting.

Desktop Gaming:
Looking at desktop gaming, and how desktop gamers play, it’s crucial to have a PC that can keep up with the extensive gaming sessions and live multiplayer games that require instant responsiveness across the global platform. The development of the intel Core i7-8700K and Core i5-8600K processors gives building a gaming PC an easier edge, adding the six cores, and upping the raw clock speed. This means that the hardware can keep up with the game. Minecraft, for example, is notorious for its lagging, especially with inferior PCs, which should be negated by the new processors. To find the best desktop gaming PC, it is often better to individually source the components: the processor, motherboard, graphics card etc. and build it yourself to truly optimize the elements for your gaming needs. 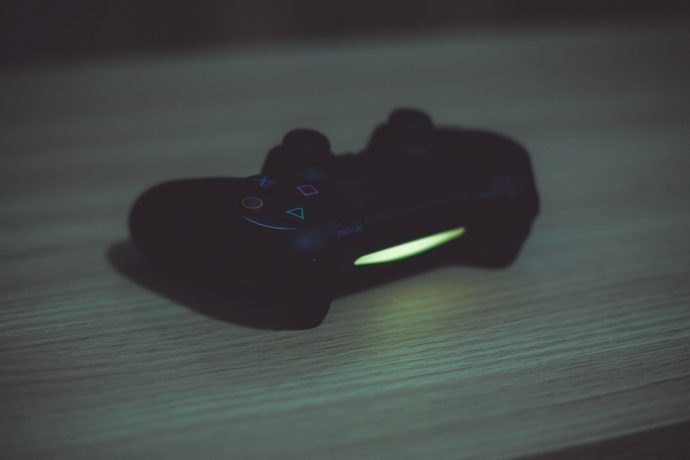 Console Gaming:
In terms of console gaming, and to simplify the Xbox/PlayStation debate, TechAdvisor argues a case for the Sony PS4 Pro, which boasts 4K and HDR video thanks to the upgraded GPU. However, the lack of a Blu-Ray player may knock the console down, even if it does have 1TB of hard drive data space. Doubling that data is the Xbox One S, which lacks the 4K capabilities – although the late 2017 modified Xbox One X will be fully optimized. The Nintendo Switch has also hit the market as a hybrid of console and handheld gaming. The device can be plugged into the TV, yet also played on its own handheld device. While likely nobody’s choice for the best console, the device is equipped for playing Skryim on the go, which may be enough to sway some diehard console fans.

Mobile Gaming:
Mobile gaming is certainly catching up to its longer-established predecessors and marking its own niche on the gaming landscape. Mobile gaming encompasses many different titles, from those that require a longer battery life, to those that require top-of-the-range equipment which is compatible for augmented reality. While the iPhone is constantly dogged regarding its battery life, for extended gameplay a Samsung alternative is deemed better. However, when it comes to augmented reality, which harnesses what the phone picks up to gamify the user’s direct environment, the iOS has a better range and compatibility.

When it comes to gaming hardware, there is a plethora of different opinions on what is the best. Ultimately, it comes down to an individual’s needs, the time they plan to play for, and what kind of gaming they are going to undertake. With the proper research a custom-built package can be the best strategy for gaming.

I too believe that use of Intel core i7 8700k will be the best hardware pick for gaming.