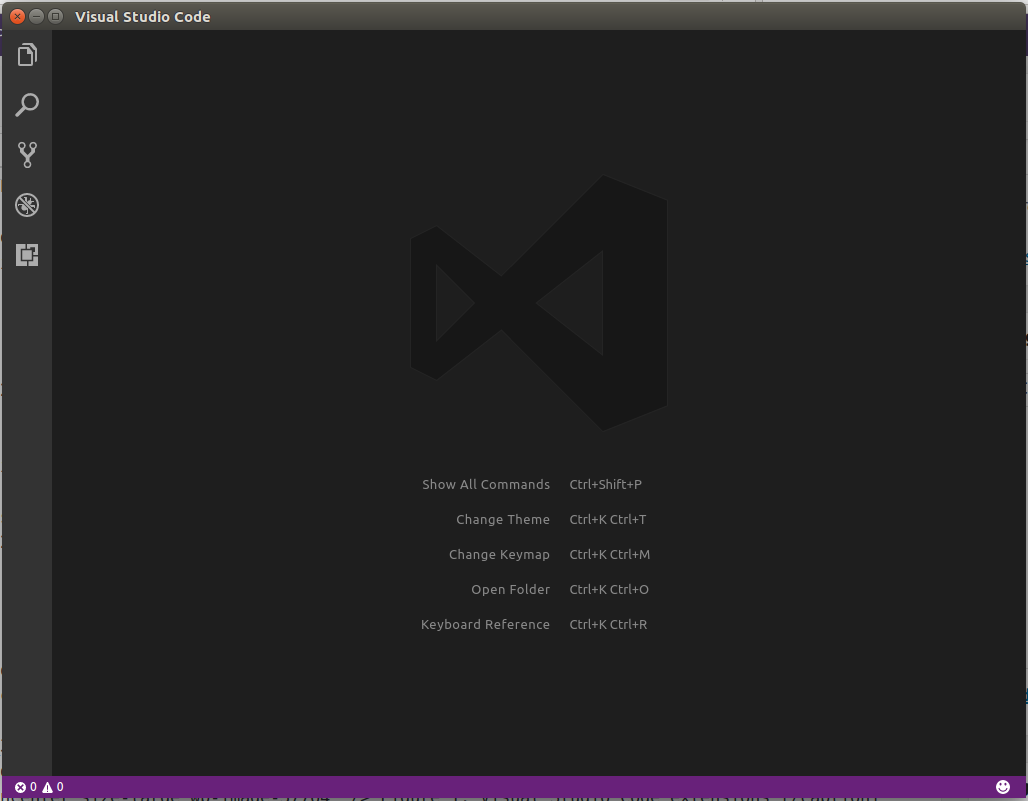 Visual Studio Code is a developer-friendly code editor from Microsoft. Yes, the same Microsoft that I’m not really a big fan of. The editor is supposed to be really nice, with built-in support for Git, JavaScript, TypeScript and Node.js. Plus it’s open source, with the code hosted at this GitHub repository.

For those times when I need to look at code, I mostly use Sublime Text, but for the next few weeks or months, I’ll be trialling Visual Studio Code. But first I had to install it. This post shows how I did it on Ubuntu 16.10. Same method works on Ubuntu 17.04.

To start with this method, download the .deb file from here and save it to your downloads folder. Then use the following command to install it:

After installation has completed, start it from the launcher.

Installing Visual Studio Code from snap requires that the snapd service be running, which is the default on Ubuntu. Use the following commands to install it:

After installation has completed using this method, launch it from the command line by typing the vscode command. Started from the command line or from the launcher will get you a main window like that in Figure 1. In may ways, Visual Studio Code is just like the Atom editor, though it appears to be a lot more resource-friendly. 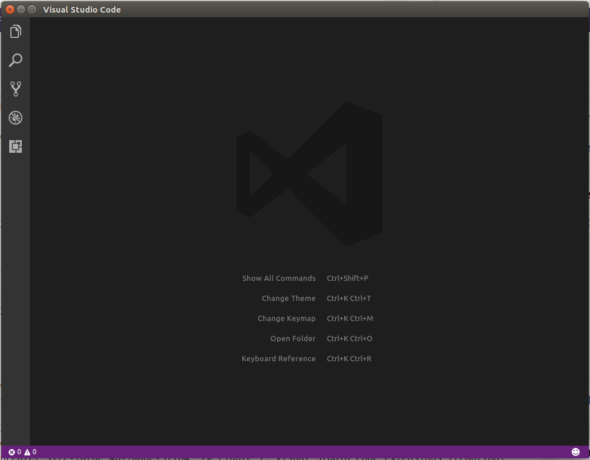 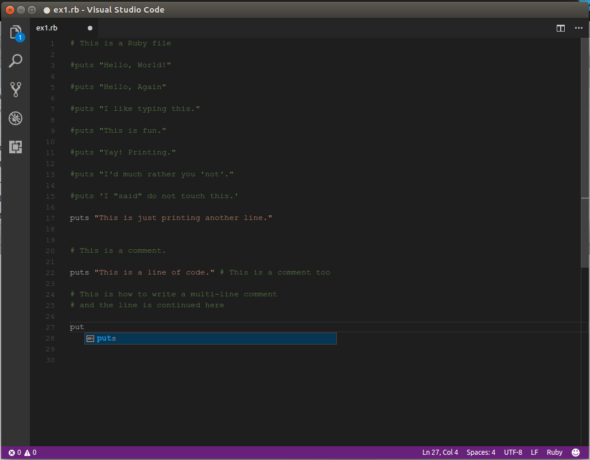 Visual Studio Code ships with dozens of extensions. I’ll report back over the next few months on any issues I find while using this application. 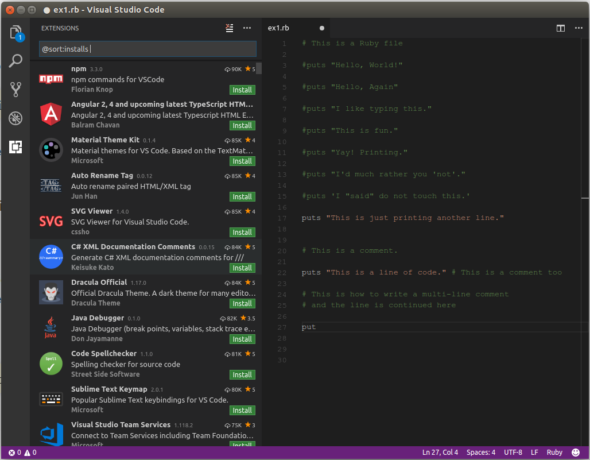