2 methods to get your router’s external, or public IP address 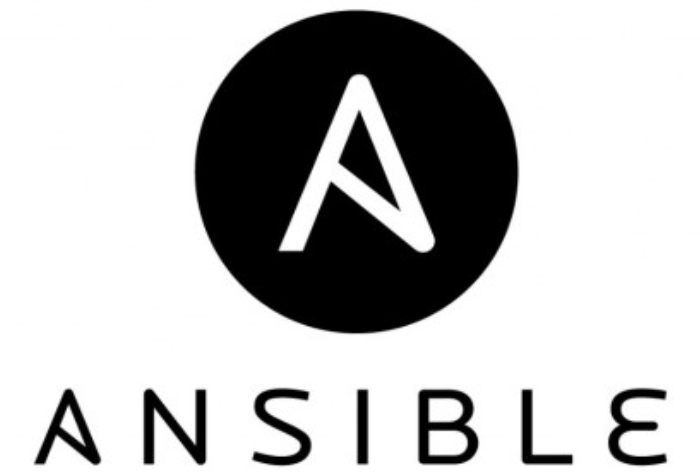 In this article, you’ll learn two tricks to get your router’s public, or external IP address. For most people, finding out what their router’s IP address involves logging into the router’s management dashboard or using one of many websites that provide that service.

If you’re using a Linux computer, you have two more options.

Use Curl to query icanhazip

icanhazip (I-can-haz-IP) is an ad-free service maintained by a well-known Linux user. Visiting http://icanhazip.com will return your IP address, but you can get the same information from the command line using the curl command, a tool used to transfer data from or to a server with the aid of one of several supported protocols, like HTTP, FTP, etc. The following shows how to use curl to query icanhazip.com:

The aspect of Ansible that makes it possible to retrieve your router’s public, or external IP address is a module called ipify_facts. The following shows how to use it:

Unlike the icanhazip service, Ansible only returns the IPv4 address, so if you need to know your router’s IPv6 address, use curl to query icanhazip. 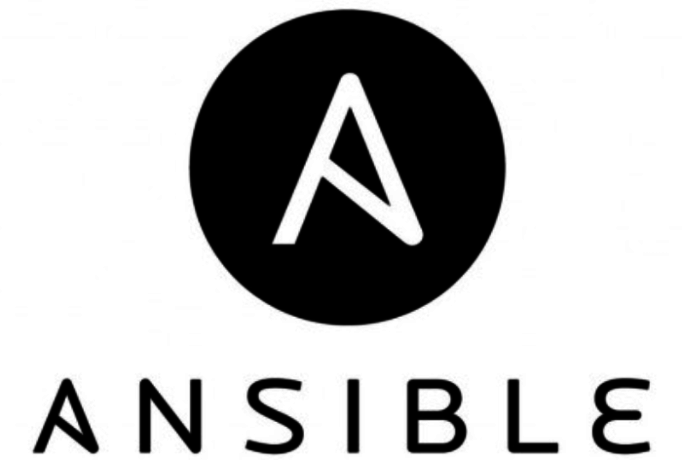