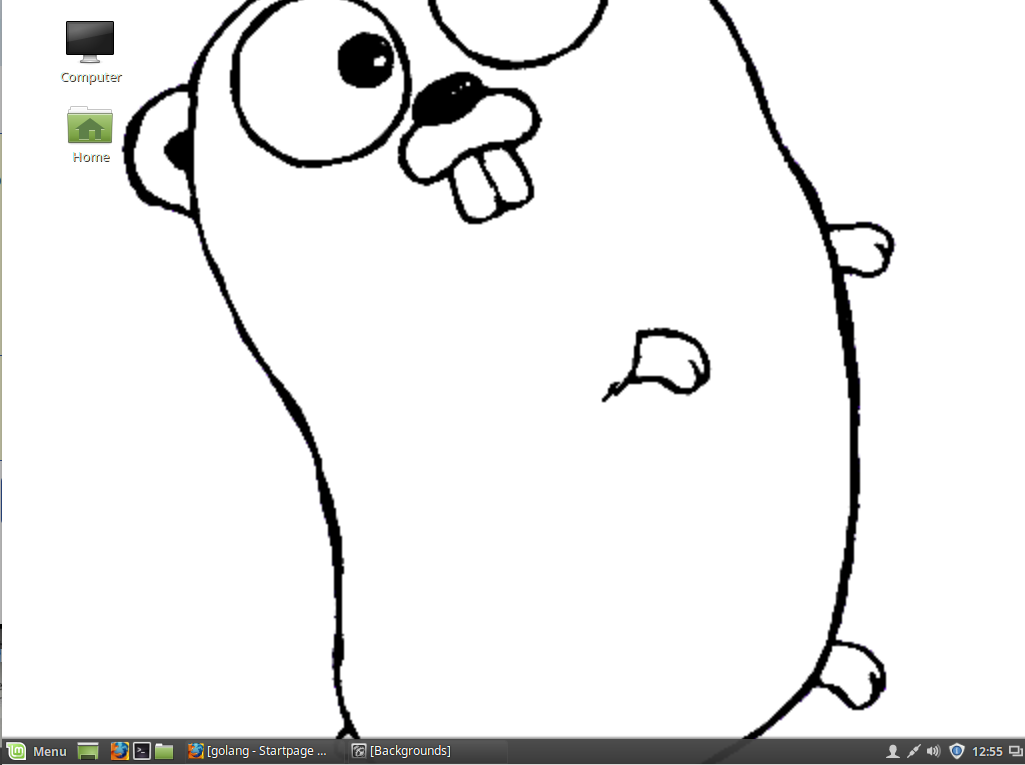 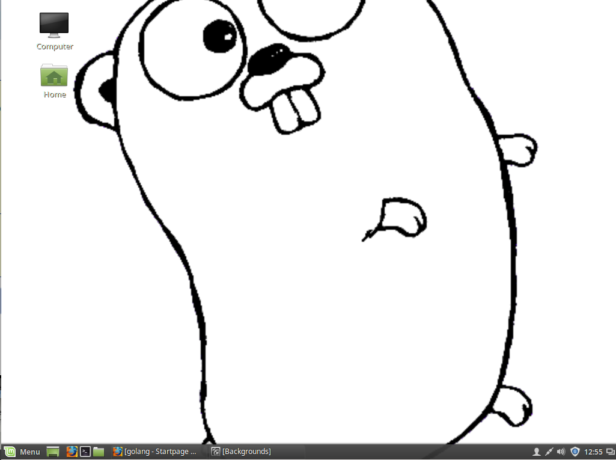 Can you add information on installing a more recent (1.7) version of Go for Mint and/or Ubuntu 16.04?

That shouldn’t be a problem, but then you’ll have to be updating it manually if you follow that path of installation.

To compile this on Mint 18 I had to do the following
$ go build hello.go

This created the executable hello in the directory and then I just ran it.
$ hello
Hello, world!

The github and gitlab compile commands wouldn’t work for me.

Something is missing, not working Mint 18 version:

Something weird happened between when I wrote that article and today. That package is no longer available. Crazy weird.

Install the golang-go package instead, just as for Ubuntu sudo apt install golang-go.