How to install Docker and run Docker containers on Linux Mint 18/18.1 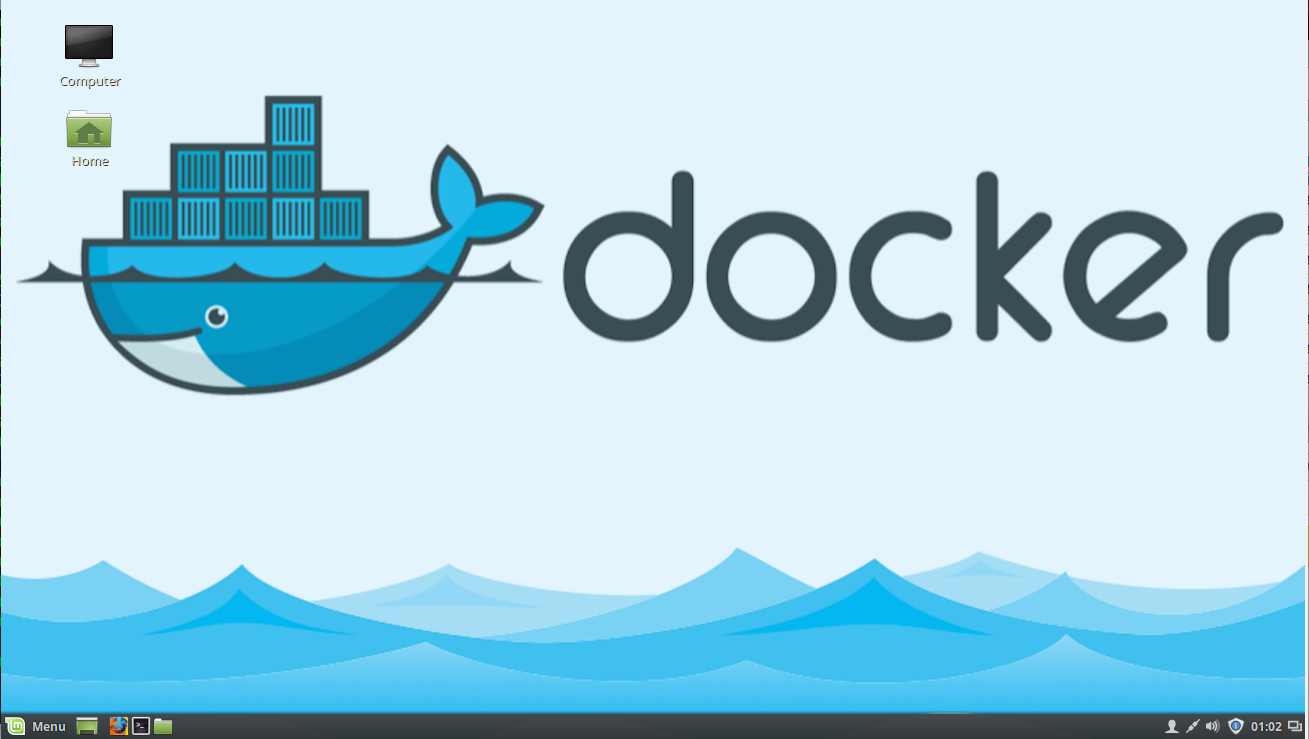 In this article, we’ll go through the process of installing and using it to run containers on Linux Mint 18 and 18.1. Linux Mint 18.1 is set to be released very soon, but these instruction will work on it too.

The official repository of Linux Mint 18 and also 18.1, which are both based on Ubuntu 16.04, contain a slightly outdated edition of the Docker package than is available on Ubuntu 16.10 or Fedora 25 (see How to install Docker and run Docker containers on Fedora 25). For example, if you attempt to install it (Docker) from the official Linux Mint repository, you will likely be installing Docker 1.12.1, as opposed to the very latest (at the time of this writing) – Docker 1.12.3.

So to make it such that the latest and greatest version of Docker will always be available on your system, it’s better to enable the official Docker repository. To get that done, run the following commands:

To install and successfully run Docker containers on Linux Mint 18 and 18.1, even after kernel upgrades, use the following command to install a few required packages:

Now that all is set, you may install Docker using the next command, which will not only install it, but also start the daemon and enable it, so that it will always start at boot.

The Docker daemon is up and running, so you may now run your first container using the following command

As stated earlier, images used to run Docker containers are, by default, hosted on Docker Hub. With hundreds, perhaps thousands of images available, how do you find an image with which to run a container? By using Docker’s search command. For example, let’s see if Linux Mint has an image hosted on Docker Hub:

When searching for an image to run a container, always use one with OK in the OFFICIAL column. That indicates it came from the project itself, not from any random person. In the output above, for example, there’s no official image for Linux Mint, but there’s one for Ubuntu and Oracle Linux. So let’s try and run a container using the official Ubuntu image:

The above command will download the Ubuntu image, run the container, keep it running, and give you interactive tty access inside it, with the Bash shell. You’ll notice that your command prompt has changed to something like root@131a58505d2d:/#, where the string after the @ sign is the unique id of the container. So your host machine is running Linux Mint 18, but you’re now operating from inside an Ubuntu container.

With command line access inside the container, you can do anything you want, like just exit the container, or do somethings more interesting, like update the package database, upgrade the system, and install any software you feel like installing. For now, you may exit the container by typing exit. In a future article, we’ll go into details of how to install applications inside a container, commit the changes, and push the new image derived from that to Docker Hub.

Mapping the port in that fashion makes it possible to access the default Nginx page by pointing your browser to the host machine’s IP address. If you did that, you should see the default Nginx page, and if you ran the command without the -d option, you should see some output indicating that the page has been accessed. Depending on the host machine’s resources, you can run as many containers as you want – at the same time.

Use the next set of commands to list the containers running on the host machine, stop a running container and remove a stopped container:

Whenever you run a container, the Docker client has to download an image from (by default) Docker Hub. The images are stored on your computer, and will remain there even after you’ve stopped and removed the container. With time, those images can take up a significant chunk of your computer’s storage space.

Running individual Docker containers like you just read in this article is fun, but that’s just the beginning. Docker has other features, like the Swarm Mode, which makes it easy to orchestrate a cluster of Docker containers across a cluster of servers running Docker. The next article will show how to install Docker Machine on Linux Mint 18/18.1. Docker Machine is used to provision servers running Docker. More on Docker here. 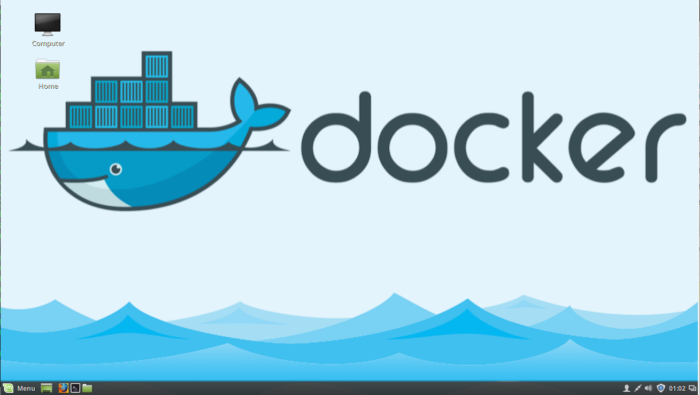 I was having trouble running docker images, i unistalled it, then reinstalled using this commads and worked like a charm, thanks

thank you for this article. You said:

“Now that all is set, you may install Docker using the next command, which will not only install it, but also start the daemon and enable it, so that it will always start at boot.”

But I do not wish to have it always start at boot. What should I input and what commands should I use to start it manually?

I followed these instructions to elliminate an error I was getting when trying to use docker from WSL.
Ironically after Installing Linux Mint and following the instructions here I am getting the same error I was before.
sudo docker run hello-world
docker: Cannot connect to the Docker daemon at unix:///var/run/docker.sock. Is the docker daemon running?.
See ‘docker run –help’.

where does docker store its container files i.e path in local system (host) as well as images

Thanks for the guide! One thing I found in my installation:

`sudo apt-add-repository \’deb https://apt.dockerproject.org/repo ubuntu-xenial main\’` was not working for me as as it gave out this error when doing `sudo apt update`:

However, adding a trailing slash to the repo helped.