How to install Prey on Linux Mint 17.1 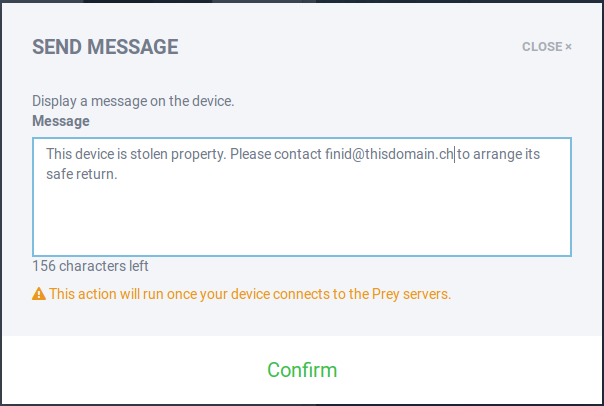