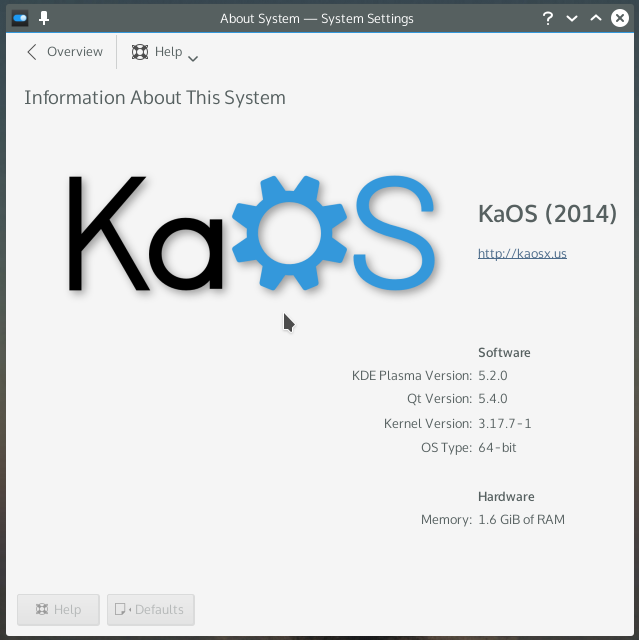 I’ve never really had the time to explore KDE Plasma 5 since it was released back in July 2014. I’ve played with it a bit, but not much.

Now that it’s at version 5.2 and at that stage when its deemed almost ready for primetime, that is, ready to replace all aspects of KDE Plasma 4, I decided to kick the tires a little bit harder.

Playing with my test installation of KaOS-kf5 ISO 2015.01.25 Release Candidate has allowed me to appreciate how good KDE Plasma 5 really is. The release candidate of KaOS that I installed does not have all the pieces of KDE Plasma 5 in place yet, but the ones that are are very, very good. Even in a virtual environment, KDE Plasma 5 is as smooth as silk.

That it is the best KDE desktop ever – better, much better than other KDE editions before it. That’s not something I can say about the graphical interface that Microsoft paid the “best designers” in the world to churn out. And I can repeat it from here to Ouagadougou. So kudos to you, if you contributed a line of code to KDE Plasma 5 and the underlying technologies or spent a second testing and reporting bugs. My hats off to you.

I’m writing this from a Fedora KDE desktop, but I’m just about ready to upgrade. For those who have yet to see what KDE Plasma 5 looks like, here are a few screenshots from that test installation of KaOS-kf5 ISO 2015.01.25 Release Candidate. And if you’d rather take it for a test drive than look at screenshots, you may download an installation image (64-bit only) from here. 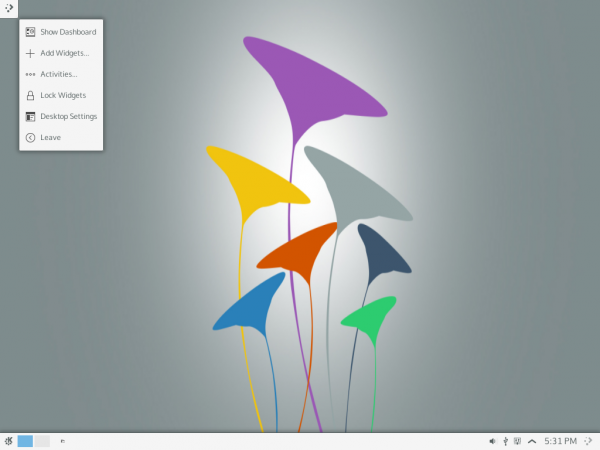 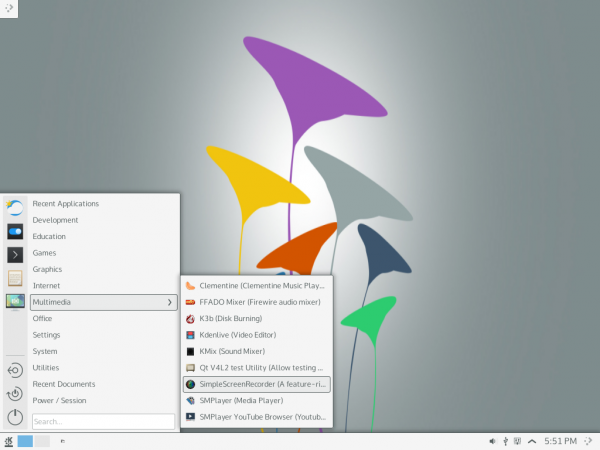 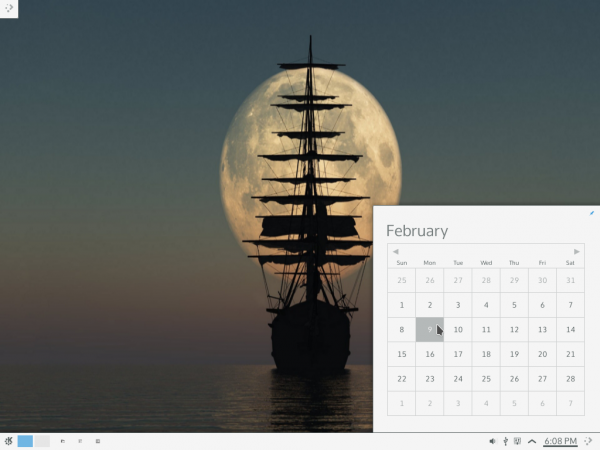 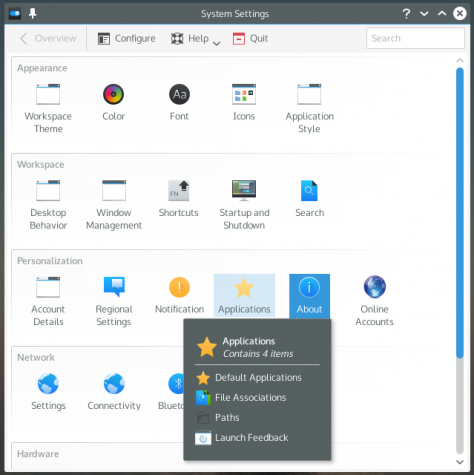 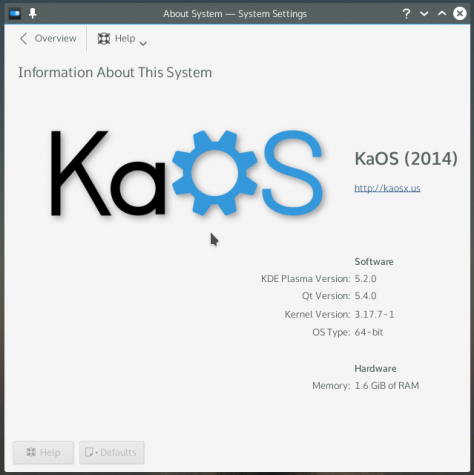 Facebook
Twitter
Pinterest
LinkedIn
PrevPreviousWhy did this server run out of disk space?
NextHow to configure Ubuntu 14.04 server to forward root mails to your email addressNext