Can your computer run Ubuntu Core? 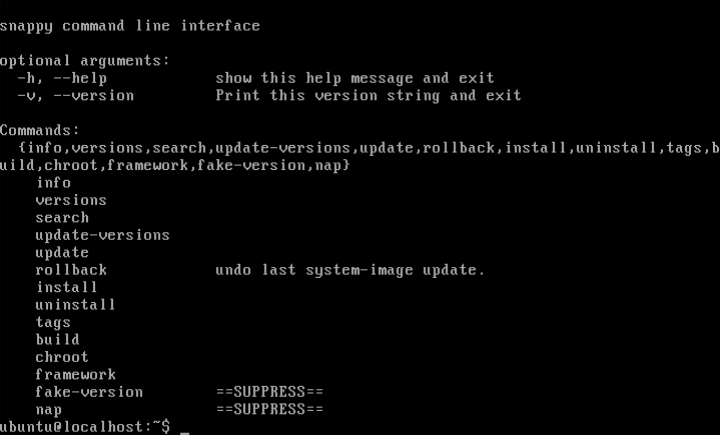 Ubuntu Core beta, a version of Ubuntu for Cloud deployment that comes with snappy a system and application management utility with support for transaction updates, was released just a few hours ago.

Though it was made available for testing on Microsoft’s Azure Cloud platform, Mark Shuttleworth said in a blog post that you can download a KVM image of Ubuntu Core that “you can run on any Linux machine.”

But can you really run Ubuntu Core on any Linux machine?

Only if your Linux machine is compatible. Take that to mean that the processor needs to have the hardware virtualization extension feature.

Most recent computers come with a processor that has that feature, which you can verify by running the lscpu command. On a computer with Intel inside, the bottom part of that command’s output should read:

The Virtualization: VT-x line is what you’re looking for.

On a computer with an AMD processor, the same command should output (the bottom part only):

Again, the Virtualization: AMD-V line shows that your computer’s good.

You can also use the kvm-ok to determine whether your computer can run Ubuntu Core. If true, you should get this output:

If you get the “command not found” message after typing kvm-ok, then install the cpu-checker package. If your computer is good to go, download an Ubuntu Core beta image, then launch a virtual machine with KVM by typing the set of commands in this code block.

Typing that last command should open a Qemu window installing Ubuntu Core. Once installation is completed, you should have a window with a console waiting for you to login. 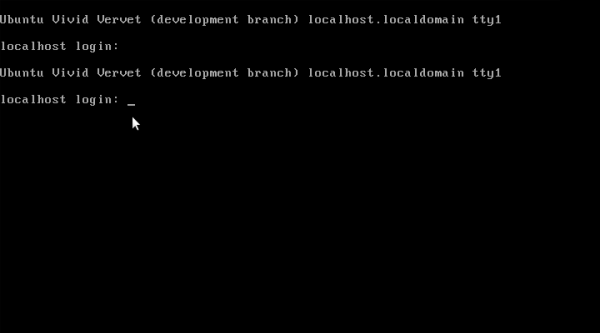 System messages on Ubuntu Core beta after logging in. 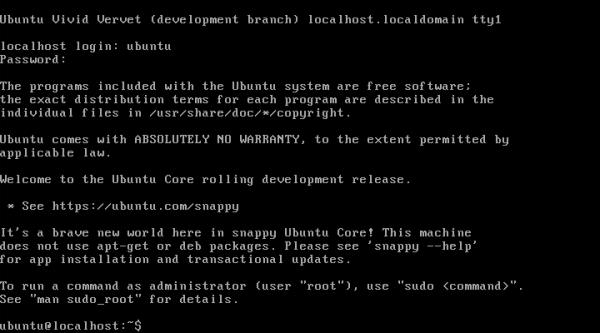 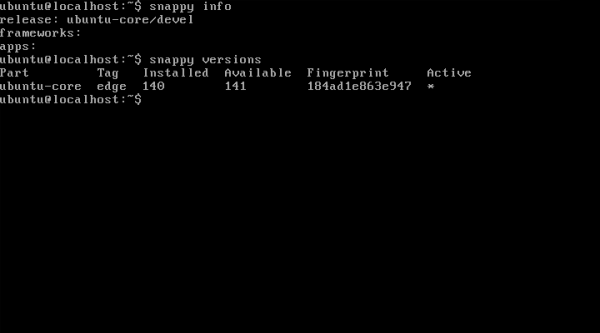 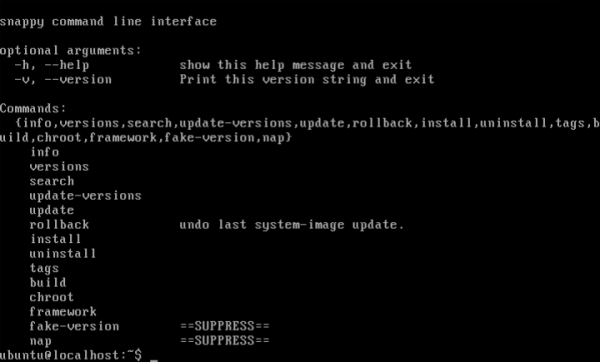