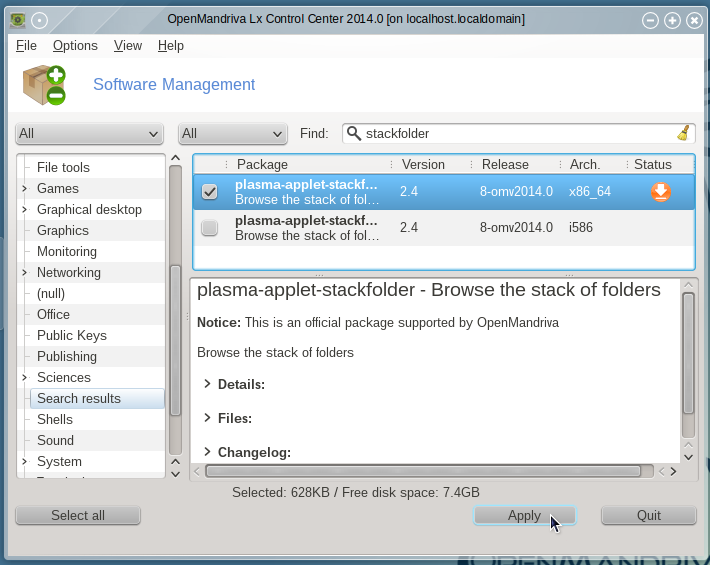 om-welcome Greeter Application: om-welcome is a greeter application that made its debut in OpenMandriva Lx 2014. It is similar to Mageia Welcome (see screenshots here).

Like all greeter applications, it is designed to introduce users to the distribution, showcase the distribution’s most important features, and provide “quick links to common tasks such as updating, installing new software, and configuring” the desktop. The application’s main interface is shown below. 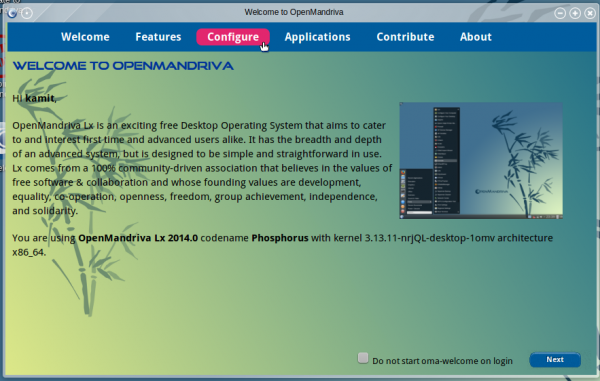 For new users, and even for experienced users, om-welcome should be a very handy application to have on the desktop. I like it a lot, but would like it a lot more if it incorporated some of the features of Kapudan, a similar application for the Chakra Linux distribution. Kapudan lets you customize certain aspects of the desktop, instead of just providing links to other applications. Click on any image in this gallery to view om-welcome’s other features.

om-welcome features a tabbed interface. This page shows information about the latest release.

OpenMandriva Lx 2014 is a bleeding-edge type of distribution, shipping with some of the latest and greatest versions of popular Free Software applications. That includes Firefox 29, LibreOffice 4.2.3, Plasma Media Center, an XBMC-like media center applications, and VLC Media Player. However, not a single game application is installed. And that’s a common practice among Linux distributions, even though there are dozens of game applications in repositories and gaming ranks as one of the most popular online activities. 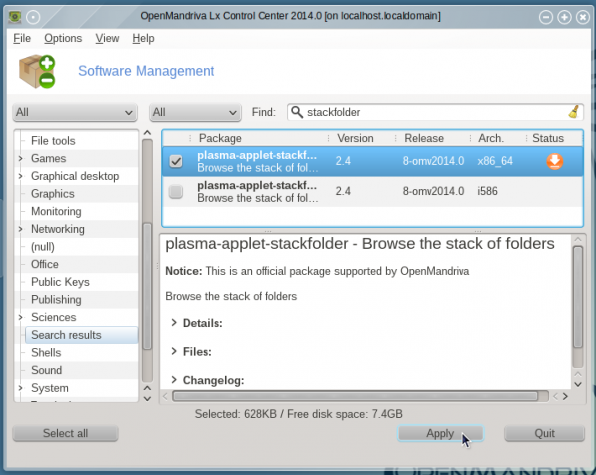 Out of the box, repositories for both Free and non-Free applications are enabled, so access to many patent-encumbered applications and libraries are just a few mouse-clicks away. Unless you want to, you never have to use the command-line for any package-related management tasks in OpenMandriva. 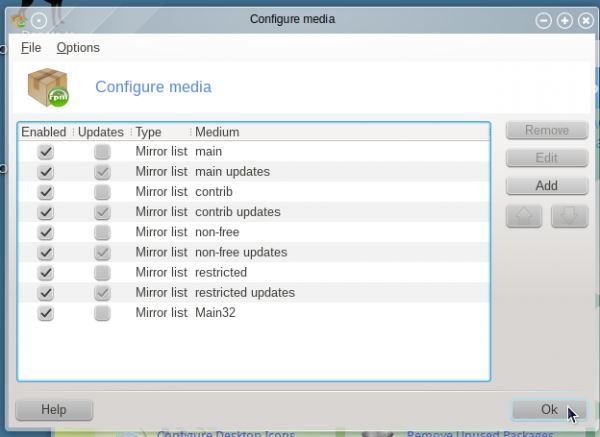 Aside from the FirewallD applet, <strong>firewall-config</strong>, the graphical interface for managing the firewall, is installed. However, the default network zone is not configured in the NetworkManager service. 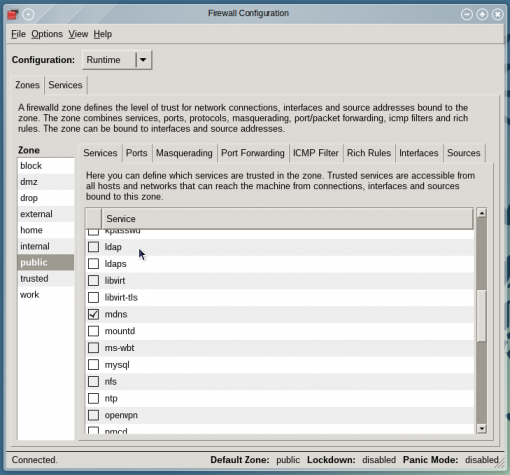 Like many Linux distributions, OpenMandriva has made the switch to systemd, a system management daemon designed to replaced the old Init system. And OpenMandriva Lx 2014 shipped with systemd 208. It also shipped with a graphical interface for managing it, for those times when you don’t feel like using <strong>systemctl</strong> or other systemd command-line utilities. 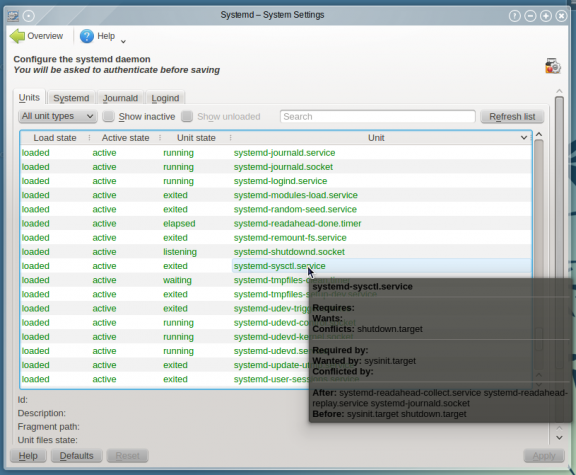 To sum OpenMandriva Lx 2014 offers users a stable, new user-friendly operating system for desktop computing. It is one of a handful of KDE-centric Linux distributions to choose from, and it could easily be in the high end of the pack. I said could, because the installer is a drawback, and a major one. Not only because it does not support full disk encryption, but support for computers with UEFI firmware is still very shaky.

Resources: To download an installation image of OpenMandriva Lx 2014, click here. And you may read the Release Notes.

I get so tired of these kind of desktops, which remind me of menu’s of long ago.
The desktop of .. let’s say XP or Linux in general is so clever, so easy, so userfriendly, you never should touch it. Maybe to make it better still in some way. Okay, back to MATE for instance.

After I imstalled openmandriva lx 2014, I noticed some graphical tearing. There was some grahical weirdness also when after installing wine and then installing a program. This needs to be pulled and more polishing.

What kind of graphics card do you have? I’ve got no problem with my HD 4250 and even the desktop effects are working.