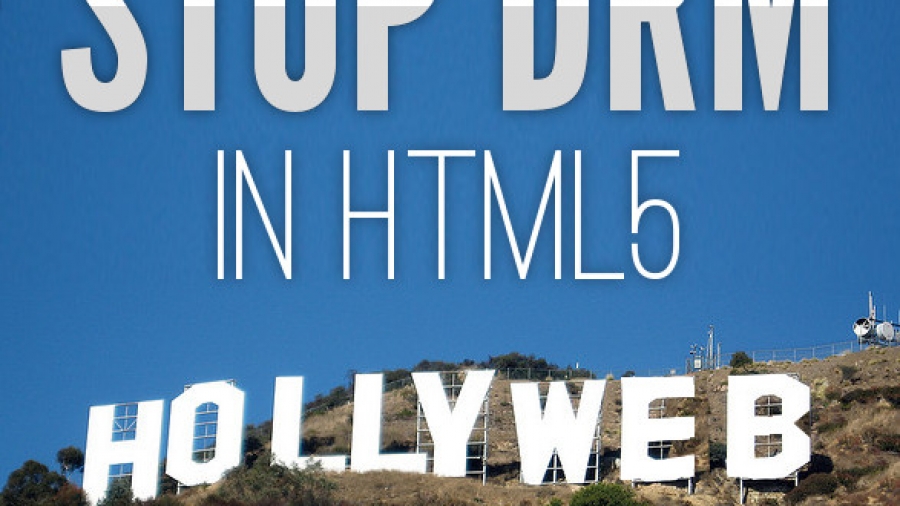 For several years, the Electronic Frontier Foundation (EFF) and the Free Software Foundation (FSF) have been waging a campaign against the introduction of DRM (Digital Restrictions Management) in HTML. This was an effort to stop browser vendors from implementing DRM mechanisms in Web browsers.

Of the main browser vendors, Mozilla was the only one the EFF and FSF had on their side. But yesterday, that campaign was lost when Mozilla caved in and agreed to implement the ability to watch videos in Firefox in a manner that appealed to content owners and providers (mainly film and TV studios).

EFF and FSF were not too happy about it and made that clear here and here. But the folks at Mozilla didn’t just surrender to pro-DRM forces, they were kind enough to explain why. (I’m sure kind enough is not exactly the best way to put it, but…).

Here’s how our friends at Mozila explained the reason behind the decision to run with the bulls: 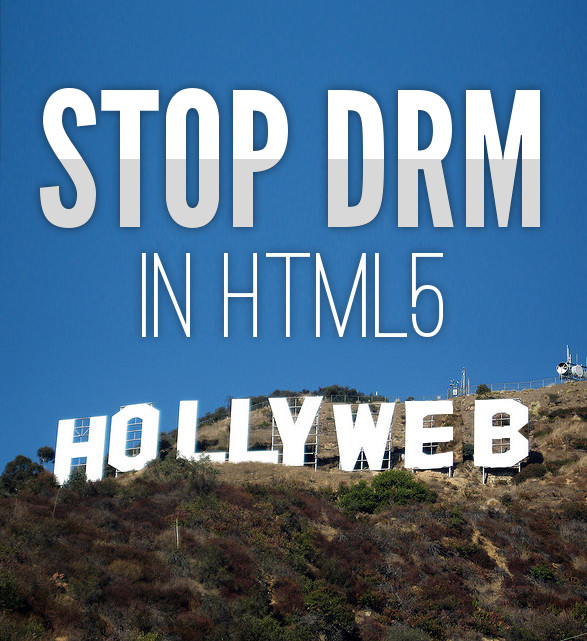 Today at Mozilla we find ourselves at a difficult spot. We face a choice between a feature our users want and the degree to which that feature can be built to embody user control and privacy. Here’s why.

People want to watch video, including movies and TV shows. Browsers must provide the ability to watch video or the browser becomes less and less the tool users need. A number of content owners (in particular film and TV studios) require technical mechanisms to reduce the ways in which people can use that content, such as preventing people from making copies. This technical mechanism is generally called “DRM” for “digital rights management.” Browsers must implement DRM in a way that makes the content owners comfortable. Otherwise they won’t allow their content to be viewed through that browser.

The industry is on the cusp of a new mechanism for deploying DRM. (Until now, browsers have enabled DRM indirectly via Adobe’s Flash and Microsoft’s Silverlight products.) The new version of DRM uses the acronyms “EME” and “CDM.” At Mozilla we think this new implementation contains the same deep flaws as the old system. It doesn’t strike the correct balance between protecting individual people and protecting digital content. The content providers require that a key part of the system be closed source, something that goes against Mozilla’s fundamental approach.

We very much want to see a different system. Unfortunately, Mozilla alone cannot change the industry on DRM at this point.

You may read the complete explanation here.